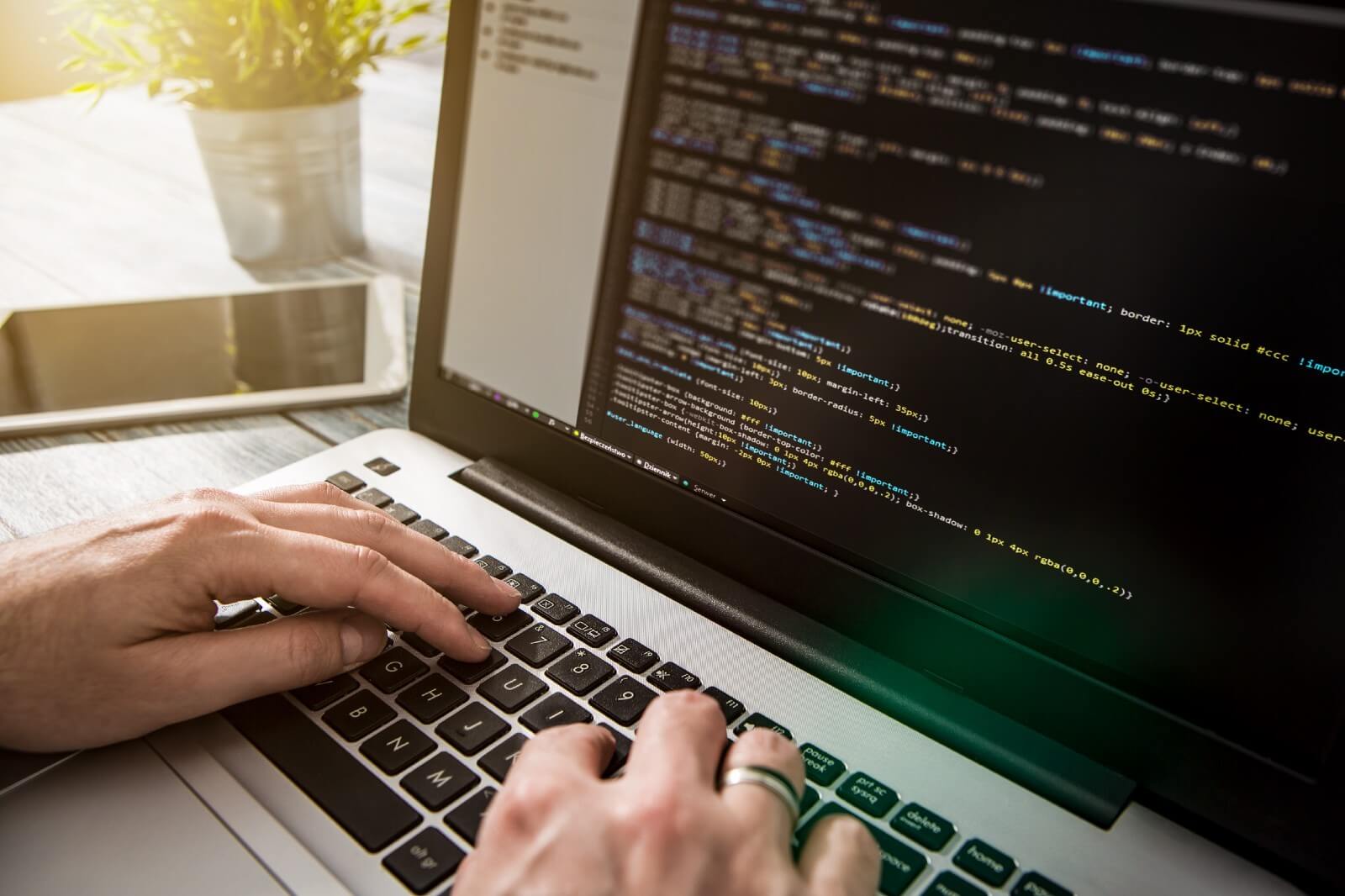 You think there are no people with disabilities in IT? Think again.

When you think you are the the only person in a particular situation, it is always hard. The lack of representation is difficult in a tangible and continually present way, regardless if the difference is gender, religion, ethnicity, or disability. You don’t see anyone around like yourself. Imposter syndrome starts to set in (especially when you make a significant mistake) and you start to think “if people like me were supposed to be doing this, there would be more of us, wouldn’t there?” Yeah, speaking from personal experience here.

My gut instinct has always been that there are more people with disabilities in tech than most people think, especially since way over 90 % of disabilities are not visible. I base this instinct on teaching accessibility classes to the general public. Inevitably, one (sometimes more) people will tell me quietly, on the side, at some point in time during the class that they have a disability. Usually it is dyslexia or color blindness, sometimes it is an autoimmune condition. Once someone asked me to teach them how to use a screen reader before they lost their vision to Fuch’s Dystrophy.

Until I saw this StackOverflow survey today, I had zero figures backing up my gut instinct. All I can say is wow, and thanks StackOverflow for asking the question !

From the 2019 Stack Overflow developers’ survey:

In the United States, almost 30% of respondents said they deal with a mental health challenge. These numbers are a little higher (except for vision loss) than reported in 2018, but enormously higher than the numbers reported in 2017. What happened between 2017 and 2019? Here is how the question was phrased two years ago:

Disability Status question from StackOverflow in 2017

The following three elements in the 2017 survey:

effectively resulted in a vast under reporting of disabilities. In 2017, I would have answered probably “decline to answer” out of frustration, because I didn’t “fit” in any of the absolutes and “other” wouldn’t have provided me enough space to explain. In 2019, I say “yes” to four boxes on my best day.

It’s not like 30 % of US programmers developed mental health issues and 2.6 % were diagnosed with Asperger’s in a 2 year period of time. It’s because in 2017, participants didn’t feel comfortable describing themselves as having a disability on a survey that clearly only considered complete loss of a sense or ability as “good enough” to count, with everything else falling under “other.” Unfortunately, Stack Overflow didn’t include this question in developer demographics before 2017.

How you phrase things MATTERS, especially with respect to disabilities !!! Don’t EVER forget that, I’ve never seen a clearer example of that rule in action than in this survey. Now, just imagine how much higher these numbers would be if:

Also I really wish they would ask about assistive technology and whether or not the survey participant had every experienced a situation where they had to ask for help to get through a task because something they needed for work wasn’t accessible to them. Then we could really have a true baseline for the developer world with respect to disabilities, and whether we are making progress from there. Disability has come a long way since my pre-ADA days in a wheelchair in a high school with two story buildings, but it still has a long way to go.