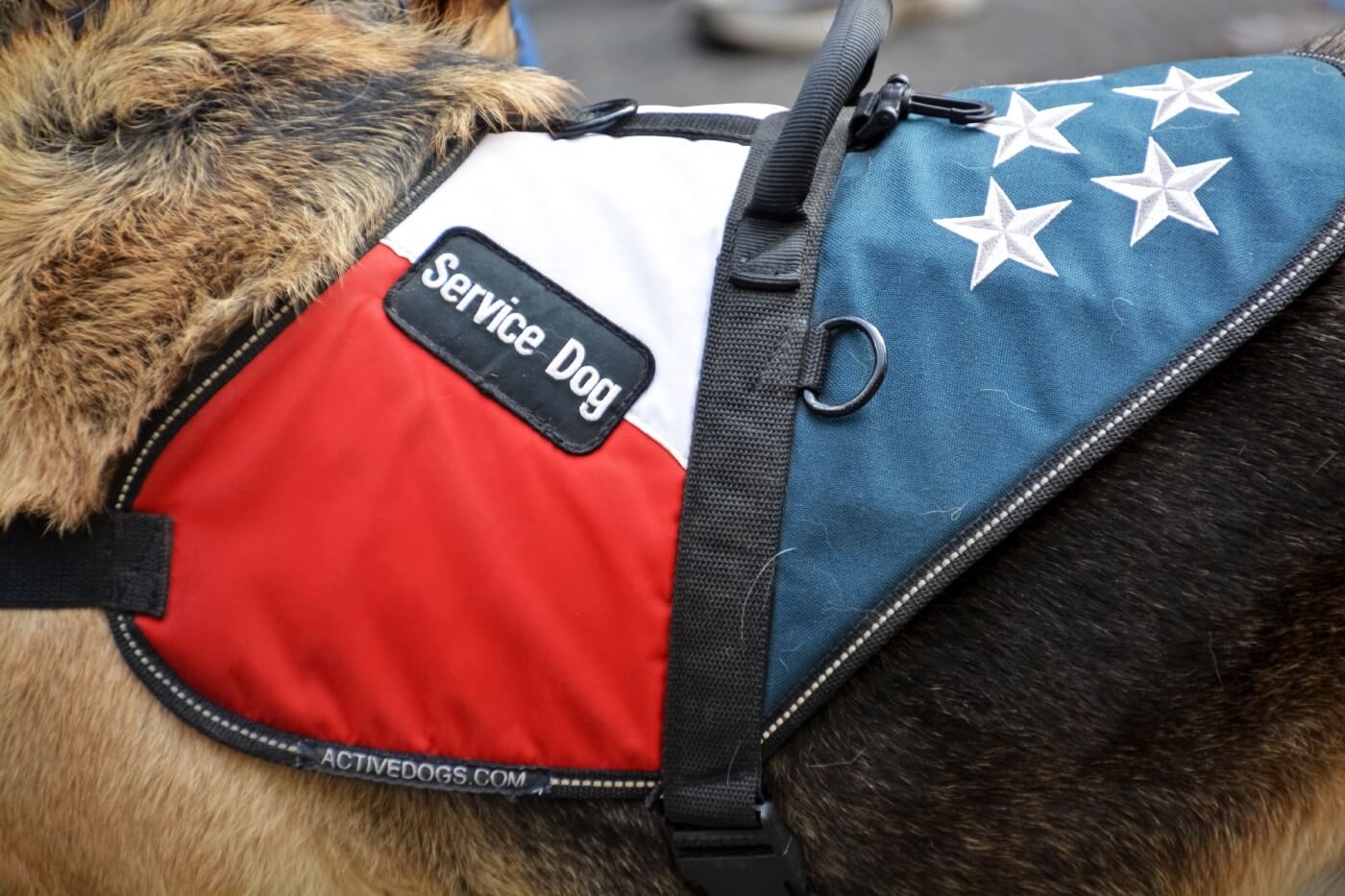 When does a disability accommodation become a personal benefit?

A question that is currently winding its way through American courts

Authors note: Because of Medium’s refusal to address its accessibility issues for both authors and readers, I’ve moved my last three years of blogs to Substack. Please sign up there for notices of all new articles. Thank you for your continued readership and support.

It was one of the earlier plane trips I had taken independently in my personal wheelchair.

As I waited upfront for the pre-boarding with an airline notorious for not having assigned seats, a woman said *VERY LOUDLY* “I wonder what I have to do to get special treatment like THAT.” I didn’t turn around, but I suspect she was pointing at me.

It probably felt louder than it was. And I wish the witty reply “have 24 surgeries and break the bones in your feet by looking at them the wrong way” was right on the tip of my tongue, but it wasn’t.

I was horrified at being called out extremely publicly as someone seeking a personal benefit instead of what was really a disability accommodation.

That is why I emphasize so much with the plaintiff in Hopman v. Union Pacific R.R. This case, in the Eastern District of Arkansas, recently visited this exact question, except in a litigation context.

When does a disability accommodation

transition into being a personal benefit?

Mr. Hopman had PTSD and traumatic brain injury. He had a service dog trained to assist him with his disabilities. He requested bringing the dog to work as an accommodation, but Union Pacific didn’t want to let him do that. In the litigation, Mr. Hopman insisted he could perform the essential functions of his job without his service animal but that having the dog with him would diminish the mental and psychological pain caused by his PTSD and traumatic brain injury.

The court granted a motion for summary judgment for the employer. That meant that the judge decided that Union Pacific would still win even if all of the facts were decided in favor of Mr. Hopman. In particular, the judge noted that the federal law does not require accommodations to “permit an employee to be free from mental or psychological pain as a benefit or privilege of employment.”

Learnings from this case

Arkansas has a notoriously conservative judiciary, so it is unclear if more liberal states would come to the same decision. However, as more disabled individuals become employed, this is a situation that I expect to see litigated more often.