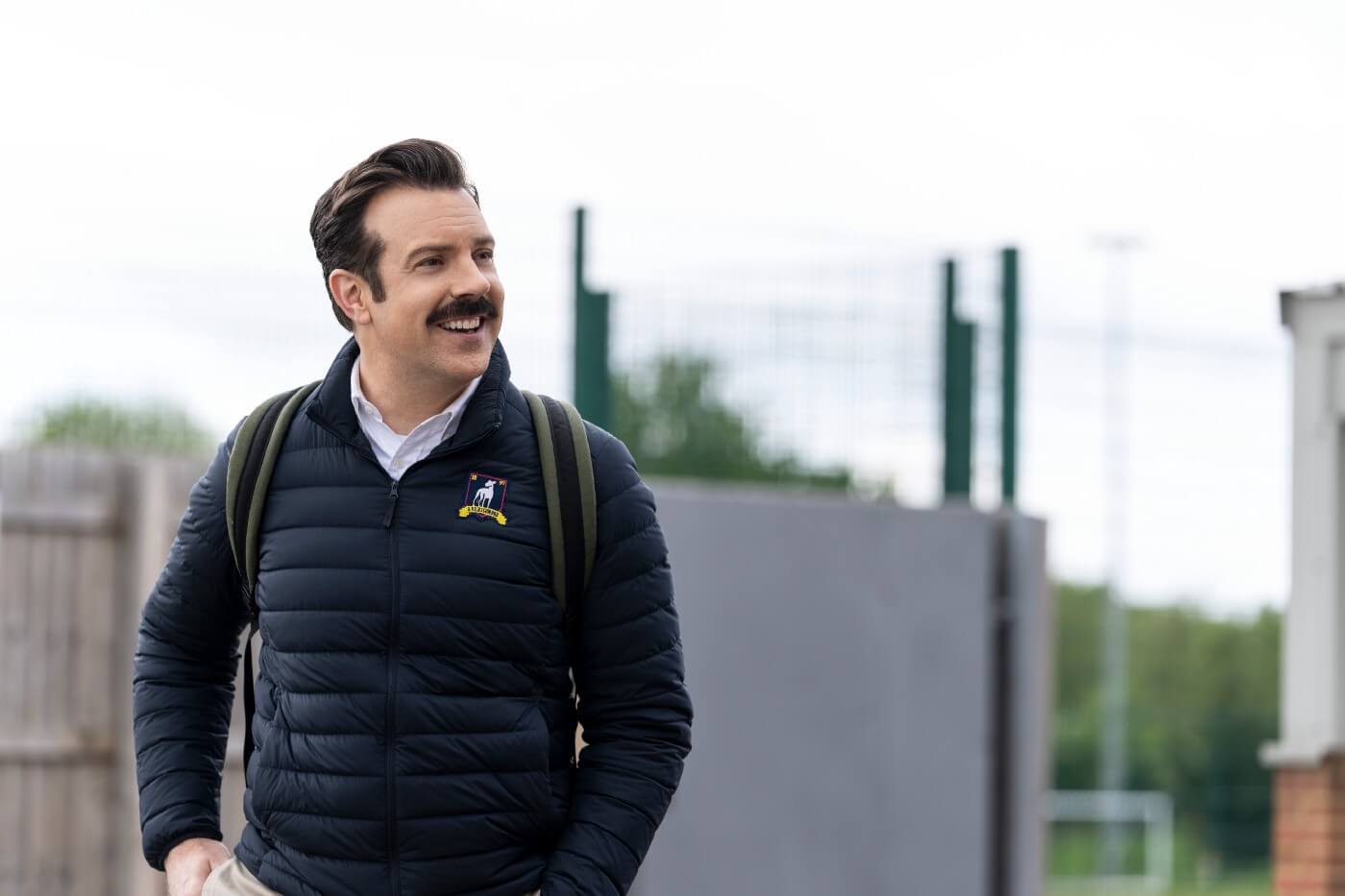 I am one of a jillion people anxiously awaiting season 3 of Ted Lasso. One of the reasons for its popularity is the life lessons it teaches on management and relationships through the lens of dramatic comedy (aka “dramady”).

Here are my takeaways from Ted Lasso as applied to accessibility teams.

Ted treats everyone with respect down to the towel boy on the team, who eventually grows to be an assistant manager.

In the accessibility world, every person has value, even stakeholders who don’t want to make things accessible. Mutual respect is essential for building successful teams. To convince stakeholders who actively disinterested in accessibility to get on the train, you need to find out what motivates them and then align their motivations to accessibility goals. This is frequently referred to as WIIFM or “What’s In It For Me.” Read my free book which goes into a fair amount of detail categorizing many different types of difficult stakeholders and how to convince them that accessibility is important.

Ted begins every day with “Biscuits with the Boss.” When he started this routine with Rebecca, the team owner, she wanted nothing to do with it. But Ted insisted, saying, “we can’t be good partners if we don’t know each other.” This means getting to know people by being curious, asking questions, and actively listening to the answers. Stand-ups, assigned slots in answering questions on slack channels and during office hours, and newsletters are some ways of injecting routine within an accessibility organization.

According to Ted, a goldfish has a 15-second memory. Ted allows his players and coworkers to make mistakes but wants them to move on quickly, learning from the mistakes but not dwelling on them. This is the quintessential definition of psychological safety. Accessibility organizations with strong psychological safety thrive and allow true innovation and creativity to flourish. To be psychologically safe at a minimum, there needs to be transparency and trust, combined with an environment that doesn’t punish mistakes or micromanage.

Ted wants to understand his players and co-workers to understand them and what they are experiencing. Whether it is a player’s first time away from home or a veteran struggling emotionally with losing their edge, having that perspective allows a manager to have empathy. People are loyal to empathetic managers. Turnover can be catastrophic for any team. Accessibility is no exception. Do a root cause analysis. Are you solving the problem, or only solving the symptom? Sometimes you can’t do anything but lend an ear. But sometimes when you know the root cause of an issue, you can help mitigate it and prevent it from recurring.

Be (respectfully) curious, not judgmental.

In quite possibly the most famous Ted Lasso scene, Ted uses this quote from Walt Whitman to express his frustration that most people in his life have second-guessed his abilities without getting to know him. He was simply judged, without being understood.

People with disabilities who are accessibility professionals are constantly judged, both consciously and unconsciously. Unconscious bias can severely limit our achievements in the workplace.

If you don’t know, ask. Respectfully. If the person with a disability chooses not to answer, do not push, you’ve done your job. They will answer your question more often than not, which could help eliminate unconscious bias barriers.

Don’t judge a book by its cover.

Exceptional talent can be discovered in some unusual packages and places. When I was a software QA manager, one of my most successful hires was from a paper flyer I put up on a job posting board at a Japanese grocery store. Hire for soft skills, anything technical you should be able to teach.

Good ideas can come from anywhere.

Whether asking for advice on roster moves or convening a “Diamond Dog” impromptu meeting to discuss personal issues, Ted can and is willing to engage others on a wide variety of topics. He solicits and accepts support from all levels of the organization because he keeps his ego out of the way. Ted always does what is best for the team and not necessarily himself.

Five months after I started at VMware, I entered a contest called the “Pitch-a-thon” — think Shark Tank, except focused on VMware technology. I was one of only two women in the cohort and one of the only non-product developers. The women took both first and second place, and my idea was developed into a tool, released into open source, and now has a permanent developer assigned to continue the work. If the Pitch-a-thon had been limited to only products or developers, my idea would have never gotten the publicity it needed to be green-lit.

Do not be an NIH (Not Invented Here) accessibility manager. Recognize it takes a very large village to build a world-class accessibility program.

Just because an idea comes from somewhere you don’t expect doesn’t automatically make it a bad idea.

Make sure everyone gets their chance in the spotlight.

Ted allows his staff and players to shine. He gives them credit and highlights achievements, which provides motivation and incentive to everyone in the organization. This becomes a self-fulfilling prophecy as people will continue to stretch themselves to continue to be highlighted, which frankly, is addictive. On the flip side, there is nothing more demoralizing than a) having someone get credit for your work or b) not getting recognized for your work when others are being recognized for theirs. In an accessibility organization, the only caveat is there may be some employees with anxiety who don’t want their place in the spotlight, in fact, they can’t think of anything worse. Make sure you know which employees prefer to be praised privately.

Early in the series, Ted put a “Believe” sign in the locker room. It is the last thing players see as they head out to the field. If you believe you can change an organization, you can. The size and recalcitrance of the organization to change do not matter.

Change starts with a single person believing. It is as simple as that.