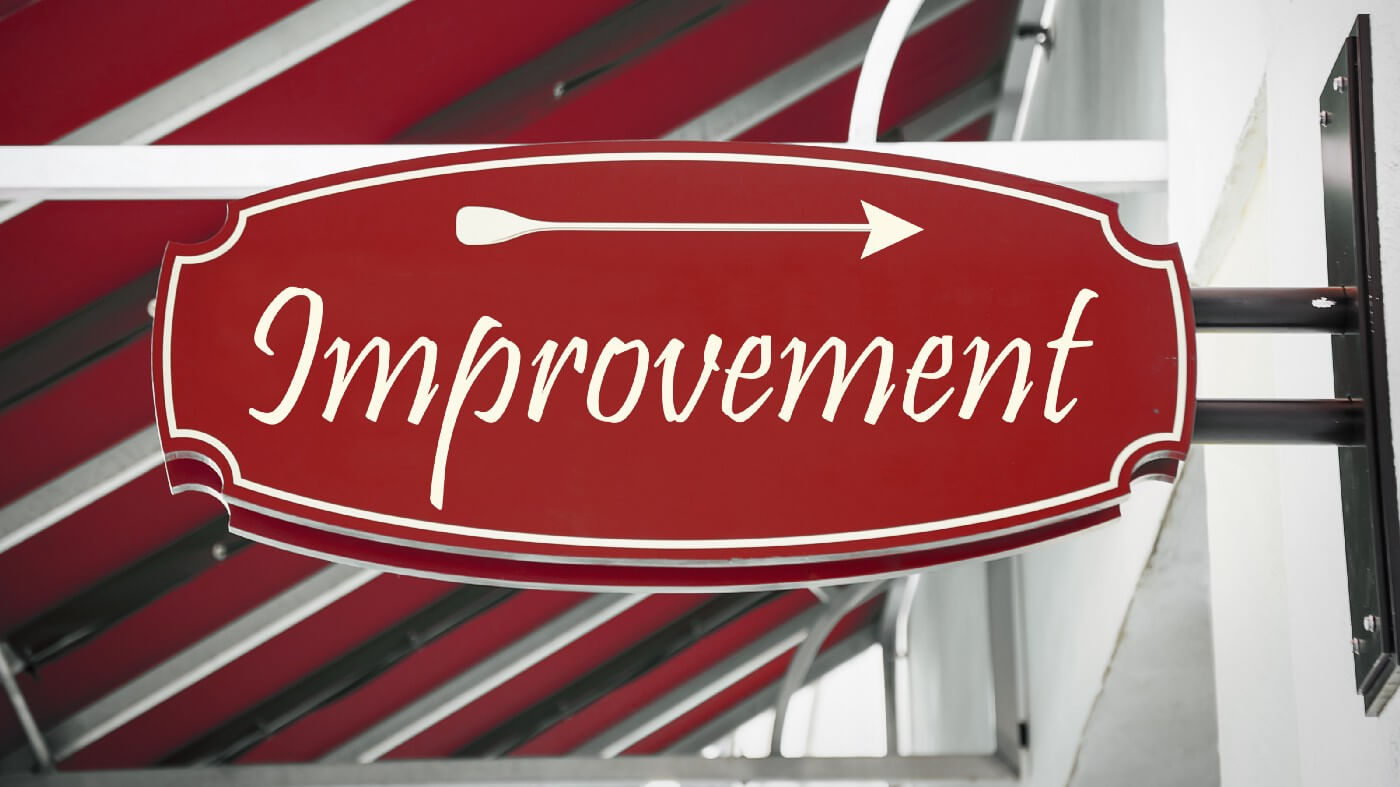 Groups that don’t care about people with disabilities

I can no longer support “disability as an afterthought”

Authors note: Because of Medium’s refusal to address its accessibility issues for both authors and readers, I’ve moved my last three years of blogs to Substack. Please sign up there for notices of all new articles. Thank you for your continued readership and support.

You don’t deserve to be treated equally

These are the refrains that have been playing in my head for the last five decades every time I hear an excuse or get gaslit over something that creates barriers preventing people with disabilities like me from gaining equal access.

I am really starting to be done with that, and I need people to make noise with me. Here are some of the most important areas where I keep seeing discriminatory, soul-sucking, ableist practices.

TL;DR: I’ve complained. Others have complained. Zero action has been taken. That’s why I’m moving my blog to Substack, effective July 1st, 2022. Most of my articles will still be free, but to subsidize my work, a rare few with insights that would have cost you hundreds of dollars in consulting will be a paid subscription.

The Substack native mobile app for readers appears to be quite accessible, I’ve tried it on iOS using multiple forms of assistive technology. If you have issues with it, please let me know.

People have *died* trying to negotiate the stairs at 75 % of NYC’s subway stations that are completely inaccessible.

But hey, there is good news. NYC is planning on making most (but not all) of those inaccessible stops accessible. How long is it going to take?

At the blindingly fast pace of about 10 stations per year.

In other words, not likely in my lifetime. Meanwhile, on every very short trip *I* make to NYC, I spend about $200 on taxis because I can’t use the subway. These trips are short because I hate NYC so much, and the inaccessibility of the subway system is one of the reasons why.

How about we require NYC Transit to reimburse cabs for people with disabilities and stop all non-accessibility related construction until the accessibility problems are solved?

Understaffing by companies that contract with airlines to provide wheelchair service has been a huge issue. It has recently gotten much worse with a combination of increased post-pandemic travel and people leaving low-paying, high COVID risk jobs in huge numbers. Here are just a few headlines

Two weeks ago, I was threatened with arrest at LAX after refusing to leave the plane before my wheelchair was delivered.

This wheelchair problem with respect to airline-provided chairs is compounded when you consider what happens to chairs brought by passengers.

Mishandled is code for broken or misplaced. With the amount I travel, that means I am almost guaranteed to have at least one wheelchair incident per calendar year, which tracks with my average of four incidents over the last four years.

The US Supreme Court doesn’t care about people with disabilities

Many people are up in arms over the Supreme Court’s reversal of Roe v. Wade about restricting the right of pregnant individuals to choose an abortion. But for people with disabilities, the issue is much, much deeper.

First, let’s look at the obvious reasons related to pregnancy

Glad to have gotten that off of my chest.

To my 22K+ loyal readers, come follow me on Substack.