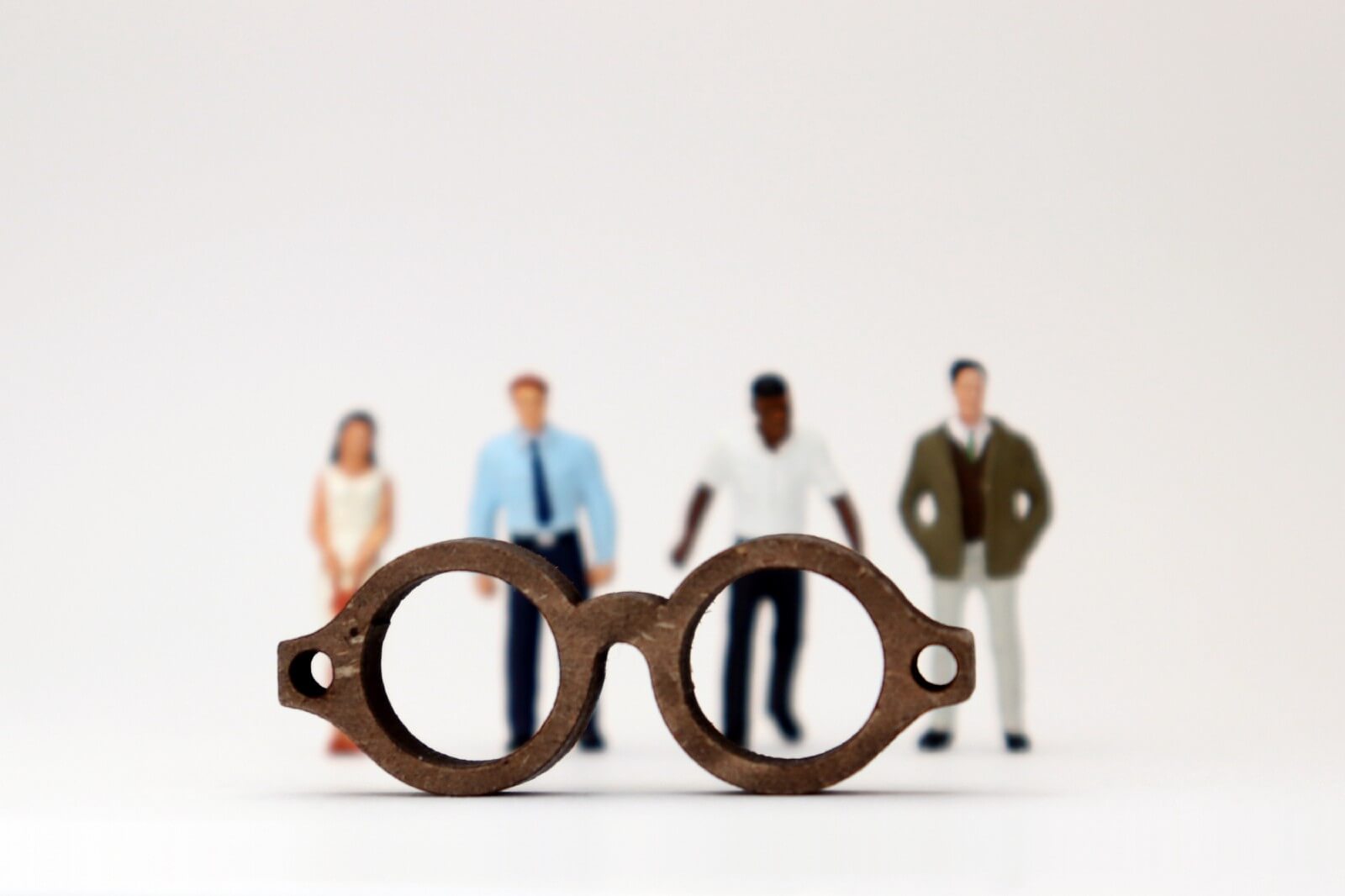 Is there a bias against disability in your Unconscious Bias training?

Disabilities are largely ignored in most unconscious bias training. Here’s why that is important and how to fix it.

What is Unconscious Bias?

Unless you have been hiding under a rock, if you live in the US you have probably at least heard the term “unconscious bias” and perhaps even taken unconscious bias training. Unconscious bias (also sometimes referred to as “implicit bias”) is a term used to categorize social stereotypes about certain groups of people that individuals form outside their own conscious awareness.

Everyone holds unconscious beliefs about various social and identity groups, and these biases stem from one’s tendency to organize social worlds by categorizing them. When a situation is fuzzy or lacks structure, humans default to stereotypes. Additional, we tend to run away from people and things that make us uncomfortable. When we do that without thinking about it, and without even thinking about whether or not we should be thinking about it, that is unconscious bias.

Courses on unconscious bias are a standard introductory form of diversity training. “See, we care, we have unconscious bias training” shout people in HR and D&I from the rooftops. But most companies run #Diversish D&I programs. Being #Diversish is defined as running diversity & inclusion programs that don’t include disabilities as an equal component to LGBTQ, ethnicity, gender, religion, age, and other “protected status” categories. In #Diversish programs, disability either doesn’t factor into unconscious bias training at all at all, or if it does, isn’t done particularly effectively or sometimes even respectfully.

In an article titled “Why Diversity Programs Fail”, Harvard Business Review said that employees can be easily taught to respond correctly to a bias questionnaire, but that the correct answers are soon forgotten. Lasting positive effects rarely last more than a day or two, and backlash can actually result in the form of creating explicit biases where there were none before the training.

Consider your course format: Holding the class in the form of an interactive workshop rather than a lecture-based training might lead to more engaged students as well as leave more of a lasting empathy. Incorporating social justice and current affairs related to disabilities may make an otherwise dry topic more interesting. Making the course experience-based would also also help in this regard.

Don’t use negative messaging: When unconscious bias training is directly connected to some type of public or rumored incident, the messaging is inherently negative. “We have to sit through this because someone screwed up” is the general sentiment, and the result is attendees can become extremely defensive.

Don’t be “overly legal”: talking about reasonable accommodations and the ADA is a guaranteed way to put your audience to sleep.

Use “People First” language: I am not wheelchair bound, nor am I confined to a wheelchair. I am a wheelchair user, someone who uses a mobility aid, someone with a congenital mobility disability.

Use relevant disability statistics: Citing 30 year old statistics on how deaf individuals who primarily use sign language have a 4th grade reading level isn’t going to do anything positive for either your students, or any deaf individuals that you are attempting to recruit. Instead, try to focus on positive statistics, like the majority of disability accommodations costing under $500.

Do the Harvard Implicit Association test: You can’t fix a bias when you don’t know that you have one. The Harvard Implicit Association Testmeasures the strength of associations between concepts (e.g. people with disabilities) and evaluations (e.g., good, bad) or stereotypes (e.g., athletic, clumsy). The underlying concept behind this survey is that responses are easier and faster when the survey participant identify terms as being closely related. By measuring reaction times between images associated with disabilities and good/bad images, one can determine whether or not the test taker has a bias either for or against people with disabilities.

Leave the unconscious bias training with a Call To Action: Volunteer at an non-profit pertaining to disabilities, review your department’s accessibility, join your disability ERG, mentor someone with a disability. The options are endless.

To build a culture and workplace that successfully includes employees with disabilities, the first place to start is assessing and remediating all internal tools, especially those being acquired or provided by third parties.

Start with the tools. It will take the longest to fix, and any program to recruit people with disabilities will fail if the tools these people need to use aren’t accessible. Once you’ve at least started to remediate internal tools, then you can look at things like facilities, recruiting at disability-specific events, vocational rehabilitation, and all the other things necessary for a person with a disability to be successful at their job.

Diversity is a subject that is usually inadequately followed up on or assessed, despite many well-established objective and subjective measurement mechanisms that are available. The following areas and types of surveys should be done:

For unconscious bias training to be effective, attendees need to have a deep and profound understanding it at the end of it for all subjects, not just the subjects that they have an interest in or natural empathy for. Unconcious bias training needs to have a comprehensive agenda that avoids being #Diversish by including people with disabilities equally with all other topics being addressed.

This *should* be a no brainer. Companies that are more diverse have higher profits. Diversity is not the objective; isn’t really about being a better, more ethical company. Diversity is a means to an ends; it’s about maximizing shareholder value. A rising diversity tide should raise all boats. Don’t be #Diversish. And if after a hard look, your company is #Diversish, the first thing you should toss out the window is unconscious bias training that ignores or pays short shrift to disability.