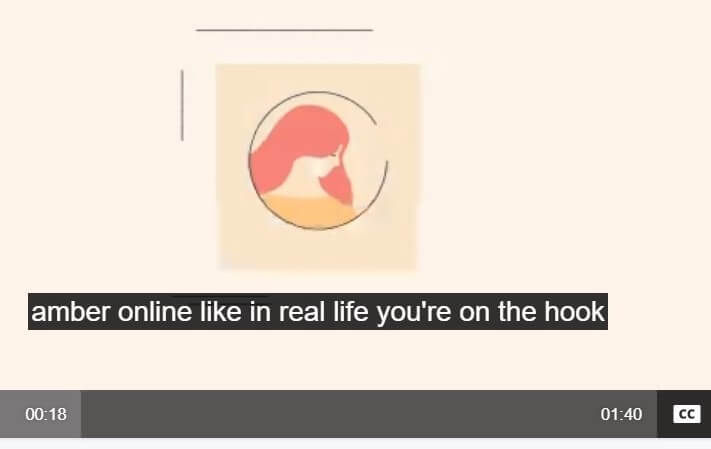 This Week in Accessibility: The latest in the multi-year Harvard/MIT closed captioning saga

In case you forgot what was going on (it’s been a while) here is the procedural history so far:

The most recent ruling from March 28 contains the following decisions:

No Physical Nexus required. For the second time, the court rejected Harvard’s argument that a physical nexus is required between the websites and a physical accommodation. This argument is used by defendants with inaccessible websites claiming that if there is no physical place for customers to go to, that the ADA doesn’t apply because the business is not a public accommodation. Domino’s tried this one too. However, two things are true here:

Are the Defendants liable for third party content? TBD. Depends on facts not yet in evidence. Factors the court stated it will consider include:

Harvard did get some CDA Immunity for a limited amount of Third Party Content. The only victory Harvard walked away with, this round. This will reduce the number of videos remaining at issue in the case. However, the court did NOT immediately exclude all content posted by students, individual faculty members, or scholars (which is what Harvard asked for). Again, the Court stated that there were not enough facts in evidence.

My favorite professor in law school(Civil Procedure— love you Professor Putz) used to call the type of request that Harvard made in this round “Dear Judgie Wudgie” pleadings. He called them that because the defendants filing them were basically begging the judge to dismiss the suit because they didn’t want to deal with the cost/hassle/potential damaging information coming out of the discovery phase. Given how many times the judge said “we don’t have the facts to determine X,” it appears that the next step is discovery. Harvard appears to be out of options for making the suit go away in their favor.

Now Harvard gets to reap the benefits of not settling. Pending gun decisions include things like “do we really want to try and make an undue burden analysis on the cost of captioning which gives the plaintiff the opening to try and drag in the value of our endowment fund?”

Maybe give settlement another try Harvard, and stop dragging out a case that you know you are going to lose in court and have already lost in the court of public opinion.