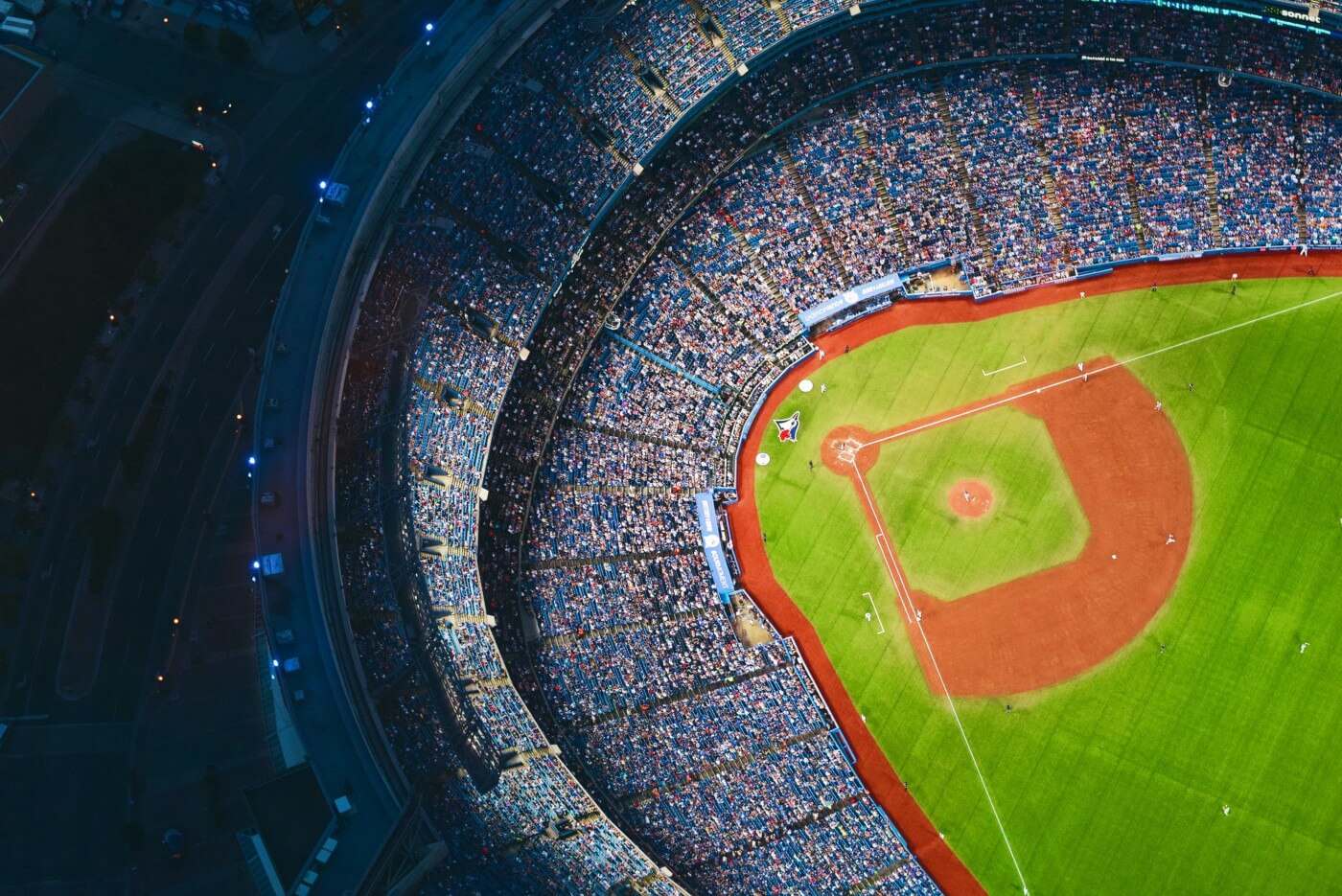 People with disabilities and sports

We want to be spectators. Many of us want to be or are, participants. So why is it that we face so many freaking barriers?

As a die-hard San Francisco Giants fan for more than four decades and compound archery 2024 Paralympic hopeful, it is unfortunate that one of the places that I have experienced the most overt public disability discrimination is in the sports setting.

Stadium accessibility is notoriously sketchy. The ADA is about to celebrate its 32nd birthday. Anything designed more than 35 years ago can be difficult to negotiate. Candlestick Park, a pre-ADA ballpark fortunately no longer with us, was a nightmare. My father used to get someone to fold and take my wheelchair up a monster three-story escalator in front of me, and then I hung onto his back for dear life (even as a six-foot-tall 12-year-old). New stadiums aren’t always better. Litigation has been filed against the Mariners, Baltimore Orioles, and a “less than” experience that was part of a Wrigley renovation ADA lawsuit.

Even when stadium accessibility is good, there are lines for elevators that detract from the experience. Sometimes I leave ball games before I want to, just to beat the crowd of parents pushing strollers to the elevator. If it’s a nail-biter and I stay to the end, I’m guaranteed an extra 30-minute wait getting down to street level because people with mobility issues don’t get priority elevator use. Lines for the bathrooms are also problematic. I rarely drink beverages while at a ball game in fear of not being able to find a functional, accessible restroom.

Getting to the stadiums can also be problematic or expensive for people with disabilities. Parking for my last ball game was $50. They used to let people with accessible parking cards park in the player parking section, but that stopped a few years ago when they converted one of the parking lots to office space. If you don’t pre-pay, the current Giants parking is more than a mile away from the park. Why not public transportation, you ask? If I am going by myself, I am reluctant to take the train, and the closest BART train station is .9 miles of very broken sidewalk away from the ballpark. Of course, I know that exact distance because I have tried to negotiate it on my own in the dark which was not a particularly pleasant experience.

In addition to these issues, about half of the time I try to go to the Public House, the restaurant in front of the stadium, their wheelchair lift is broken. Yes, they have outside seating, but hey it’s SF — frequently I have a thick down jacket on and am still cold. Also, many stores to try and corral crowds in tight, coiled velvet ropes which are next to impossible to negotiate in a wheelchair without asking for help.

Getting accessible tickets for sporting events can be tricky.

First of all, accessible seating is either very, very good or very, very bad. You are almost always at the top or the bottom of the stairs. They don’t put people in wheelchairs in the middle for obvious reasons. They also don’t want people with mobility issues in general (even if they can negotiate stairs) in the middle seats because of safety concerns.

When the accessible seating is very, very good, those tickets disappear almost immediately. Frequently they are then resold to others on the open market. This is due to two reasons:

When the very, very good tickets disappear, all that is left are the very, very bad tickets, disappointing for huge fans. Furthermore, many ticket “packages” offering discounts, access to players not available to the general public, and ballpark memorabilia don’t even have accessible seating options. The Giants have been heavily advertising a “Thrill 22” package (a reference to Will Clark’s nickname and number). This package guaranteed nice tickets for the Buster Posey retirement day and four bobblehead games, which are hard to get. However, when I went to the website, there were no accessible seating options visible on the online chart because all the seats assigned to the Thrill 22 package were middle seats in the middle rows.

When I mentioned my annoyance about this blatantly discriminatory approach to this event packaging in a survey, someone called me and said there were accessible seating options; they just weren’t advertised. They were supposed to look into it and get back to me. Still waiting, and they aren’t returning my messages.

Believe it or not, the Giants are the most inclusive organization in MLB despite my issues.

So once again, it appears to be a situation of “yeah, inclusion for women and BIPOC individuals matters,” followed by one or both of the following:

Either of those statements is flat-out wrong. If the Giants employed anyone with a disability and listened to them, they would know that. My money is just as good as anyone else’s.

If you are a true sports fan, you want more than the live events at the stadium. You want fan day and pennant parades. You might even want to be a ball girl or ball boy. In SF, Mike Krukow refers to them as ball dudes and ball dudettes. Frequently, the ultimate superfan dream is going to a fantasy baseball camp.

Because I use a wheelchair, the SF Giants have turned down my applications as both a ball girl and a fantasy camp participant. I’ve never been to fan day. Because they are free, fan days are much too crowded, with ridiculously long lines and no assigned places to sit. Nothing is set aside for people with disabilities.

Fan days are a Japanese subway car type crush in the middle of a ballpark.

I imagine this scares away most people with anxiety, neurodiverse, or people with mobility issues like me, who are afraid of being stepped on or tripped over. I even missed the three World Series parades in the early 2010s because of rain, casts, and crowds. The fear of struggling to get over the Market street train tracks by myself overwhelmed my desire to be with more than 1,000,000 of my fellow fans. Instead, I listened to the event on my beloved radio station.

When my daughter with hearing loss was 9, she desperately wanted to learn to ride a horse. But she had some vestibular issues associated with her hearing loss, and no horse riding business would touch her with a ten-foot pole. Over a year later, she finally got to the top of the list to receive lessons through an organization specializing in teaching disabled children to ride. Her instructor ended up being her future step-father, so this story did have an unexpected happy ending.

Why are so many disabled people excluded from mainstream sports and forced into para-sports instead?

When I show up for any archery tournament, it is frequently assumed that I want to be entered into a para category. So far, that is not the case, though this may change as I move up the national rankings. I am not interested in receiving a participation medal. I am interested in high-pressure situations that will hopefully bring out my best.

They know they have archers who can’t see.

Despite that, their website is completely, totally inaccessible to screen reader and keyboard-only users.

People with disabilities need to be included in all mainstream sports as both spectators and participants. Representation matters. Independence matters. We need to be able to participate in the *entire* life cycle of the sport from buying tickets and registering for events to the event itself to after-event celebrations and publicity events.

The more we are seen and included, the more disability will be normalized.