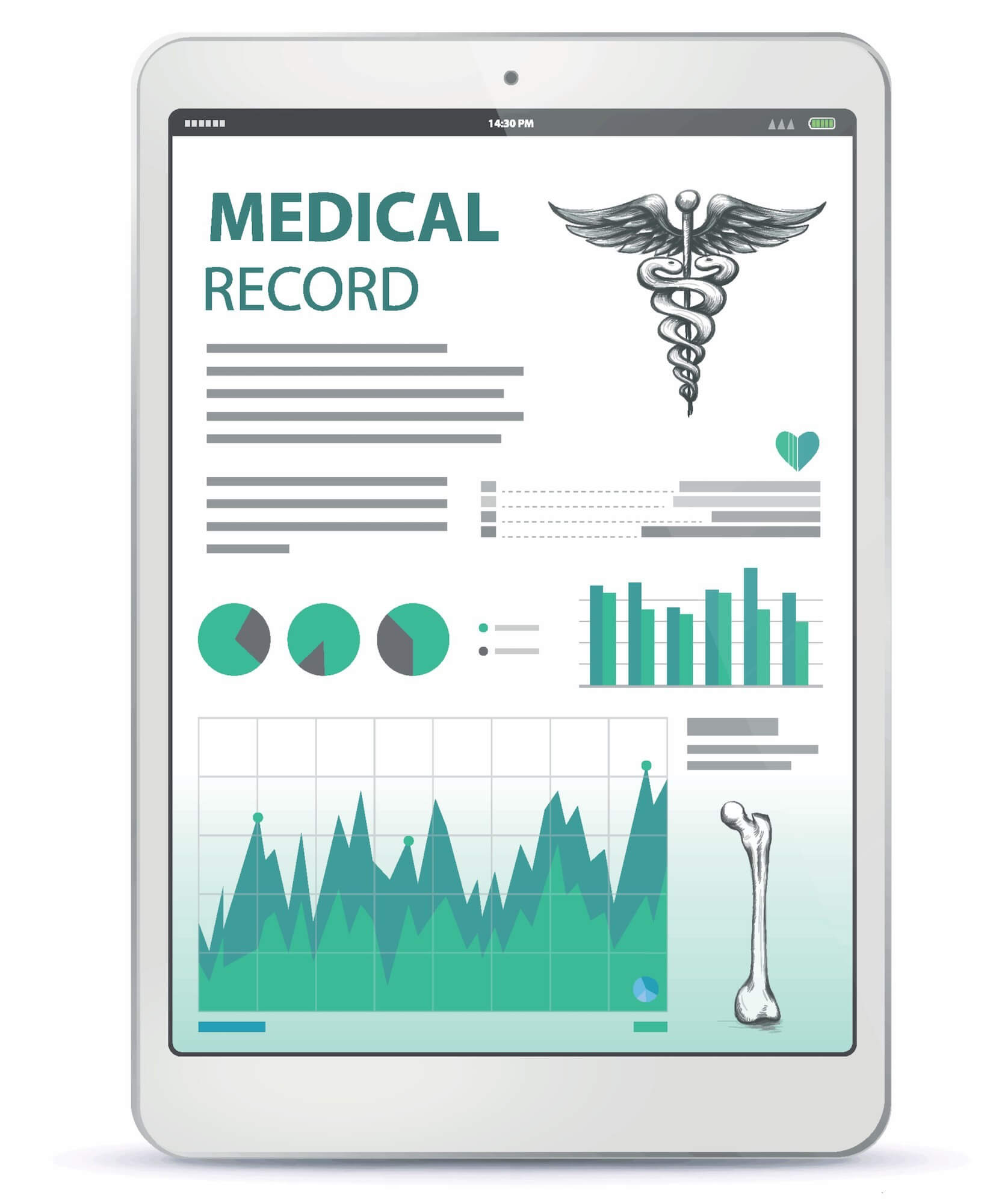 Published by Sheri Byrne-Haber on February 20, 2020

The inaccessible defendant won this round, but don’t count on their victory helping you in a similar situation.

Recently, a Massachusetts district court decided in favor of a defendant who sold inaccessible software and dismissed a suit against them that was filed by the National Federation of the Blind.

Why this case doesn’t matter as much as you might think it does.

In order to demonstrate standing, a plaintiff must be able to show the court sufficient connection to and harm from the law or action challenged.

NFB didn’t have standing because they weren’t harmed by EPIC’s inaccessibility. Morse may have been harmed, but he had already settled with BWH and therefore probably couldn’t sue.

Other accessibility lawsuits that have failed on the standing question include Diaz v. Kroger and Mendez v. Apple. There have also been several accessibility cases involving credit unions where the plaintiff not only wasn’t a member of the credit union, they didn’t even qualify to be a member. The common denominator in all of those cases is the plaintiff failed to allege that they would have experienced harm from the inaccessibility, because they didn’t allege any intent to do business with the defendant (or couldn’t do business with the defendant) after viewing the inaccessible website. And it doesn’t take much work on the plaintiff’s or their lawyer’s part to allege potential harm, just look at Mosley v. Kohl’s for a recipe to follow on this topic.

Assuming for argument’s sake that NFB did have standing, the case failed on another issue which the court decision highlighted: the employment discrimination statute contained a requirement for a specific employment practice or selection criteria that was discriminatory to exist.

The court in NFB v. EPIC found that “Epic’s knowing sale of software that is inaccessible to blind users is not enough to trigger liability for its customers’ treatment of their blind employees.” That doesn’t mean that every court will find the same, especially when there is a plaintiff who was directly harmed and a law that doesn’t require discriminatory intent.

For what it’s worth, NFB seems to have course corrected in a subsequent lawsuit, NFB v. Blue Cross, which is being litigated as a class action with the named plaintiff squarely being in the category of people that were allegedly harmed by Blue Cross’ inaccessible website.

Accessibility lawsuits aren’t different from any other types of lawsuits in the respect that lawyers need to make sure they have:

to survive attempts to dismiss and motions for summary judgement which occur fairly early on in the litigation process. Relying too much on repeat plaintiffs, plaintiffs who don’t really qualify to be plaintiffs, and cookie cutter complaints will leave plaintiff’s attorneys prone to making the kinds of errors that get your case tossed as was true in NFB v. EPIC.