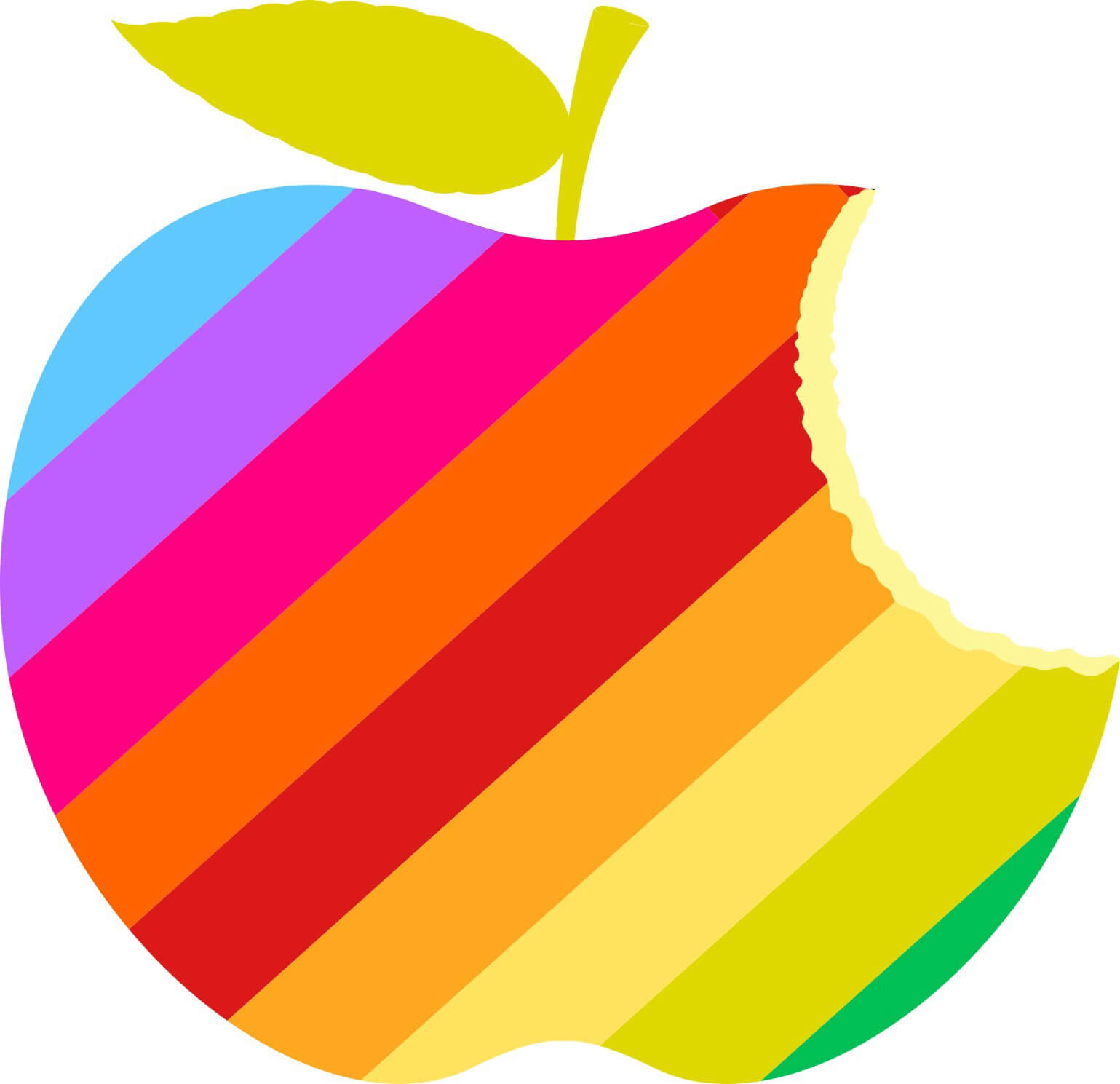 A rare defendant victory. Will this change the strategy for either plaintiffs or defendants in accessibility lawsuits and can other’s duplicate this outcome?

What did the Defendants say

In its motion to dismiss, Apple said that plaintiff had failed to allege that she had sustained any particular injury.

What did the court say?

The court agreed with Apple and dismissed the suit resulting in a decision in Apple’s favor.

Will courts hold serial plaintiffs to a higher standard?

The court noted that Mendez was a serial plaintiff having filed 40 previous cases like the one against Apple. The public has a love/hate relationship with serial plaintiffs.

Can other accessibility defendants duplicate the results in this case? Probably not. This case is specific to the SDNY and there was no findings regarding Apple’s website, because the plaintiff’s complaint was so vague it was found to be completely and irrevocably defective, and was thus thrown out by the court.

What the Mendez case does do is ever-so-slightly increase the bar for plaintiffs filing a cookie-cutter website accessibility lawsuits in the SDNY. This will result in require greater effort from the plaintiff and their legal counsel. To successfully maintain a website accessibility cases, initial filings will need to include specific data such as dates, places (either digital or physical), and details surrounding how the plaintiff was harmed.