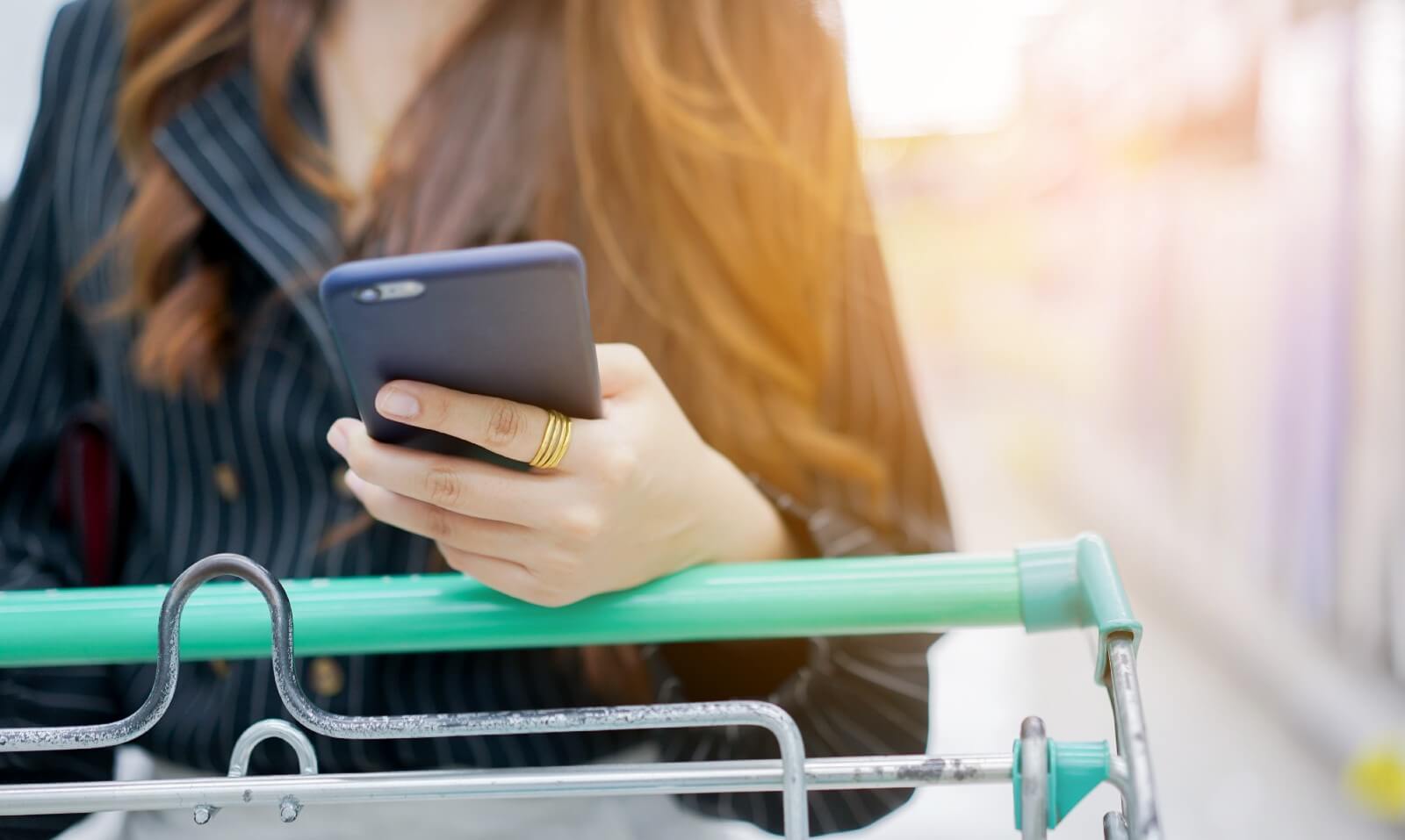 Have we run out of grocery stores to sue over digital accessibility violations yet?

Let’s do a quick check of the top grocery stores in the US with respect to digital accessibility lawsuits.

And two that haven’t been sued who seem to have figured it out on their own:

And Kroger’s, the grocery store at the center of today’s article

The Kroger Co. got a rare defendant’s win this week. How did they do it? Actually, similar to Mendez v. Apple it was more about what the plaintiff did (and didn’t) do that decided the case.

In 2018, New York was far and away the most popular jurisdiction for digital accessibility lawsuits, hosting almost 2/3 of all cases filed. It’s also a convenient location for the plaintiff’s attorneys in this case, Cohen and Mizrahi. Forum shopping means you filed in a jurisdiction that is friendly to your legal position or physical location (or both) rather than one where the case would have been more appropriately located. Kroger’s didn’t have any stores in New York and plaintiff alleged nothing plausible to indicate that he would be doing business with Krogers. If the plaintiff had lived in (and sued in) Chicago where there are dozens of Kroger stores, I am guessing the outcome could have been different.

The Kroger plaintiff was a serial filer

Most courts say it shouldn’t matter whether or not the plaintiff is a serial filer. And I am one who tends to believe in that as well. The problem is when there is a close call on the facts between the plaintiff and the defendant, what will tip the court’s decision one way or the other? One tie-breaking factor might be the reputation and intent of both parties. And when one is a serial plaintiff with over 50 separate cases filed to his credit, and the defendant has already proven that they solved all the problems that the plaintiff was complaining about, those facts may subconsciously seep in to the judicial mindset.

The Second Circuit says that websites can be a place of public accommodation independent of any connection to a physical space. The Kroger court did not stray away from that interpretation. They did, however, add the extra detail that there had to be the real possibility of some kind of business transaction taking place that would be barred by the alleged inaccessibility. Without the possibility of actual business being transacted, the barrier is largely illusory and no real discrimination took place. It’s not that hard to make such an allegation:

The reason why they call them “cookie cutter cases” is they all look the same except for the name of the defendant. These types of specialized allegations appear to be too much work.

“Mooting” a legal case means that the underlying issue never really was a problem. It’s just like the use of the phrase “moot point.” The Hooters case held that being in settlement talks with one plaintiff didn’t prevent a second plaintiff from suing you. However, Kroger stated in court filings that they had already made the site accessible, they weren’t just planning to make it accessible, they were done making it accessible. Additionally, Kroger claimed they had put processes in place to prevent backsliding (so they say, but innocent until proven guilty, right?) That makes the Kroger case easily distinguishable from Hooters where only “plans” existed to make the site accessible when the second plaintiff sued.

Of course, this week’s decision may not be the final word for this case:

It is the last line in the JD Supra article on this case is the real nugget of truth:

With the absence of government regulations governing website accessibility, courts have been continuing to fill the void with a patchwork of conflicting decisions.

The only thing the Trump administration managed to accomplish by killing the regulations that would have created a bright-line standard for accessibility is create a free-for-all litigation cage match on digital disability rights.

With thanks to Kim Krause Berg who originally pointed me to this case.