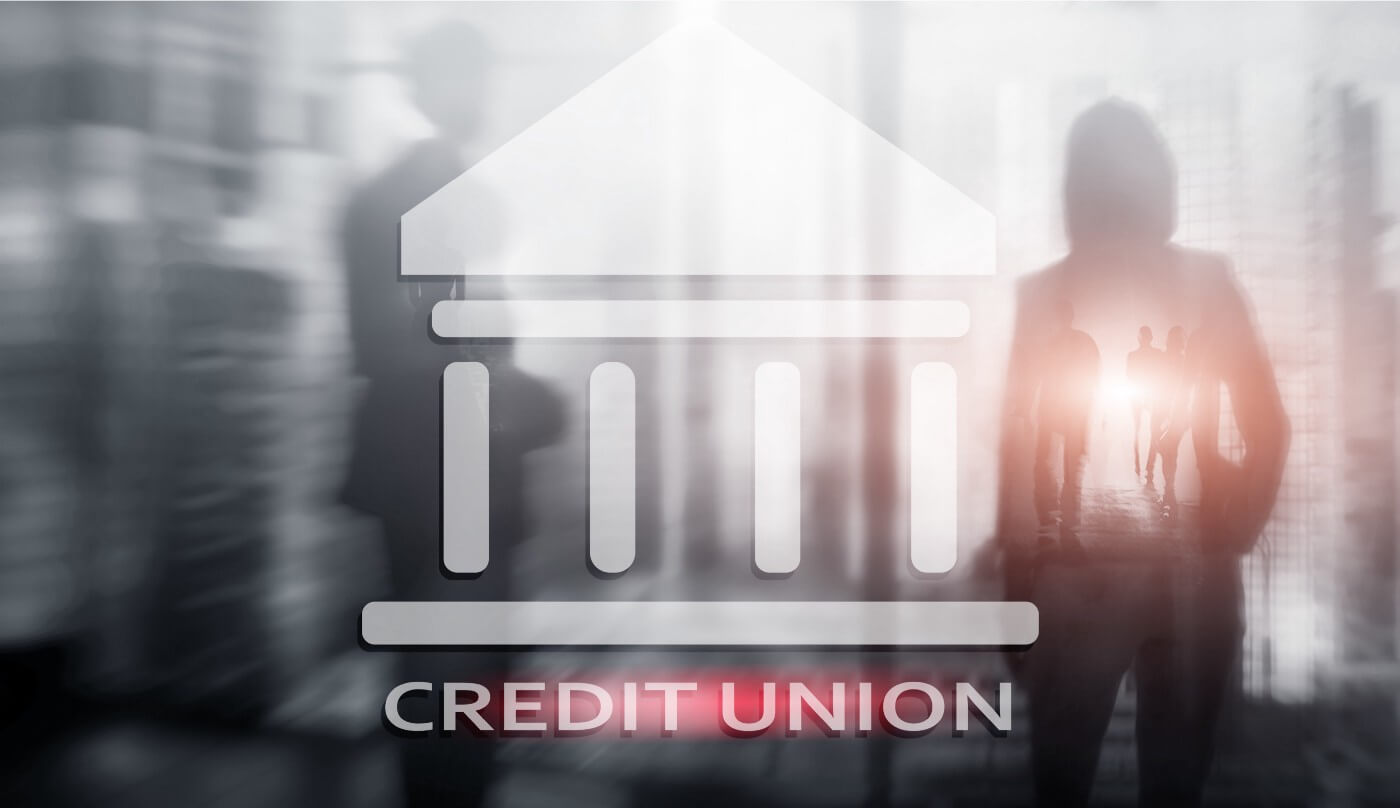 Another rare defendant’s victory, but really not substantially different than Diaz v. Kroger

Serial plaintiffs in digital accessibility lawsuits tend to choose a subsection of potential defendants, then sue as many of them as they can. These are frequently referred to as “cookie cutter” lawsuits. The vast majority of the lawsuit filings are copied, where only the name of the plaintiff and the URL being changed. Those two fields are updated, and then the lawsuit is ready to file against a new plaintiff. Sometimes even the same typo appears in dozens of lawsuit filings with the same plaintiff.

So far, the serial plaintiffs have gone after (not intended to be a comprehensive list)

There are always a few cases in each category that get thrown out on technicalities. In these tossed cases, the court never addresses the core question regarding whether the law requires the website to be accessible. That question is never reached because the lawsuit is deemed invalid over the technicality. Griffin v. Dept. of Labor Credit Union is one such case.

Unlike most of the serial plaintiff’s cases which are filed in a jurisdiction favorable to ADA lawsuits, this case was filed in the Fourth Circuit. Credit unions, unlike colleges, wineries, or art galleries are typically closed memberships. To be eligible to join a credit union you need to belong to a union or work for a specific organization. Griffin did not and had not ever worked for the Department of Labor, therefore he was not entitled to belong to the Credit Union.

The court in Griffin determined that the plaintiff could not have possibly been harmed by an inaccessible website, because he was never eligible to join the defendant credit union.

This is almost identical to the decision in Diaz v. Kroger where the court threw out the case because the plaintiff did not live anywhere near a Kroger market.

The decisions in Diaz v. Krogerand Griffin v. Dept. of Labor Credit Unionare not so much a verdict in favor of businesses with inaccessible lawsuits as they are an indictment of the industry of ADA digital accessibility serial lawsuits. More specific allegations of how the plaintiff was harmed, or a different plaintiff could have completely side-stepped the technicality and the case could have proceeded to be determined based on the alleged facts.