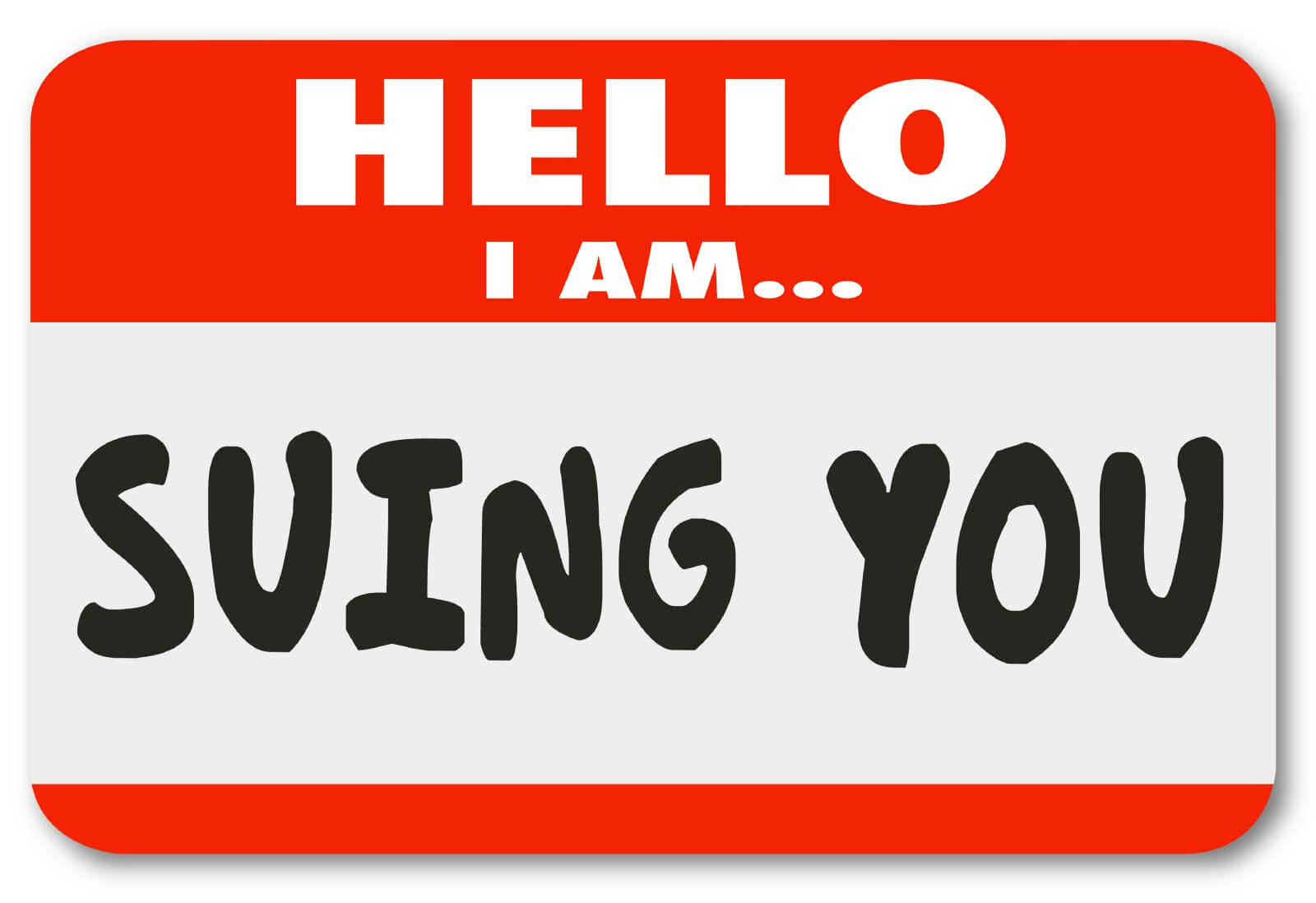 How to Stop People from Filing Repeat ADA Lawsuits

Published by Sheri Byrne-Haber on February 20, 2019

I have a confession to make. I am a “serial filer”

Last year, the US Department of Education’s Office for Civil Rights (OCR) announced a change to its case-processing manual which encouraged investigators to dismiss complaints without investigation if multiple complaints had come from the same filer, even if those complaints were on behalf of different individuals or against different organizations.

Because I had filed multiple OCR complaints on behalf of my daughter with hearing loss, and had helped upwards of 200 families also file complaints (usually pertaining to schools not providing closed captioning to children with hearing loss) I got tagged as a “serial filer.” For the better part of a year until the OCR’s change was abruptly reverted, I was unable to help anyone file a new complaint. It would have likely been dismissed out of hand by an overworked civil servant who had been given permission to do so by Betsy DeVos.

This situation is very similar to the angst in the business world about the drastic increase in ADA cases being filed against inaccessible digital properties. Headlines like “Robbing Beyonce Blind: The ADA Litigation Monster Run Amok” are written by people (usually without disabilities) indignant about the costs of digital accessibility ADA lawsuits filed against business such as New York art galleries, colleges, and Beyonce. In case you are keeping a score card, that’s 126 lawsuits filed in 10 weeks.

One reaction to the avalanche of digital accessibility lawsuits is HR 620, which would require people discriminated against to provide notice to business entities out of ADA compliance and give them six months to fix the violation before being allowed to file suit. Fortunately, HR 620 has stalled, and is very unlikely to move forward after the Democrats took the House of Representatives back in the last election. If you are breaking the law, why should I have to give you six months to fix it?

To those that think that HR 620 or banning serial filers (as OCR did) is the solution, I would point out the following:

I wish everyone who thinks that ADA lawsuits are frivolous or that serial filers should be blocked from filing additional suits could roll a mile in my wheelchair. Every day I am faced with delivery trucks and armored cars blocking accessible parking, having to ask for help with doors, or some idiot store manager getting “creative” with putting items in the middle of an aisle that I can’t get around (Cupertino Target I’m talking to you). The second failed trip is usually when I start taking my business elsewhere.

The passage of the ADA has not completely eliminated 100 % of the barriers I face on a daily basis. Pre-ADA, I was the only student left behind on a school trip to Yosemite, because Yosemite did not have wheelchair accessible bathrooms or paths. While Yosemite is now accessible, 3 years ago (WELL after the ADA was passed) I had trouble attending my youngest daughter’s graduation because the school gave no thought to wheelchair accessibility in an outdoor setting.

No one should have to live their life being singled out for this type of discrimination day in, day out. The blind plaintiffs who are suing over lack of access to food delivery, art galleries, college applications, and yes, fan websites like Beyonce’s literally can’t even get through the (digital) front door to make their interests in becoming a customer known. And last time I checked, their money was as spendable as any other customer’s.

Almost all goods and services contracts contain boilerplate language stating that a vendor will comply with federal, state, and local laws. The ADA is a federal law, and in California, the Unruh Act is what I like to refer to in my classes as “the ADA on Steroids.” IT Vendors, this is on you. It should not matter that you were not asked to provide an accessible digital solution, step up to the plate and tell your clients it is required.

Don’t want to get sued? Here’s a thought: Follow the law that has been in place for almost 30 years and provide equal access. Vendors who don’t advise clients to make their digital properties accessible may end up being stuck with bill because they created a site that didn’t follow the law. Like a spanking or jail, the pain of being sued is what reduces the chance of the illegal behavior reoccurring. If you don’t believe WCAG 2.0 is the standard to be measured to, no problem. Argue that you are providing the equal access guaranteed to everyone by the ADA some other way. But ignore digital accessibility at your own risk. When the only recourse available to people with disabilities is to sue, class actions get attention.