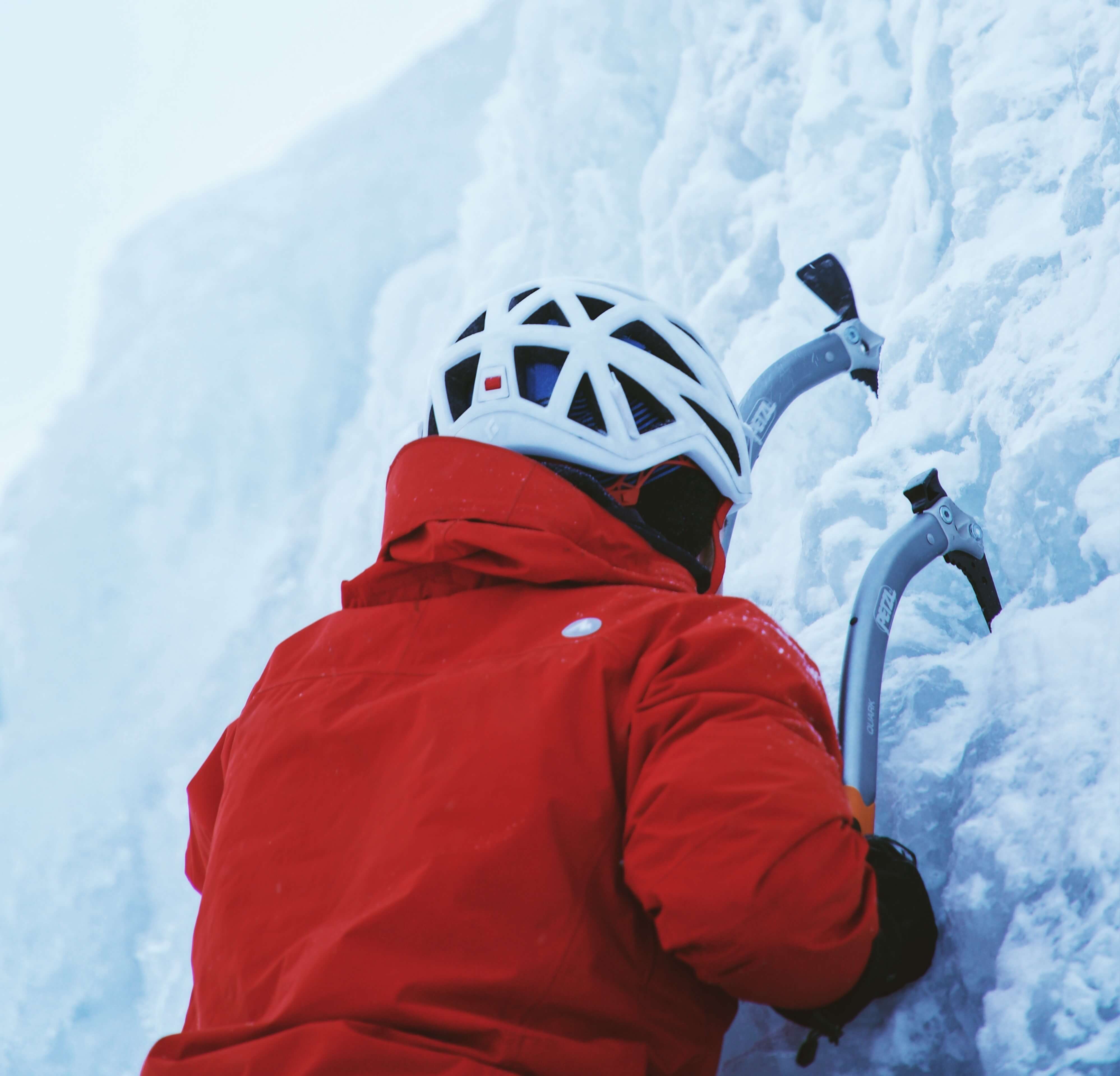 Published by Sheri Byrne-Haber on October 15, 2019

In an enterprise software world, accessibility isn’t always about testing a handful of simple websites with homogeneous data and predictable release cycles. Sometimes accessibility has to scale.

A presentation based on the topic at the center of this article was submitted to CSUN 2020. If you are interested in hearing more, please email the conference chair and express your interest ! If you are associated with a conference where you think this topic is a good fit, please leave a comment with submission instructions. Thanks !

In an any cloud, any app, any device world, adding “any users” (what I like to call “the fourth any”) complicates things immensely. Before organizations can claim “any users” they have to first be accessible.

Why is scaling accessibility important ?

Most apps *plan* to update weekly, though frequently “life intervenes”.

In the app world, there are few constraints other than customer satisfaction around how often the organization releases a new version of the app.

The release cycle cadence for SaaS (aka “the cloud”) is not much different than that for apps. One of the significant benefits of Software as a Service is that because updating software is easy, it is done fairly frequently. However, WCAG wasn’t defined with that release cadence in mind. Unlike the “one major release per year” monolithic release model, SaaS uses a CI/CD (Continuous Integration / Continuous Delivery) pipeline as a best practice for development teams to implement and deliver product updates more frequently and reliably to its customer base. CD/CD isn’t implemented just through a tool choice though (nothing is that easy) it also requires a development philosophy, a set of operating principles, and collection of practices to enable an environment where software releases can be fast, furious, and operationally reliable.

Principle 1: Use an accessible design system

Clarity is the accessibility open source design system authored and maintained by VMware which has been downloaded over a million times this year alone.

When creating a large SaaS system or app, chances are the organization has some type of formal or informal style guide that tells developers what fonts to use (and when), what buttons should look like. That is where the accessibility guardrails should be located. Keeping accessibility in a completely independent chapter or a single line saying “implement this using WCAG guidelines” is a guarantee that the information will never be reviewed, and something will be done in an inaccessible manner. Guardrails that provide developers options to choose from a closed set within a list of “do’s” and “don’ts” is the best that can be done to insure that people don’t interpret the guidelines in whatever way suits them.

Principle 3: Be able to quickly identify changes that impact users of assistive technology

Principle 4: Get automated smoke tests up and running as efficiently as possible

Unit tests that can be run in an automated manner are at the core of the CI part of CI/CD packages. Software can be validated as frequently as each individual code checkin, and developers can be alerted or the code can be rejected if the change fails any of the automated tests. Accessibility unit tests are therefore an essential component to this process. Given that only somewhere around 30 % of accessibility guidelines support automated code analysis tests, that can be a significant challenge.

The steps to determine which test cases should be part of the “smoke suite” are:

It isn’t enough to have an accessible infrastructure, the software also needs accessible content. And as quickly as code can change, content can change faster. Plus it is likely that the organization’s content managers will have far less accessibility experience than the developers.

Some of the accessibility related items that are easy to prevent from occurring from the CMS are:

Principle 6: Identify your VPAT cadence and tie it to your release cadence

How often is the organization going to do end-to-end testing of the product including manual tests and update VPATs and ACRs? The greater of “every release with new major functionality” or at least 2–3 times a year seems to work for most people.

Keeping products accessible in a rapid deployment SaaS / app environment is a challenge most accessibility managers will be presented with eventually. Scale forces us to fully assess internal accessibility processes and procedures and figure out how to implement each one in a way that doesn’t adversely impact the speed necessary to efficiently scale the enterprise software release cycles, while also not compromising on accessibility quality. Scaling accessibility helps us build robust products that not only meets users current needs, but also meets future user needs without the need for a massive product redesign or code refactoring.