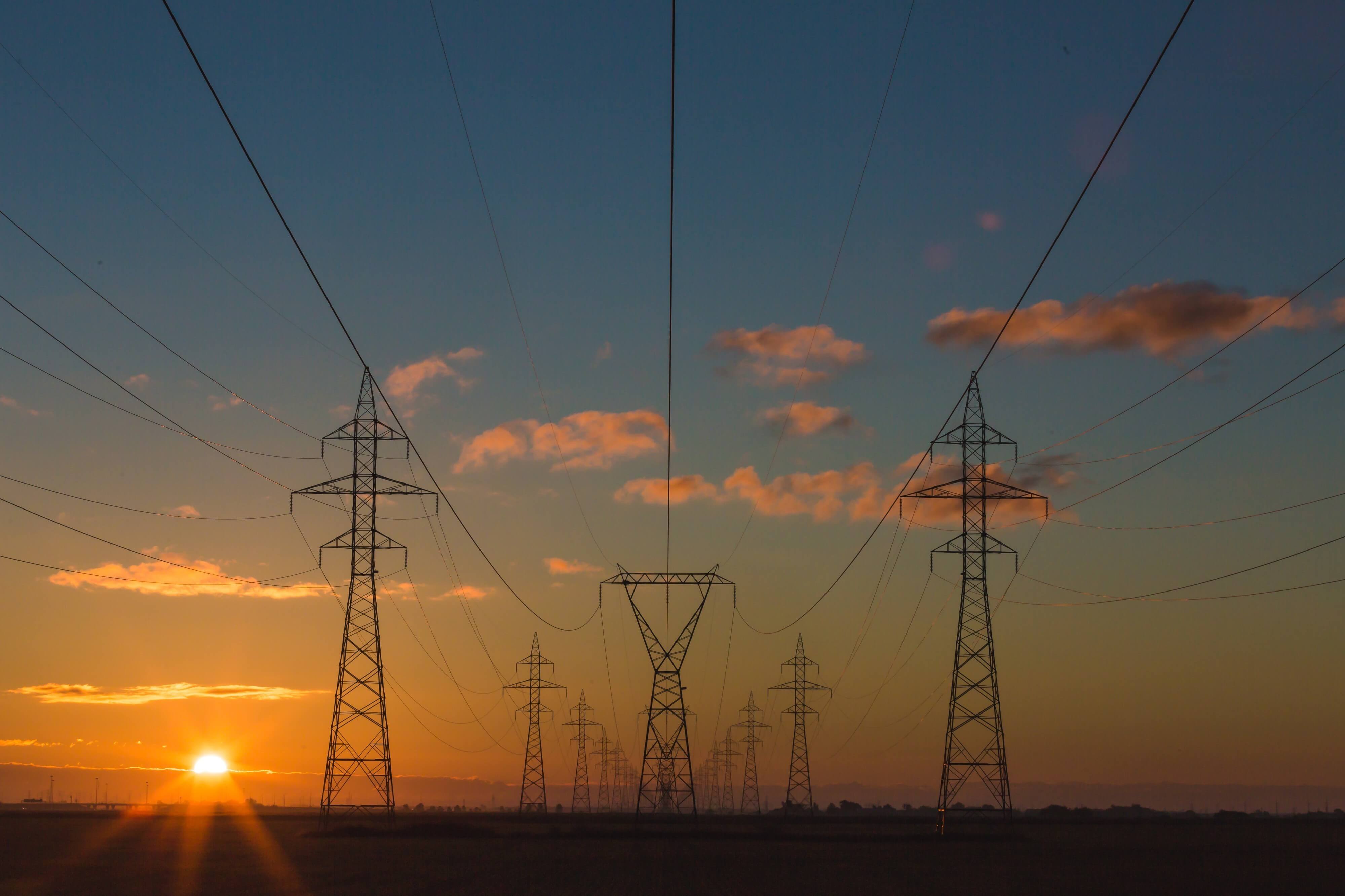 Published by Sheri Byrne-Haber on October 11, 2019

At 2 pm yesterday, I got the expected call from PG&E notifying me of an impending power outage at 8 pm. In their long list of recorded instructions, someone who was clearly reading from a script casually mentioned the need to have cash on-hand (no socio-economic privilege showing there?!?!?). But I let that slide, charged all my devices and waited.

My power went out at 8 pm as expected. We have a generator. After experiencing 8–10 power outages a year, some of which lasted several days, we made the agreement that a generator would be a more practical purchase than an engagement ring. The generator keeps my refrigerator containing $3000 worth of injectable medicine running, the coffee maker and microwave going, and the internet operational. I had deliberately left my wheelchair charger at work, which was not supposed to experience a power outage…

…and then I checked the new PG&E website for an update.

You see, PG&E hadn’t planned that 800,000 people who were TOLD in the robocall to check the pge.com website for more details would actually do so. And the site crashed repeatedly. So they set up a new one. But despite PG&E’s “commitment to accessibility” where they cheerfully state that they follow the international standard known as WCAG 2.0 Level AA, the information on the new site proved that they weren’t following that standard there, and wasn’t accessible in the least to people with disabilities who use assistive technology.

This isn’t the first time PG&E has harmed people with disabilities in blatant disregard for their health and safety. All you need to do is take the quickest of glances at the Paradise Fire victim list. Seventy-five percent of the people who died were either over the age of 65 (and thus more prone to having a disability) or were younger people who were wheelchair users or who had other disabilities that presented an additional challenge in evacuating.

This has been known anecdotally for a long time, but Hurricane Katrina is a well-studied natural disaster that documented this. According to the AARP, seventy-three percent of Hurricane Katrina-related deaths in New Orleans area were among persons aged 60 and over, although they comprised only 15 percent of the New Orleans population. Senate testimony not focused on a single disaster recently stated that people with disabilities are 2 to 4 times more likely to die or sustain a critical injury during a disaster than people without disabilities. Reasons cited include:

Not surprisingly, the total of people who died as a result of Hurricane Maria *after* the hurricane had passed was higher than the original death toll. 10 % of the “excess deaths” or around 450 lives were snuffed out due to “respiratory problems secondary to power outages”.

People with disabilities are rarely included or considered in disaster planning.

People with disabilities are more likely to live in poverty

It is well known that people with disabilities are more likely to be in poverty, which is directly connected with their inability to work, or a desire to work but the inability to obtain a job. Unpackaging that sentence is a whole separate article. In 2014, poverty rates were 12% for those without a disability, but a staggering 29% for those with a disability.

It probably goes without saying that if you struggle to have enough money to eat, buy your medicine and pay the rent, you aren’t going to have enough for luxuries like emergency kits, redundant sets of equipment, or having cash on hand when credit card machines are down.

Many articles tout the health benefits of having a pet. It is also well documented that people with disabilities overindex on spending money on pets who might be either service animals or pets to help combat the loneliness associated with having a disability. But pets are an additional evacuation complication.

This was totally preventable. PG&E dropped the ball AGAIN. It sends a “we don’t care if you live or die” message when you put up emergency information that your customers with disabilities can’t access.

We all deserve better from our public utilities.

And now, I’m going to go home, wait for my power to go back on, print out this article and attach it to my Public Utilities Commission complaint.