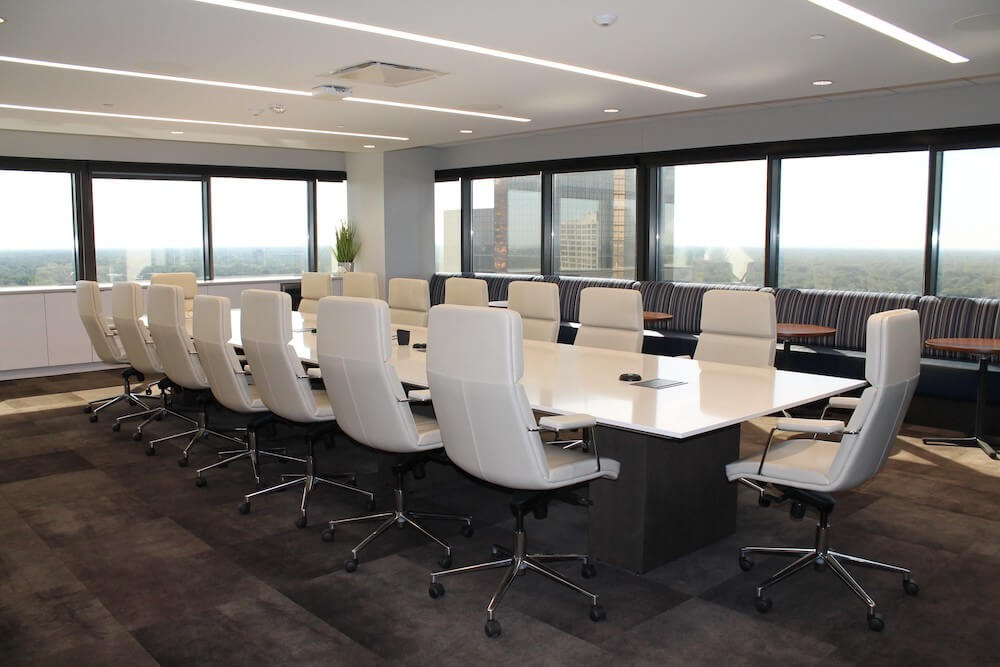 Published by Sheri Byrne-Haber on January 22, 2021

AB 979 law has a much too narrow definition of “underrepresented communities,” leaving out many identities who deserve to be included.

AB 979 was signed into law by Governor Gavin Newsom last year. This law requires that by the end of 2021, California-based publicly held corporations diversify their boards of directors.

The passage of AB 979 last fall wasn’t the first time California stepped into the area of regulating board diversity. SB 826 similarly forced certain California corporations to diversify the gender of their boards. Slowly but surely, boards have been adding women to beat the deadline of the end of 2021 and avoid being fined. Because this is America, of course, people are trying to get this law thrown out through the legal system. There are still two active court cases trying to eliminate the requirements from SB 826. Similar litigation is expected against AB 979.

While AB 979 is an excellent start to expanding SB 826, it has significant shortcomings:

Disability is the largest minority group. However, it doesn’t “feel” that way because there are five different disability categories, each impacting different life activities. Government-sponsored articles abound with discussions of how people with disabilities contribute to diversity, and businesses can enhance their competitive edge by integrating them into their workforce and as customers. So why not mandate that they be on corporate boards?

AB 979 is example number one of what we, as a society, absolutely MUST stop doing.

By failing to take an intersectional approach to diversity, the State of California has said, “You folx on this list? You’re good. We got your back. Folx not on the list, sorry, you are out of luck.”

Furthermore, for people with multiple identities, say, a Hispanic military veteran with a service acquired disability, the State seems to be saying: “Thank you for your service. From the perspective of corporate board directorship, the state is only interested in protecting the Hispanic part of your identity, not your veteran or disability status.”

There is still time to fix this. AB 979 is a phased-in law with various requirements depending on the board’s size that has independent deadlines in 2021 and 2022.

As is true for many cutting edge diversity and environmental protection laws, California must lead the way. No other state governments will go first, but some will follow. By California explicitly carving out protections for people with disabilities in board roles, maybe others would follow suit. It sets a standard that implicitly screams, “why don’t you include people with disabilities?” to others.

The SEC recently include disability as a category that could be disclosed by boards, but didn’t go as far as to require boards include disabled members. The Federal government seems to be waking up from its four-year slumber, including “disability” in equity and underserved community definitions. Hidden in the Biden administration’s day one flurry of executive orders was Section 2 in the Executive Order On Advancing Racial Equity and Support for Underserved Communities Through the Federal Government. There Biden specifically added people with disabilities and LGBTQ status to the federal government definition of underserved communities.