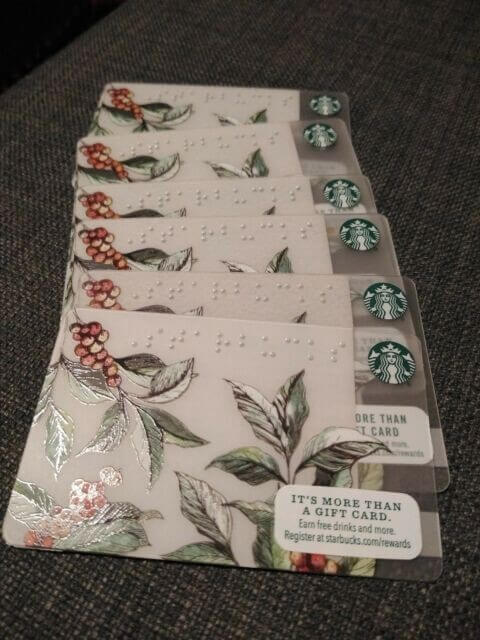 Last October, the law firms that brought you a significant number of website accessibility lawsuits moved into litigating over the lack of Braille on gift cards. Over 200 suits were filed in those law firm’s home jurisdiction, the Southern District of New York (SDNY).

Last week, the SDNY delivered a written ruling in the first of these lawsuits, Dominguez v. Banana Republic.

In dismissing this case, the court found that the plaintiff did not meet the third prong of the ADA standing test in SDNY because “there are not enough facts in Plaintiff’s complaint to plausibly suggest that he will be injured by Banana Republic’s failure to sell Braille gift cards in future.”

As I previously discussed in Diaz v. Kroger and Mendez v. Apple, the law firms filing these suits appear to be exceptionally lazy. Their approach in drafting complaints is very cookie-cutter, including leaving in the names of previous plaintiffs store and product names in new suits. The court here described the level of detail as “generic, conclusory statements [that] are plainly insufficient” and further stated “copy-and-paste … weakness is fully on display.”

The approaches in these lawsuits are so similar from case to case that I can now identify with about 90 % certainty which firm filed what lawsuit without ever seeing the law firm’s name. Plaintiff’s firm did not go into the effort to “plead in the specific” — providing details about that are specific to the plaintiff’s case and the plaintiff’s intentions. This is the third (and hopefully not last) time that approach has bitten the law firm in the behind because the court specifically cited the lack of details as the reason why the Dominguez case was being tossed.

Now, the SDNY court could have stopped there. Once a plaintiff has lost standing, there is no need to review any facts in the case at all. But apparently this judge wanted to make a point. Because they added:

4. Even if the plaintiff had standing, the court found that the ADA does not require a business to stock specialty goods for people with disabilities. In coming to this conclusion, the Dominguez court cited a 9th Circuit case in stating, “this language does not require provision of different goods or services, just nondiscriminatory enjoyment of those that are provided.” The Dominguez court further declined to extend the traditional definition of “goods” to include gift cards.

“Just as a bookstore need not create Brailled versions of books that it ordinarily sells to comply with Title III, the Code of Federal Regulations does not require Banana Republic to “design, implement, distribute and sell store gift cards integrated with the Defendant’s retail stores that are accessible to blind and vision-impaired individuals.”

5. The Dominguez court found that gift cards are neither places of public accommodation nor are they general places. “Cruise ships are places. Gift cards are not.”

Where do we go from here

Two tiny data point differences and the outcome could have been *completely* different.

And, there will be a next time.