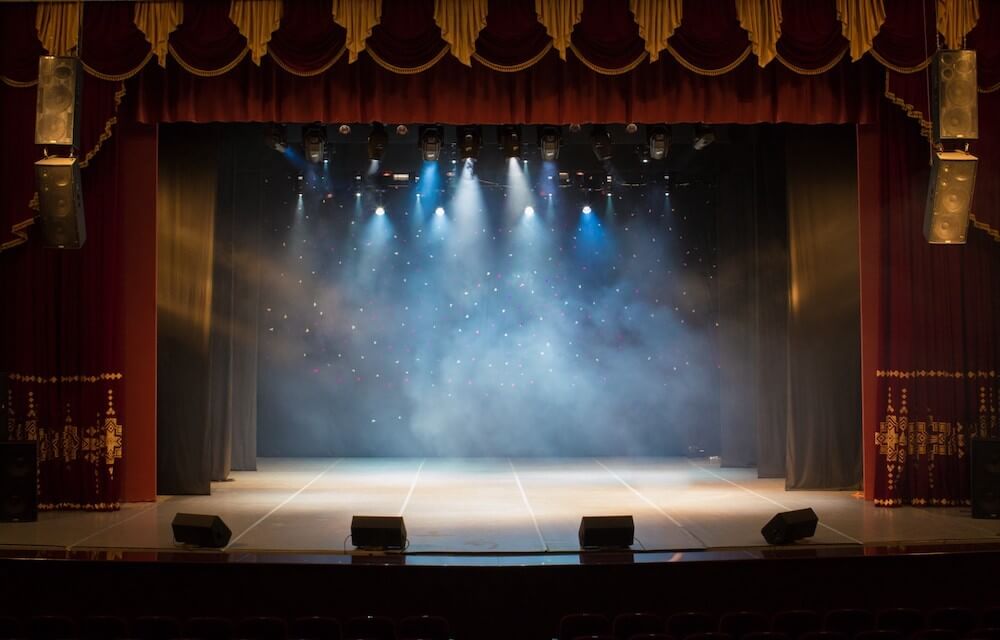 Performative followed by any word implies that the messenger is acting in a performance. The messenger might think they are demonstrating allyship to an underrepresented minority group, but the approach is surface- level, at best. Before I became familiar with the phrase performative, I have previously used the term “disability optics” to identify messages that, at their core, seem to care more about how one appears with respect to disability than the actual impact they have. However, as the phrase “performative” has become more ingrained into the US collective consciousness since George Floyd’s murder, I am hereby rebranding “disability optics” to “performative disability allyship.”

It’s rare to see either, much less both.

Performative disability allyship messages are responded to with praise, approval, or admiration for the messenger. And there, in a nutshell, is exactly why the messenger sent the message. Who needs to go through the effort to BE an ally if all they have to do is look like they are being an ally and their public will love them for their “work.”

On the 30th anniversary of the ADA, Americans with disabilities are beyond exhausted with cute posts and actions contradicting words. At a previous employer, I was excluded from a golfing event (no wheelchairs on the greens or in the carts!) the same day that I was asked to participate in a Special Olympics event that was intended to show how my employer cared about people with disabilities.

We want policies changed. We want AI-based talent acquisition replaced with people trained in disability unconscious bias looking at resumes and giving people with non-traditional backgrounds a chance. We want equality. I’ve been fighting for that all my life. I’ve had to explain to my daughter why we didn’t achieve that before she went into the workforce as an adult with a significant hearing loss, and I sure as hell don’t want to be explaining it to my grandson 20 years from now why we are still waiting.