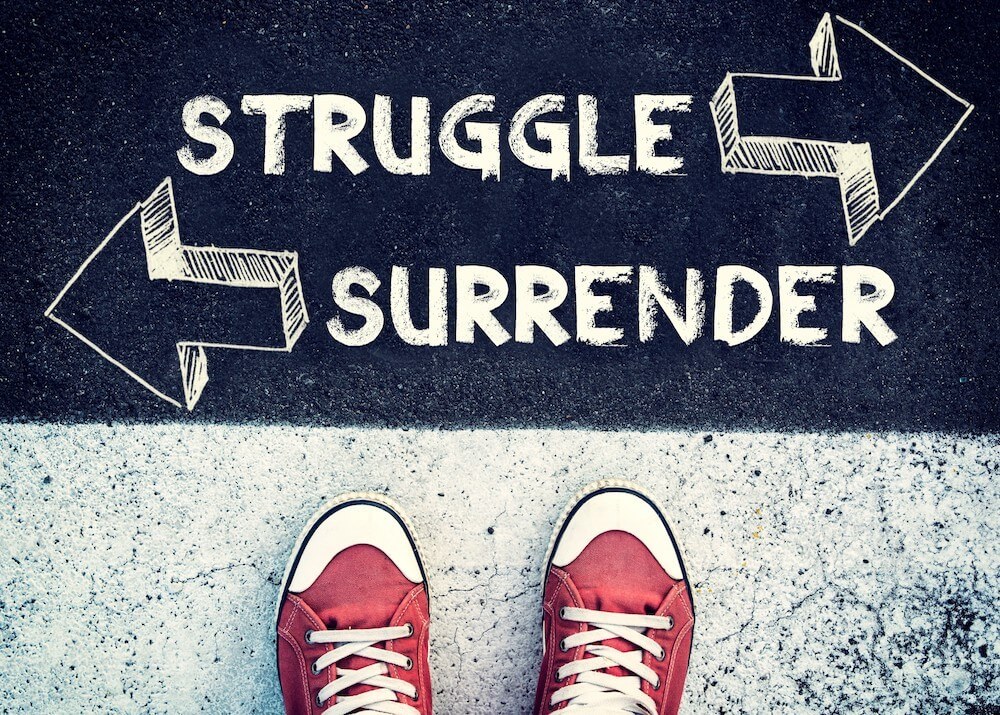 The ADA turned 30 on the day I published this article. Anyone who views the ADA as a complete success doesn’t understand the problems facing people with disabilities in American society when trying to enforce their rights under the ADA.

Problem #1: Anti-mask assholes and people abusing emotional support animal laws (amongst others) have given people trying to use ADA to benefit them a bad name

Look at just a few of the following headlines:

People without disabilities are claiming they are “disabled” to try and avoid wearing face masks, exploiting the “you aren’t allowed to ask me for details” part of ADA service animal regulation.

“How can the ADA allow this” is the general outcry from the public when the problem is the people trying to misuse the ADA, not the ADA itself.

It’s been well known for over a decade that humans recall bad memories more efficiently and in greater detail than good ones. Researchers hypothesize that this might have an evolutionary connection and that negative emotions trigger increased activity in a part of the brain linked to memories.

The ADA frequently comes out as the bad guy in stores like ADA attorney forces small businesses to close. “Johnson has filed more than 1,000 lawsuits from Truckee to Stockton, leaving a swath of closed businesses in his wake.” The number of suits filed by Johnson had increased to an estimated 2,000 six years later in this article about a pool hall forced to close over the cost of fixing ADA violations. Even Orrin Hatch, one of the co-authors of the ADA, believes that excessive litigation threatens the future of the ADA.

Society forgets that landlords and business owners have had *thirty years* to comply with the ADA. Instead, they blame people with disabilities (whether or not they are the plaintiffs) and the ADA for being so onerous that businesses would rather shut down than comply. Drive-by litigation pits people with disabilities against corporations, which is directly contrary to the spirit of the ADA.

Serial ADA filers have done the most unimaginable damage to disabled rights since the ADA was passed. Because of these bad actors, people with disabilities are deterred from filing lawsuits or federal government complaints, our only mechanism of official redress. We don’t want to be lumped in with the people who are filing these lawsuits for a living.

DMV cracks down on handicap placard scofflaws in downtown San Jose and 1 in 10 disabled parking placards being misused. The most telling quote in these articles is, “DMV investigators say they have seen some placards for sale on eBay.”

My accessible parking placard was approved over 25 years ago by a chiropractor who died ten years ago. I have to do nothing to keep getting placard renewals every two years. If I die, my family is supposed to return the placard. That leaves a fair amount of room for easy abuse. Because the DMV isn’t linked to death records, it is estimated that 10 % of cards in California are in the hands of families of people who initially were using them legitimately, but then passed away. Additionally, I can use my placard anywhere in the US, even in states where it is much more challenging to obtain an accessible parking placard such as New York.

People with hidden disabilities that qualify for accessible parking placards are looked at suspiciously by others. The younger the person, the higher the level of suspicion because, of course, only the elderly are disabled enough to need accessible parking spaces, right?

Even I have been treated quite differently depending on whether I am trying to walk without my cane/wheelchair. Why should I be looked at wtih suspicion because I am having the rare “good day” that I want to enjoy?

Another source of the “something for nothing” disgust is people who claim they are disabled when they are not to get government payments. People claiming vision loss caught driving. People collecting benefits because of claims they can’t stand for five minutes get jobs sweeping stables. The government stated that they received almost 90,000 allegations of disability fraud recently in six months.

Problem #4: Our legal definition of disability has changed, but society hasn’t kept up

The legal definition of disability now includes disabling mental health conditions, such as clinical depression. But more often than not, people with these conditions are told to “snap out of it,” “it’s all in your head” or “it could be worse” instead of being given the same level of support as someone with a broken leg or multiple sclerosis.

Also, in 2008, our legal definition of disability was returned to the initial intent of the ADA to include people with disabilities where the disabilities are intermittent or can improve with treatment. Some examples of this include:

Seventy percent of disabilities are hidden. Yet society remains focused on visible disabilities, because those are harder to fake. The desire of non-disabled individuals to avoid being taken advantage of by people faking disabilities outweighs the charitable assumption that someone has an invisible disability.

Problem #5: There is a ridiculously complicated set of intersecting and sometimes conflicting disability laws

There can be up to seven different laws regarding disability.

How to figure out what law(s) applies when is daunting even for lawyers, much less the general public.

The biggest problem with the ADA is there is no monitoring, only lawsuits and federal government complaints that are largely ignored. I can’t tell you how many times I’ve heard, “well, all you have to do is ask nicely.”

I’ve been asking nicely for over 50 years.

It has gotten me exactly zero improvements in an inaccessible world.

Action results from me getting in people’s faces and reminding them that I am a trained litigator and have no problem filing my own EEOC complaints or Unruh Act lawsuits. I don’t even have to convince someone to take my case or give them a cut of what I win in damages. I am fortunate to live in a state that has enacted laws with teeth. Every ADA violation in California is an automatic $4000 fine. That’s a high enough amount of money to hurt for most companies, but a low enough amount of money to litigate in small claims court, where defendants can’t bring lawyers. However, the availability of financial damages makes California a jurisdiction that many litigators look at as a cash cow.

Most people with disabilities are not lucky enough to be lawyers living in California. These individuals already spend a lot of time internally fighting the “you aren’t worthy” monster shouting in their heads, and don’t want to chance being told that they aren’t worthy of an equal experience from store managers or mid-level civil servants. And so they don’t complain. Most people with disabilities would rather live in an unequal world than fight for their rights.

Thirty years is long enough to understand where the ADA is failing. The ADA would be vastly more effective with the following improvements or corollaries.

Ask yourself the question — why should you have to go to court or threaten to go to court to be treated equally? The answer, of course, is you shouldn’t have to. But for many with disabilities, this is our life.