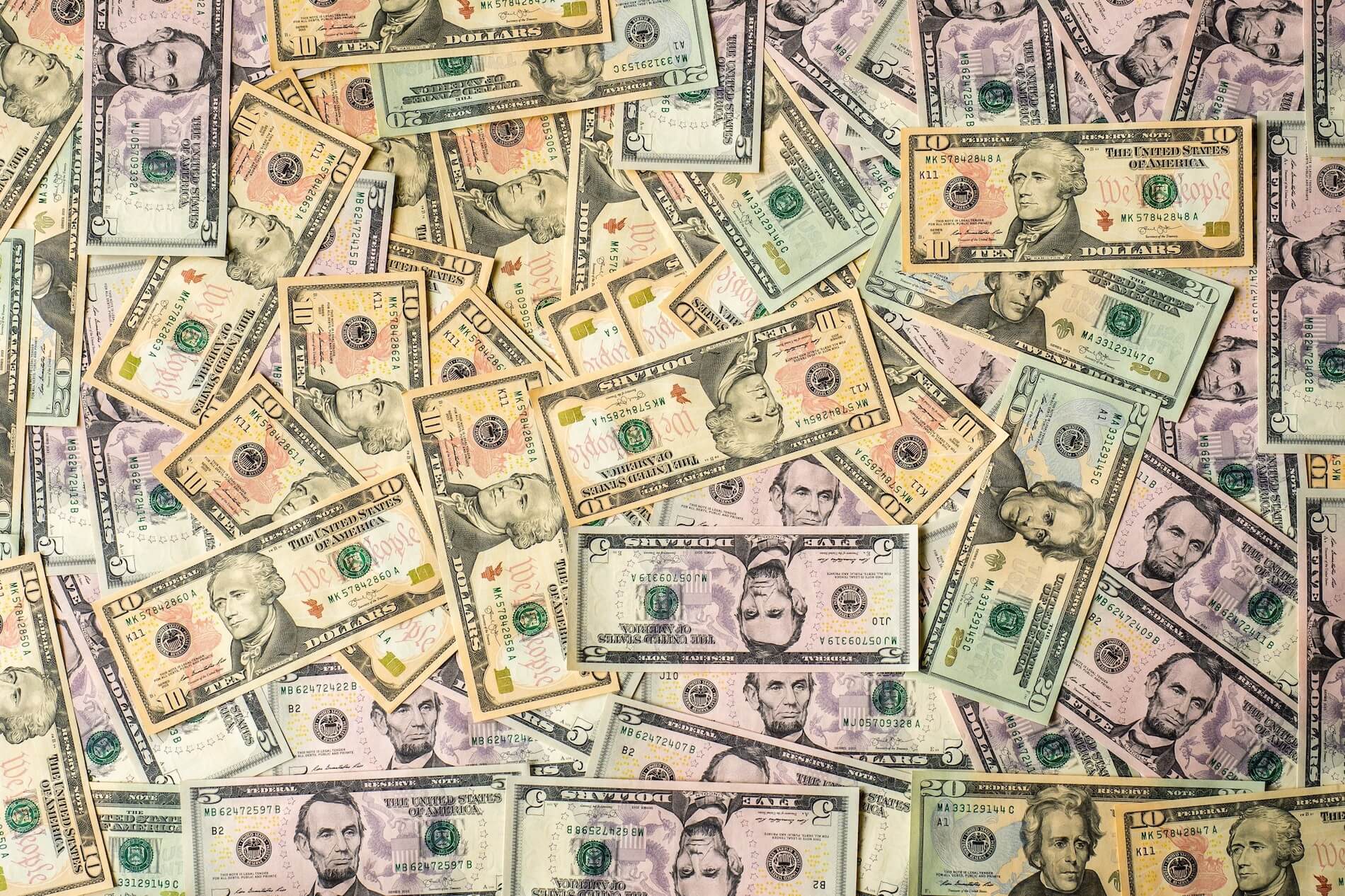 I use the figure “$8 trillion” in many of my accessibility training sessions as the value of the global disability purchasing market. Typically, I get one of two responses to this statement:

No, I didn’t make that $8 trillion figure up.

The value of the global disability purchasing market came from a 2016 report called The Global Economics of Disability from a group called Return On Disability. This incredibly detailed 61-page report performed a statistical analysis based on publicly available data to determine market sizes. People with disabilities (by themselves) in the US alone control approximately $645 billion in disposable income. This amount is almost triple that controlled by the US Hispanic community. Add in non-disposable income, funds belonging to friends and family that people with disabilities can influence and globalize that, and you get $8 trillion total global purchasing power.

How much is $8 Trillion?

Eight trillion dollars is 1.6 trillion “Fancy Coffees.” That works out to approximately 200 venti caramel macchiatos per person on this planet.

Eight trillion dollars is more than 6.5 billion $1200 economic stimulus checks (slightly under 1 per person for every individual on the planet).

$8 trillion is the anticipated cost of COVID-19 over the next ten years in the US alone. Reading that figure drove me to write this article, because it made me ask the question:

Why is everyone crazy upset about COVID-19 economic damage

When no one seems to care/believe when the number ‘merely’ pertains to the economic purchasing power related to people with disabilities.

And the numbers are identical.

Everyone knows that sinking feeling in the bottom of their stomach when they think about the economic damage done by COVID-19.

Very few people have that same feeling when thinking about inaccessibility.

But they should, because the anticipated economic cost of COVID-19 in the US is the same as the value of the global ANNUAL disability economy.

$8 trillion is the economic damage caused by COVID, but it is also the cost of inaccessibility — because, without accessibility for people with disabilities, that $8 trillion purchasing value goes to your accessible competitors.