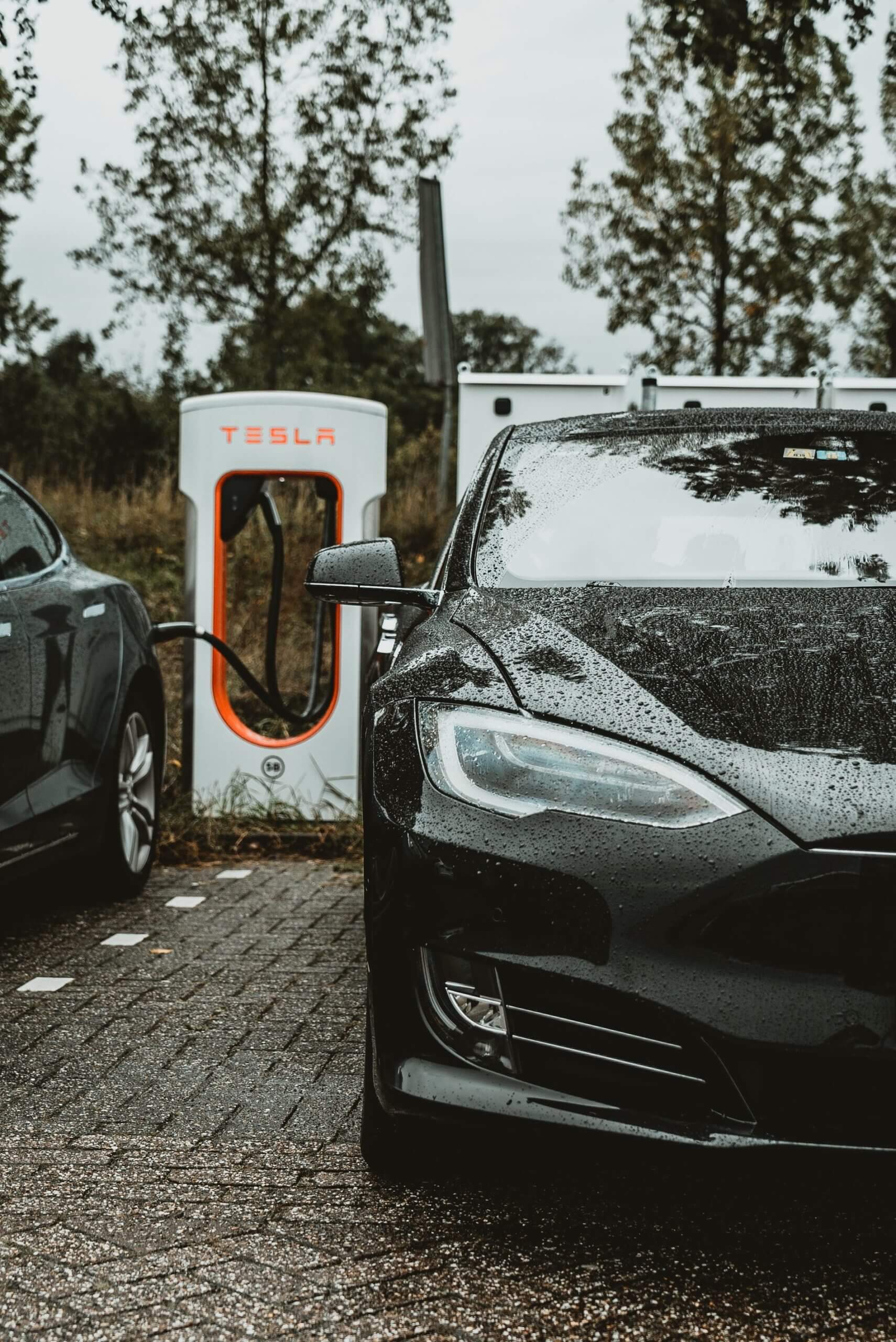 I love Electric Cars. But I will never, EVER buy a Tesla

If someone in California were going to do something stupid like this, it would be Elon Musk. He seems to relish his label as a bad boy, renegade, and maverick.

My father is an electrical engineer. I remember from my earliest childhood in the 70s that he was interested, bordering on obsessed, by the concept of electric cars. In my pre-teen years, we bonded by pouring over issues of Popular Mechanics and discussed battery weight versus performance trade-offs in golf carts, the OG of electric vehicles. Range anxiety was a concept he introduced to me decades before the Nissan Leaf “turtling” made YouTube. Of course, I inherited his electric car enthusiasm.

My dad signed up on a Toyota Prius waiting list in 1998. When the car was finally delivered in 2000, it was Prius #8 sold in California, and my sister still drives it today in Southern Oregon. My immediate family outside of my parents and siblings owns three hybrids (2004 and 2016 Priuses and a Honda Civic) which have chalked up a total of 420K miles on them.

But I have several autoimmune conditions, including Type 1 Diabetes and rheumatoid arthritis. When people talk about groups at high risk of COVID, I am at the core of the people they are talking about. Elon Musk’s actions in re-opening the plant early mean he doesn’t give a damn whether people like me live or die, as long as he can sell cars.

I shop in the same stores Tesla employees shop in.

I go to the same clinics Tesla employees go to

What do his employees think about this? At least some of them are pretty pissed off. Not only do they feel that Musk is endangering their lives and the lives of their loved ones, the plant being open means their unemployment options are over. While pretty promises were made about “come back when you feel it is safe” several employees came forward (risky in and of itself) and reported being pressured by supervisors to return.

We *KNOW* from the states and countries that re-opened early: Georgia (the state) and Texas, Hokkaido, and Germany that they are experiencing surges in cases. Reopening a factory early with thousands of people working together is no different. They aren’t always going to be 6 feet apart no matter what people say. Hand sanitizer and masks aren’t 100 % effective. One infection in the factory can lead to dozens of hotspots in other locations.

You can take every precaution imaginable and still get Coronavirus. It only takes one minimal exposure to COVID that can be days after the infected person has left the area to make someone very, very sick, or very, very dead.

Money is temporary. Dead or disabled is forever.

As the father of seven children, he should know better and care more.

I do not deserve to be sentenced to death or life imprisoned in my home, so Elon Musk can sell cars.