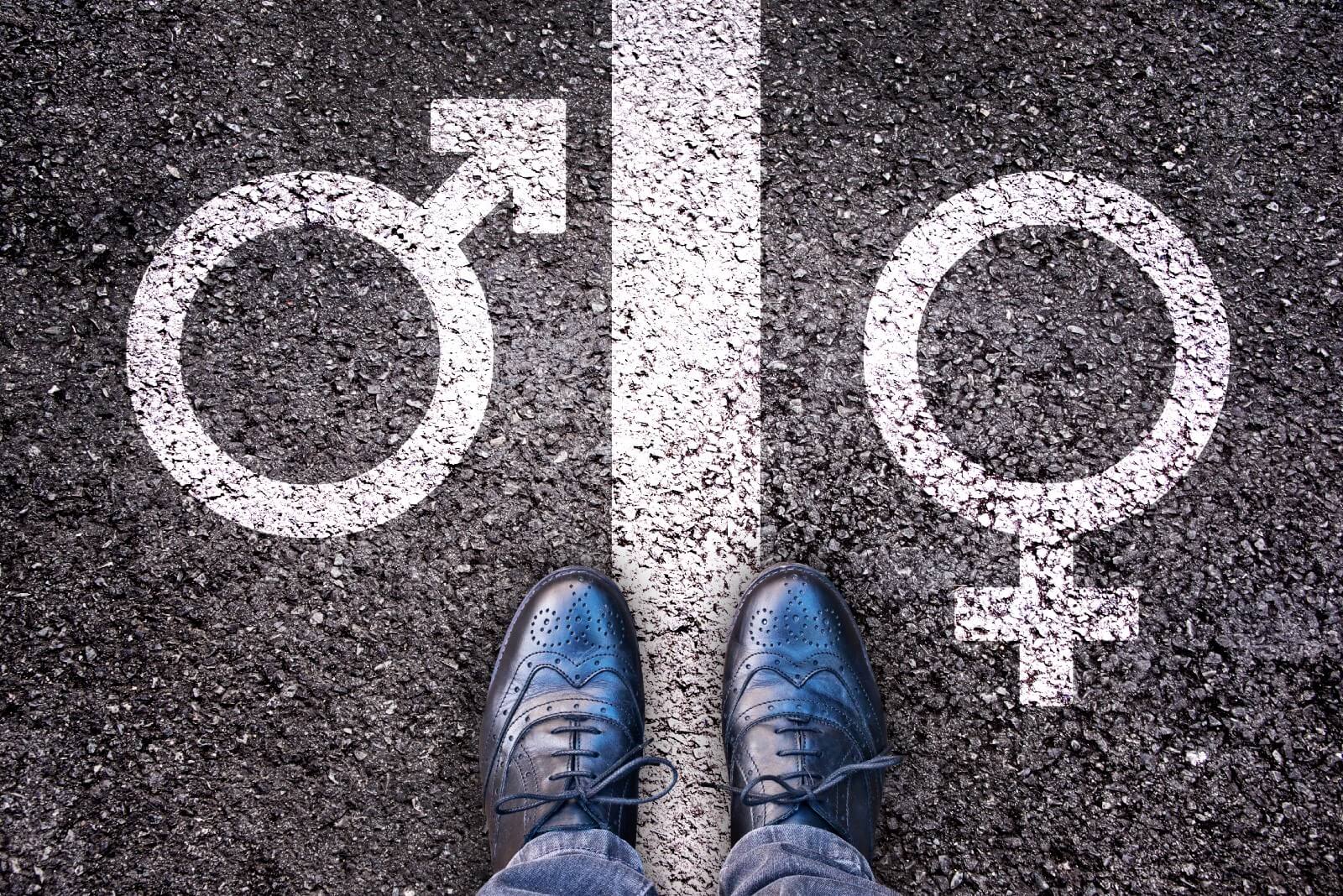 How one thoughtless word can destroy a potential vendor relationship or cost you a job or hundreds of thousands of dollars.

The 40th anniversary of the “first time getting paid for writing code by someone I wasn’t related to” milestone is coming up in a couple of months. The code was in Basic, and it was a compound interest calculator written on a PET Commodore 2001. Yes, I actually remember when 2001 was considered “the future” instead of history. The “sending my first email” milestone will be a couple of months after the coding milestone. It was on ARPAnet sent on a VT100 dumb terminal— and for the record, it was a question about calculus homework.

Fast-forward forty years. I now occasionally post small jobs on Freelancer, Fiverr, or Upworks. Usually these jobs are seeking help for administrative work I despise, like data entry or checking research references. Most recently it was to set up a functional installation of an accessible open source learning management system called Sakai, used by the University of Hawaii for over 100,000 students. Bottom line is I have WAY more projects that interest me than available time (or energy). When there isn’t confidential data or anything involving intellectual property involved, I feel that spending a small amount of my personal funds to make a determination on whether I should spend time on it (which to me is vastly more valuable) is well worth the investment.

I got nine bids on Freelancer for my Sakai project. Seven of the bid communications started with Dear Sir or Hello Sir. Yes, “sir” is only one word — but language matters, and this article will describe how in painful detail. For starters, I awarded the project to one of the other two bidders.

I’ve spent 40 years in tech, working in organizations that are largely male. Before the 2000s, on more than one occasion I was the only woman in the tech side of the organization. Some of these companies have been incredibly supportive, some of them have been neutral, but more than one of them has been downright discriminatory and treated me with outright hostility based on my sex. More recently my disability and age probably factor into this as well, intersectionality is definitely in play here.

Dear/Hello Sir is a “you don’t belong here” trigger. It reinforces the misguided belief that all people worth knowing in technology (or any other male dominated field) are men. The reverse is also probably true — don’t assume elementary school teachers or nurses are women.

I have an internet presence. My name is not Jane Smith (apologies here to my friend who actually IS named Jane Smith). There are two Byrne-Habers on this planet, and one of them I gave birth to. When I receive a message that starts with Dear/Hello Sir, it tells me that you didn’t take five seconds to google my very distinctive name. Which would have shown my picture at the top of the results. Which would have clearly demonstrated that I was female.

I absolutely do not understand why anyone would send a communication in an attempt to start a business relationship without doing this small bit of research. That decision sends the message “I am a person who prioritizes quantity and speed over accuracy and quality.” Accuracy and quality are of paramount importance to me. I try to avoid working with people who demonstrate they don’t have those traits.

But wait — the person I am not sure about has a common / unisex name?

In my anecdotal experience, Americans use more unisex names than just about any other country. While I’ve never known a “Sheri” or any of the other 13 spellings to be male, Logan, Madison, Kelly, Kim, and Kendall are just a few examples of first names that can belong to both men and women. When doing a search, disambiguate common names by adding the field the person works in or the name of their company they work for. If that isn’t enough, add the location. Example:

If you don’t see a picture in the google results, click on the “images” tab.

Making this totally preventable error can cost you more than a $50 Freelancer project. When I was on the USF law review over twenty years ago, I was responsible for contributing to choosing the staff for the following year. The writing piece we assigned everyone was on a California Supreme Court decision. One of the justices who wrote the majority opinion was Joyce Kennard. Anyone who wrote “Mr. Kennard” or referred to Justice Kennard as “him” or “he” was docked 1/2 point on their technical blue book score.

In one case, I know for a fact, this mistake cost the candidate a position on the law review. If you consider adding a “member of the law review” bullet point to your resume when looking for a legal job is probably worth at least $5K per year and the average lawyer practices 35 years, that was a $165,000 mistake. I’ve also ignored cover letters that start with “Dear sir” which cost people the opportunity to be seriously considered for a job, just like grammatical or spelling mistakes might put me off.

This article did not arise because I am a feminist or thin-skinned. This is me being angry because I have dealt with 40 years of this cumulative garbage. I am identifying a very common mistake that shows complete lack of caring and common sense which could cost you dearly if you don’t pay attention.

I work hard. I’ve earned the right of the proper address (FYI, it will be Dr. Byrne-Haber in 3 years). NEVER presume that because the subject matter is technical that the person you are communicating with is male. Just don’t. Doing a small amount of basic research before writing your article or making your first communication can subtly reinforce you care enough to get it right.