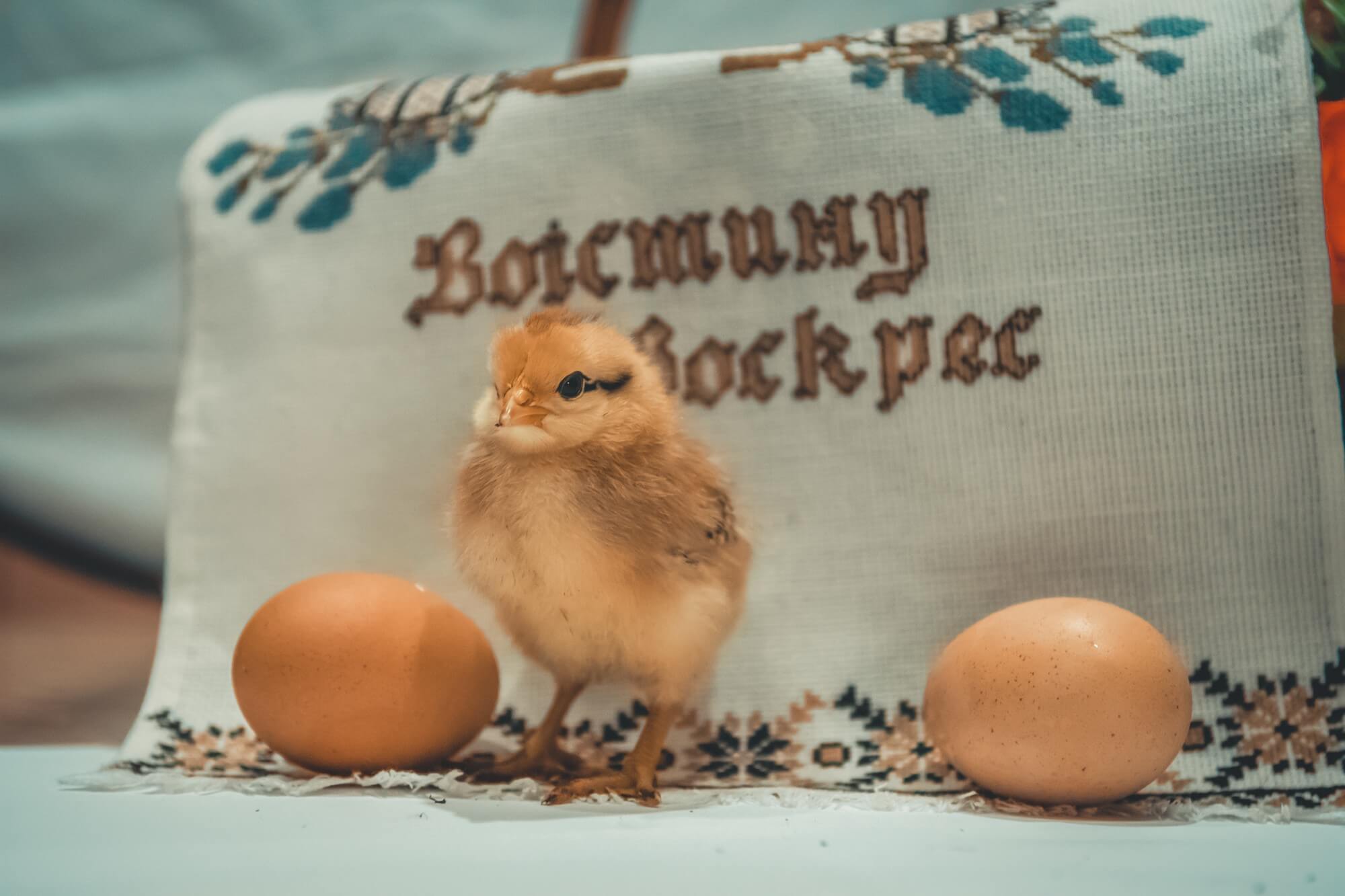 Published by Sheri Byrne-Haber on January 23, 2020

What format needs to be accessible? PDF, HTML, or both??

Document generation engines are a big part of technical documentation these days, especially in enterprise software.

When using an authoring tool to create documentation, both the tool and the export should be accessible. ATAG is the W3C standard for authoring tools. It has not been updated to include additions to WCAG 2.1, but those updates are easy to extrapolate. More often than not, either the tool, the export, or sometimes both, are inaccessible.

In general, WCAG allows for alternate versions of non-conforming web pages. That means you can have something inaccessible under a very constrained set of conditions. In its traditional non-prescriptive manner, WCAG has two success criteria in this area, including:

G136: Providing a link at the beginning of a nonconforming Web page that points to a conforming alternate version.

The ADA did not make stairs illegal

The ADA requires an unspecified alternate method (it can be a ramp, elevator, transporter beam) to allow everyone to get to everything the stairs provide access to

Signage is required to tell people how to find the accessible route.

Therefore, it is categorically OK to only have a single documentation format be accessible if one of the specified WCAG success criteria is being followed.

Print only .PDF is another consideration in this analysis. Some organizations designate documentation in PDF format as “print only”. In other words, print only .PDFs are intended to be “dead tree” versions that are inherently inaccessible. When going this route, a different format would be used for the accessible version (following either the G136/G20 success criteria above). Despite being environmentally unfriendly, there are business drivers for print-only documentation, such as for reasons such as licensing or including special OCR codes or personalized links in the documentation.

In a perfect world, your users would tell you this through analytics.

If it is the other way around (the HTML is inaccessible, but the PDFs are) then putting accessible information at the top of the inaccessible HTML page about the location of the accessible .PDF is the way to provide equal access.

The Zen Approach to Accessible Documentation

In the hypothetical perfect world, it would be optimal if all forms of documentation were accessible. But there is opportunity cost associated with this approach.

Unless everything your organization produces is accessible and the *last* thing left is an alternative documentation format, it is likely that the resources can be better spent elsewhere.

with thanks to Dax Castro, Mark Aplet, Joseph LaFauci, Joanne Lastort, Christopher Duncan, Kate Percival, and Luella Benedetto, for contributing to the conversation on the IAAP Connected Community Platform that led me to write this article. Conclusions are my own 🙂