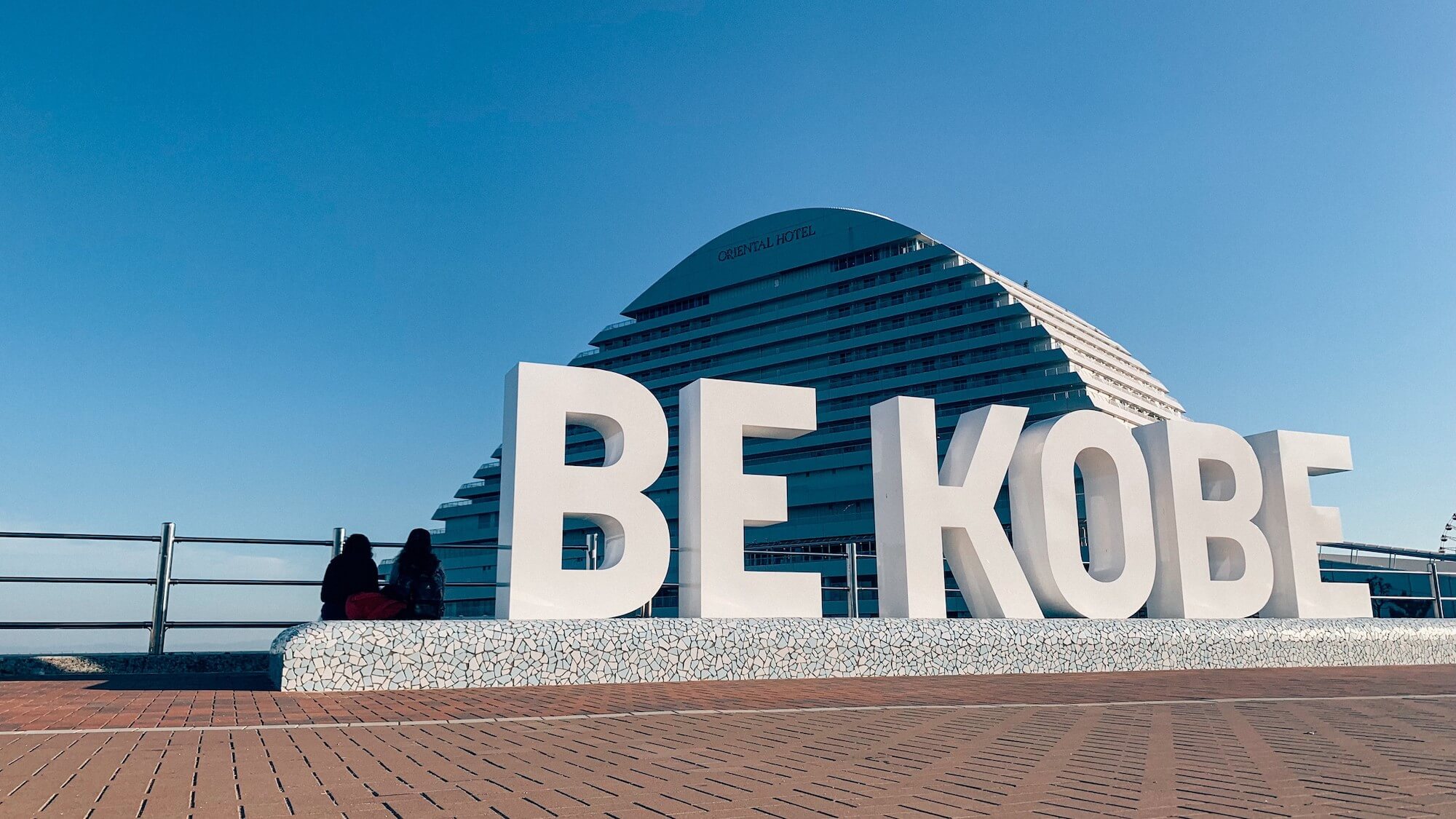 Published by Sheri Byrne-Haber on January 28, 2020

Two topics that you might not think go together. But they do.

I know nothing about basketball, and very little about Kobe Bryant. Wheelchair basketball wasn’t a “thing” when I was a kid. When I could walk intermittently, I got seriously tired of people asking me — a gawky almost six-foot tall teenage girl — if I played basketball. When the answer was no, the conversation frequently turned to the questioner thinking they deserved an explanation as to why I was wasting my height.

But having spent four hours in the car this weekend listening to every single radio station putting on sports figure after sports figure extolling Kobe Bryant’s virtues, I realized there is a lot in common between being a G.O.A.T. (Greatest Of All Time for those of you not fluent in sports terms) and being an outstanding accessibility manager.

Even people who didn’t like him or competed against him commented on Kobe’s basketball and business work ethic.

Being a GREAT (not just decent) accessibility manager is like that too.

One thing that isn’t discussed frequently is that being a great accessibility manager implicitly requires:

You have a job to do and you get it done, any way possible, pulling out all the stops when necessary. Frequently, your desired level of accessibility is literally competing against other business features that people have requested. Someone is going to win that competition, and you want it to be accessibility.

Leave the world a better place than when you found it

Kobe (and his daughter, and seven other people — let’s not forget them) died on their way to her basketball event. I cherish the moments I spent with my now thirty-something daughter when she was 13, taking her to competitive hockey and figure skating events. Even driving the team bus in Anchorage with 15 teenage girls and all their smelly hockey gear in it. Those experiences helped form who both of us are today. It is difficult to describe in words how important that is.

Kobe was starting to make his mark promoting the WNBA. For his daughter, and more importantly, for other people’s daughters. I heard story after story this weekend about how Kobe helped disadvantaged kids in so many ways. A friend of mine posted a picture his wife took on Facebook and told a story about how Gigi (Kobe’s daughter) and their daughter played in the same volleyball tournament. When my friends had their reserved table at the tournament taken away from them at the last minute by tournament organizers, Kobe invited them to join his table. He could have been a “I want my space/privacy” retired sports figure (being in the SF area, Barry Bonds comes *immediately* to mind as the best example of this) but instead he shared his space with strangers in need.

Accessibility is similar in that great accessibility managers are trying to make their products and websites a better place to be for people that are strangers who need accessibility. And they are trying to do it in a way that can be carried forward into the foreseeable future. Baking accessibility into *everyone’s* processes so years later people will be saying “I can’t believe we ever developed software without thinking about accessibility”. And doing this work without needing to know who is benefiting, because you know those strangers in need (and there are a lot of them) are out there.

Don’t let setbacks slow you down

The one thing I do know about Kobe Bryant is that he tore his Achilles in April of 2013. It was during one of the few basketball games I watched that year, because he was playing my hometown Warriors back when I was still working for a company that was a Warriors sponsor. Watching some of these games was essential for successful water-cooler chats where I then worked.

Having had Achilles surgery on my left foot and currently facing it in my right, I know first hand:

And I’m not a basketball player pulling down tens of millions a year in playing and endorsements with the whole world watching. He was out around Easter and back at full steam around Thanksgiving. THE SAME YEAR, SMH.

When I do have the Achilles surgery I’ve been procrastinating on for 33 years, I promise to hit the rehab as hard as he did. Just ordered my Theraband 🙂

Kobe, you left us too soon. But I promise to try and continue to emulate your work ethic and caring in my own work and personal life.

Like the graphic at the top says, “Be Kobe” in all your accessibility and personal disability efforts.