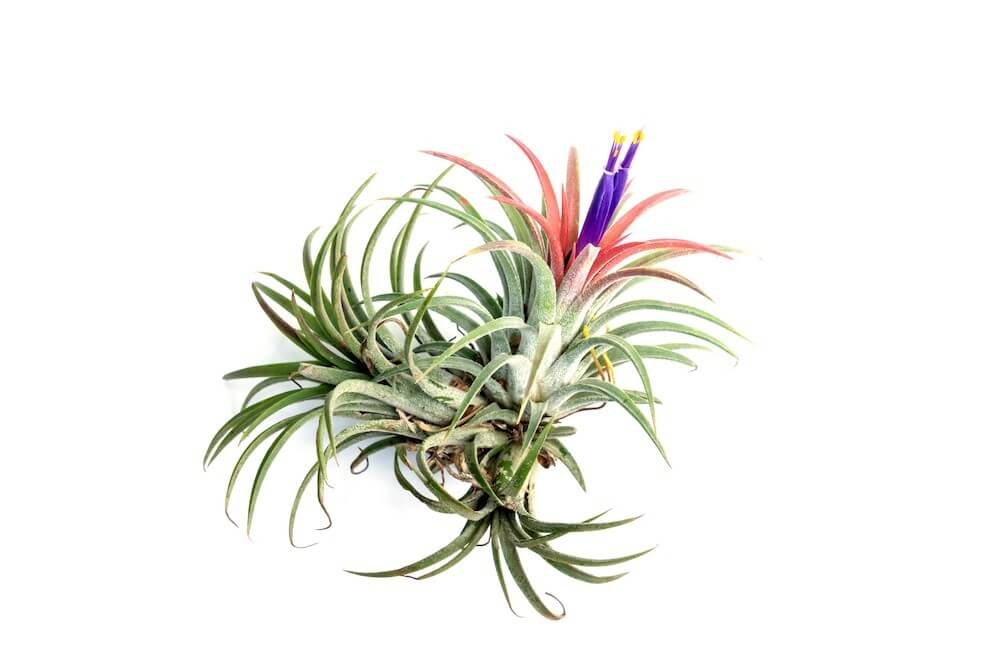 Part one of a two-part article: Read part one “My favorite books on accessibility and related topics.”

So this is mostly personal opinion coming from a voracious reader, but to me, a good disability resiliency book has the following features:

My own bias as someone with a congenital disability means that I probably gravitate towards those books written by authors who faced similar struggles. I am less interested in reading about the experience of becoming disabled, crushing someone who wasn’t disabled. I have never known life without a disability, therefore, I don’t view it as a loss but as something that has to be worked around.

Alice Wong is the founder of the Disability Visibility Project. Her most recent book, subtitled “First-Person Stories from the Twenty-First Century,” was named to the Chicago Tribune’s “Best books published in summer 2020” list contains 37 short stories. Two of the 37 stories are original pieces by authors Keah Brown and Haben Girma. Part anthology, part memoir, but is so much more than both of those combined. The stories touch on disability-specific subjects, including assistive technologies and the medical system, activist topics such as judicial system injustice and organizing strategies, and intersectional subjects including racism, sexism, gender, and race inequalities.

Another memoir/essay-based “real-life story” this time from Rebekah Taussig reflecting on what it was like to grow up in the 90s and 2000s with a focus on the pervasiveness of ableism in media.

It’s one thing to be born with a congenital disability. It’s another thing to have something so rare that doctors never quite know what to do with you or how to explain it. That is one of the things that resonates with me about Mermaid. Another thing is the family stress caused by having a child with a significant disability. Sibling dynamics play an important role in this book, as does the guilt faced by author Eileen Cronin’s mother for having a child born without legs.

For eight years, I took on insurance appeals for clients with hearing loss who had been discriminated against by their insurance companies. Because I also have a deaf daughter and moderate unilateral hearing loss myself, I am probably partial to books about hearing loss. Not Fade Away is the story of Rebecca Alexander, a woman with Usher Syndrome and how she made the most of the time she had remaining with her vision and hearing after a serious accident when she was 18.

Josh Swiller grew up deaf in a hearing family. Looking for a place where his deafness wouldn’t mater, after college, he joined the Peace Corps and spent two years in Zambia. His story chronicles his time working in a clinic and with the community during a time of increasing violence in the area. This book was recommended to me by Michael Chorost, author of Rebuilt. I am proud to say that I was part of Mike’s “rebuilt” story since I was the attorney who took on Aetna to get his second cochlear implant covered by insurance when most insurance companies covered only one.

Author Terese Marie Mailhot used writing to help recover from her traumatic and highly dysfunctional upbringing, which caused post-traumatic stress disorder in addition to her bipolar II diagnoses. The book showcases the importance of the struggles faced by Mailhot in reclaiming her own story and figuring out her place in society despite multiple mental health diagnoses.

These two books are at the top of any of my recommendations. They are the stories of two unapologetic activists from two different eras. Judy Heumann was involved with very early events that shaped the disability rights movement (and continues those efforts to this day). More recently, Haben Girma as taken up continuing the challenge into the internet era.

This book was written out of guilt after author RJ Palacio’s son freaked-out at an ice cream store when another store customer had a severe craniofacial difference. My daughter was born with a less-severe (but related) syndrome. I also had a complete facial reconstruction approximately 7 years ago. I have worked with children with craniofacial differences for almost two decades, helping their families advocate for the appropriate medical care and education. I despise (and have never seen) the movie since they chose to cast a non-disabled child and slap some makeup on him rather than casting a child with TCS.

Those two things aside, the book (which I do recommend, wholeheartedly) does an outstanding job of capturing the angst of a child with a severe craniofacial syndrome, as well as the feelings and concerns of the child’s sibling and parents. It was named to Time Magazine’s 100 Best Young Adult Books of All Time and is used in school programs everywhere for a reason. Although the target age range for this book is 8–12, you don’t feel like you are being talked down to if you read it as an adult.

In second grade, my daughter was accused by a classmate of getting the answer for a test through the FM system she used in class to carry the teacher’s voice directly to her hearing aids. She also has a T-shirt that says, “I have three kidneys, what is your superpower?” Children with disabilities frequently drift into the fantasy to help cope with stressful school situations where they are singled out for being “different” than everyone else. That is the story behind El Deafo, a graphic novel.

This book (which was the basis for the movie The Mighty) has a lot packed in a few pages. An intelligent child with Morquio’s Syndrome (the same syndrome as Owen, the X Box kid has) helps a child with a reading disability from an incredibly dysfunctional family. To cope with the terminal diagnosis, Kevin makes up a story of an experimental bionic body and impending brain transplant.

Looking for Heroes: One Boy, One Year, 100 Letters

This story chronicles the story of a child with dyslexia who wrote letters to famous adults who were public about their stories of having dyslexia. It also contains lots of various coping strategies that children with dyslexia can try.

The “short bus” is one of those ableist terms that has become more popular as the “r” word (which is synonymous) has been slowly retired. The term derives from the fact that busses are frequently used in the US to transport children registered in special education programs to their therapy appointments. In the late 70s, due to the oil crisis, shorter busses started to be used to save gas. Short Bus Journey is the story of someone who spent a lot of time ON a short bus as a child, and then bought one and toured the country to reclaim ownership of his story.