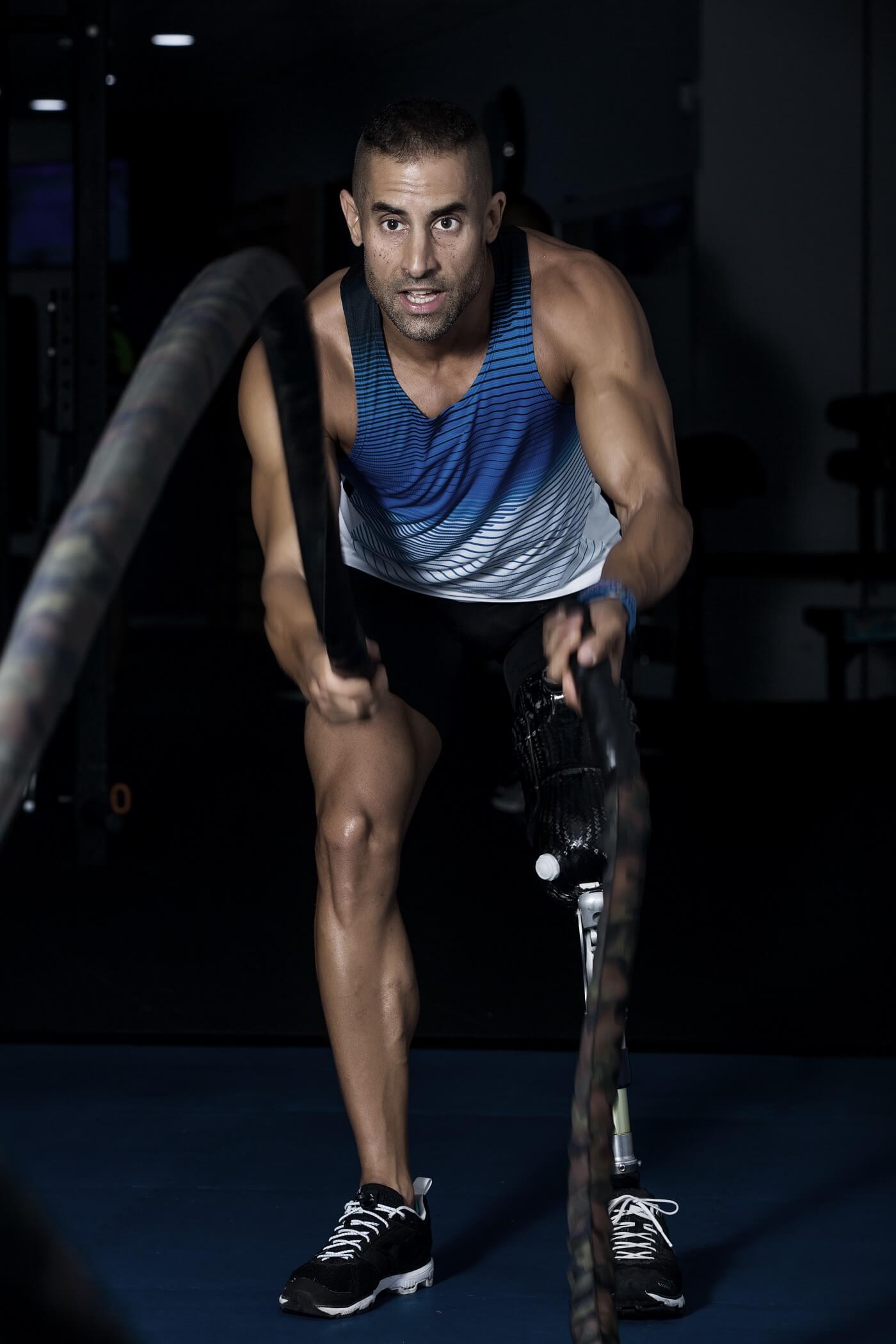 Examples: The guys from Home Depot that made the walker? The high school robotics team that made the electric wheelchair? Johnny raised $200 with his lemonade stand for cancer research? Suzie shaved her head in solidarity with her friend with leukemia?

Rather than focusing on the activity of the do-gooder, the focus of the story should be on the reason the do-gooder’s activity made us feel good.

“There but for the grace of God go I”

These are stories that highlight that it is only random chance (or some deity’s influence, if you are a believer) that allowed one person to be in a situation with a disability. Regardless of your situation, you are not in as bad of a situation as the other individual.

People with disabilities as superheroes

These stories can actually cause damage to others with disabilities, making them feel worse about themselves because they aren’t accomplishing great things like the “supercrips” are. These people can be made to feel as if their “bad attitude” is why they are failing to overcome their disability. Stella Young’s savage response to this commonly quoted theme was:

The reason that’s BS is … No amount of smiling at a flight of stairs has ever made it turn into a ramp. No amount of standing in the middle of a bookshelf and radiating a positive attitude is going to turn all those books into Braille

People with disabilities being celebrated for things that would never ever make news if done by someone without a disability.

Examples: Someone with Down’s Syndrome that is modeling. A person on a plane makes friends with a kid with autism.

If it wouldn’t be interesting enough to be a story if the person didn’t have a disability, it shouldn’t be a story just because of the disability. Excessive praise for engaging in everyday activities sets a low bar about what a person with a disability can do. Lowered expectations is a form of discrimination. When people with disabilities believe the propaganda that they are not capable of much, internalizing that discrimination causes them to believe that they are less capable than people without disabilities.

That isn’t a story. Change the headline and focus the story on the process changes that allowed the inclusive activity to take place, such as Autism publicity promotes inclusion.

What the disability world needs is articles that normalize disability. News about everyday activities where the disability is a side note or captured in a photograph, if that. No more feel-good stories, no more “OMG look at what happened to that poor person in the wheelchair” no more people with disabilities being celebrated for things that would never ever make news if done by someone without a disability.