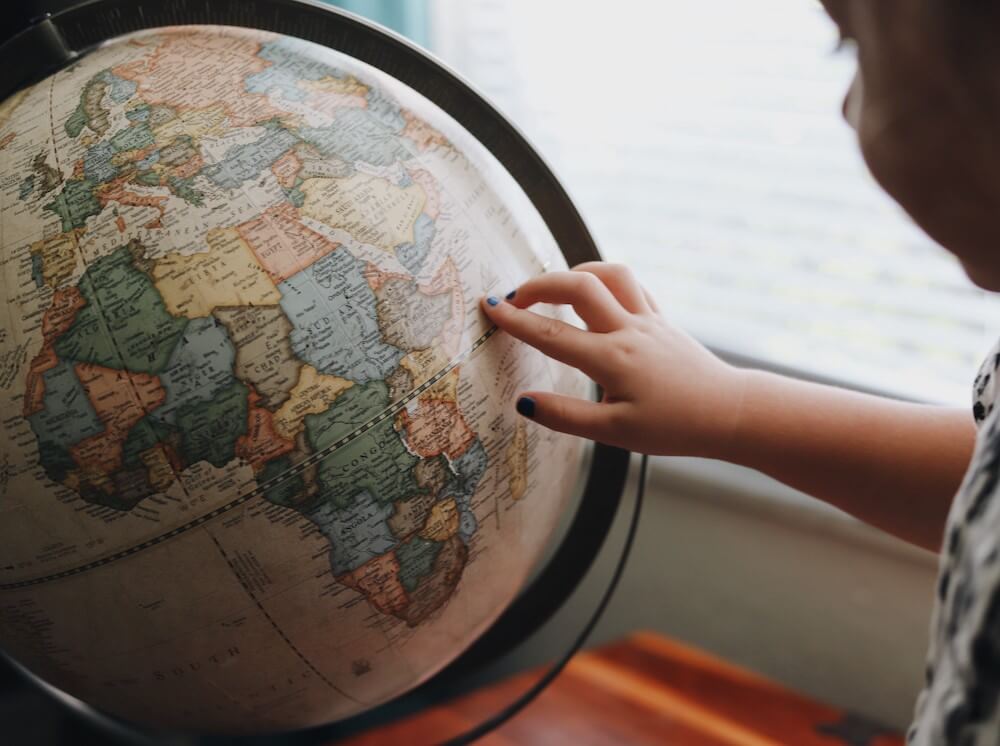 Can an ADA lawsuit be filed against a company located outside the US?

There are three basic phases for every US civil lawsuit, no matter how complicated or what the subject of the lawsuit is about:

Phase 1: Can you file the lawsuit?

In the US, anyone can sue anyone else for anything. An American lawyer will never state with 100 % certainty that taking a particular action will “prevent” a lawsuit from being filed, because “frivolous lawsuits” as they are called, happen all the time. God has been hauled into court in the US, as has Satan, the devil, and other imaginary people. It is well known both anecdotally and objectively that the US is the most litigious country in the world. We spend 2.2 % of our GDP on legal costs. When I recently used the term “professional plaintiff” on an accessibility presentation where the audience was primarily Swedish, one of the participants asked in a chat room, “Is that really a thing?” followed by the “laughing so hard I am crying” emoji.

Answer to Question #1: Can the lawsuit be filed — yes, unless the court has barred the plaintiff or the plaintiff’s attorney from filing new cases due to an overwhelming heap of frivolous lawsuits. Getting barred for filing frivolous ADA lawsuits has happened, and California has passed legislation preventing some frivolous lawsuits in the physical ADA space.

Phase 2: Can you win the lawsuit?

The Mahoney case was filed on January 31, 2020. There has been a flurry of motions and filings between the plaintiff, defendant, and courts in the subsequent five months. There are two possible outcomes:

The initial trial is not always the end of the case. The losing party always has the option of appealing, as we have seen in the Domino’scase.

Answer to Question #2: Can the lawsuit be won? Yes, though state courts seem to be losing patience with cookie-cutter ADA lawsuits. There is also the possibility that the defendant would cut their losses by settling with the plaintiff. This could potentially happen if the defendant feels that fighting the case would cost more than paying off the defendant to drop the case. A settlement is more likely to occur in a class-action lawsuit where a settlement would bar other lawsuits of a similar type. Paying off a single individual does not prevent other individuals from filing identical cases.

Phase 3: If you win, can you collect the damages you have been awarded?

To enforce a judgment, the plaintiff must have a certified and final (i.e., the right to appeal has expired) judicial award. If the case was against a US defendant, and they refuse to pay, the plaintiff can take the judgment to a sheriff’s office and pay them to enforce the judgment. But the sheriffs are limited to seizing property and bank accounts that are based in the US — a sheriff in Pennsylvania or New Jersey can’t fly to Australia and try to enforce a court award down under.

So how do you enforce an award against a foreign defendant?

The easy way: If the foreign defendant has US bank accounts or assets, the plaintiff can try to use the court award to attach those and pay off their claim.

The hard way: Let’s assume for argument’s sake that this was a defendant with no assets at all in the US. The US does not have bilateral agreements with any other country on recognizing or enforcing US judgments. That means once the final judgment in the US is obtained, the plaintiff would need to file a second suit in the foreign country where the defendant is headquartered to attempt to enforce the judgment. If the foreign country has a different interpretation under local law either of jurisdiction or the laws that the lawsuit is based on, that could render the US judgment unenforceable abroad. The majority of the countries outside the US don’t have digital accessibility law.

Let’s assume that the final step has occurred — an Australian court agrees that the US judgment is enforceable. Flight Centre has laid off 1/3 of its staff (over 6000 people) due to the downturn in the travel industry caused by COVID. Clearly, Flight Centre is not in the best financial state at the moment. If Flight Centre goes under voluntary administration or into receivership (the Australian terms for corporate bankruptcy), the plaintiff becomes next in what will probably be a long line of creditors. This means in the end:

There is a significant chance that the expenses in prosecuting the case would vastly exceed the amount the plaintiff (and the plaintiff’s attorney) finally receive years after filing the initial complaint.

Are there other paths to take besides obtaining the damages?

Early in law school, we are taught that:

Because of the risk of a high amount of expenses for only a small chance that a favorable judgment would be collected on in full, it is doubtful that many US attorneys who work on a contingency basis would take these types of cases. Where a foreign company has US assets (This would include companies like Virgin, Zara or Aldi), it is far more likely for a lawsuit to occur because the contingency-based lawyer has fewer steps and less expense to go through to collect their fees, which is typically all they really care about.