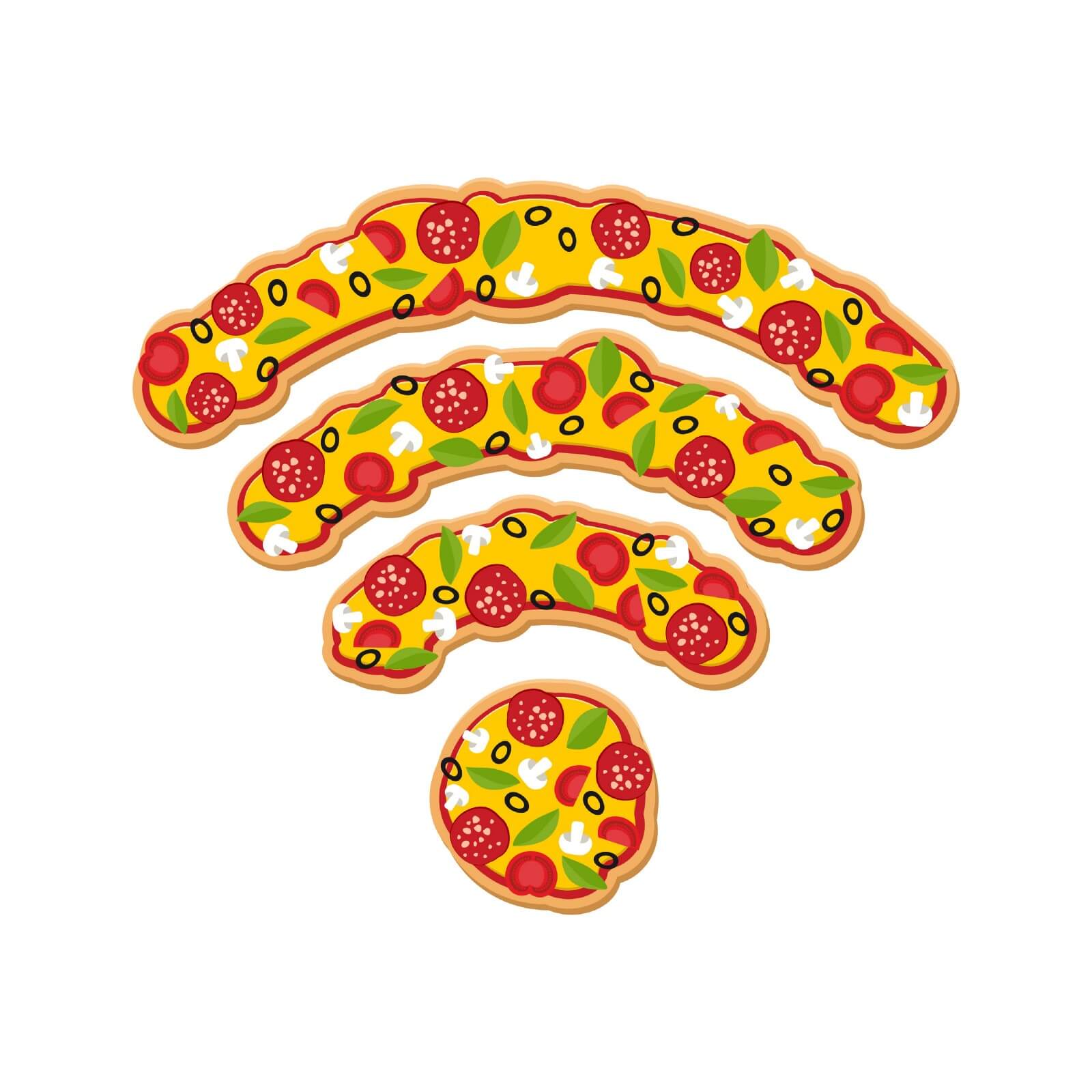 Published by Sheri Byrne-Haber on January 23, 2019

The 9th Circuit Court of Appeals came out with a ruling in Robles v. Domino’son January 15th, 2019. This case was yet another standard accessibility class action lawsuit, with a twist.

The Central District of California sided with Domino’s in the initial ruling which came out in March of 2017. “The Twist” was the court in the initial case deciding that because the DOJ had not finalized rules on accessibility, that holding Domino’s to a specific level of accessibility (i.e. WCAG 2.0 Level AA) was a due process violation.

The appeals court decided the exact opposite, holding that the lack of specific regulations from the Department of Justice did not eliminate Domino’s duty under the ADA to make its technology accessible.

The Takeaways in Robles v. Domino’s

The companies with a stake in the game (mostly accessibility consultancies, law firms, and organizations promoting small business) came out with articles summarizing the case. Conservative publishers decried the thousands of lawsuits filed by law firms trolling for legal fees against small defenseless companies who don’t have the resources to become accessible. More liberal publishers proclaimed that the case getting overturned was a “great day for accessibility.” As per usual, reality is probably somewhere in between the two.

You gotta love the fact that the above headline and its corresponding article were completely inaccessible right? Not to mention factually wrong. Here are my thoughts on what you can take away from this case. Of course, this is not legal advice.

The lower court ruling was an aberration

It is rare for a court to say that the lack of a detailed rule eliminates the duty to follow the underlying law which *is* final. It’s even weirder that this happened in a district court in the 9th circuit which is known for being on the more liberal end of the political spectrum.

It’s only the 9th circuit

Regardless of whether you come down on the more conservative or liberal side of this court decision, the decision from the 9th circuit court of appeals is binding only there — in the 9th circuit. Next steps would be for Domino’s to request an en banc hearing of the 9th circuit court of appeals with all eleven judges weighing in rather than the three that typically hear appellate cases. If that fails, they can request the Supreme Court to intervene. When both of those fail (which is the likely outcome) the case will return to the district court that made the original decision that got overturned. The lower court then has to come up with a NEW ruling which may or may not be the same outcome as the first ruling. At any time, Domino’s can settle this with Robles and it will disappear from the judiciary system all together.

The order from the court of appeals is very limited

The court of appeals ruling did NOT require Domino’s to make the website accessible. What it did was “remand” the case (i.e. kick it back to the lower court) for reconsideration. This remand came along with instructions that the lower court can’t continue to say the lack of final rules from the DOJ is a due process violation. The lower court can continue to find for Domino’s if it wants, but it must use different reasoning.

There IS a legal standard — it is Equal Access

There is no “bright line test” as we call it in the legal world defining what is accessible and what isn’t. In its infinite wisdom, the current US federal administration abolished the rule that would have made WCAG 2.0 level AA that bright-line test. In this attempt hypothetically meant to reduce regulation that they claimed was stifling small business, instead the federal government created an environment where every case that goes to court argues over what constitutes an accessible website or mobile application.

However, despite the lack of a bright line test, we do have the language of the ADA itself, which requires equal access. If an organization wants to try and prove that they are providing equal access to their customers and potential customers with disabilities who may be using assistive technology through a mechanism OTHER than WCAG 2.0 Level AA they are more than able to do so. I just don’t recommend that as a good approach.

The cost of inaccessible digital properties is not limited to the technical costs associated with remediating the software. In many cases, the cost of the legal battle and brand damage far exceed the cost of remediation. WCAG is not going away, in fact, WCAG 2.1 is already being referenced in settlement agreements, and will be required in the UK in just over 8 months. Continue to ignore these facts at your own peril. Don’t be the ostrich.