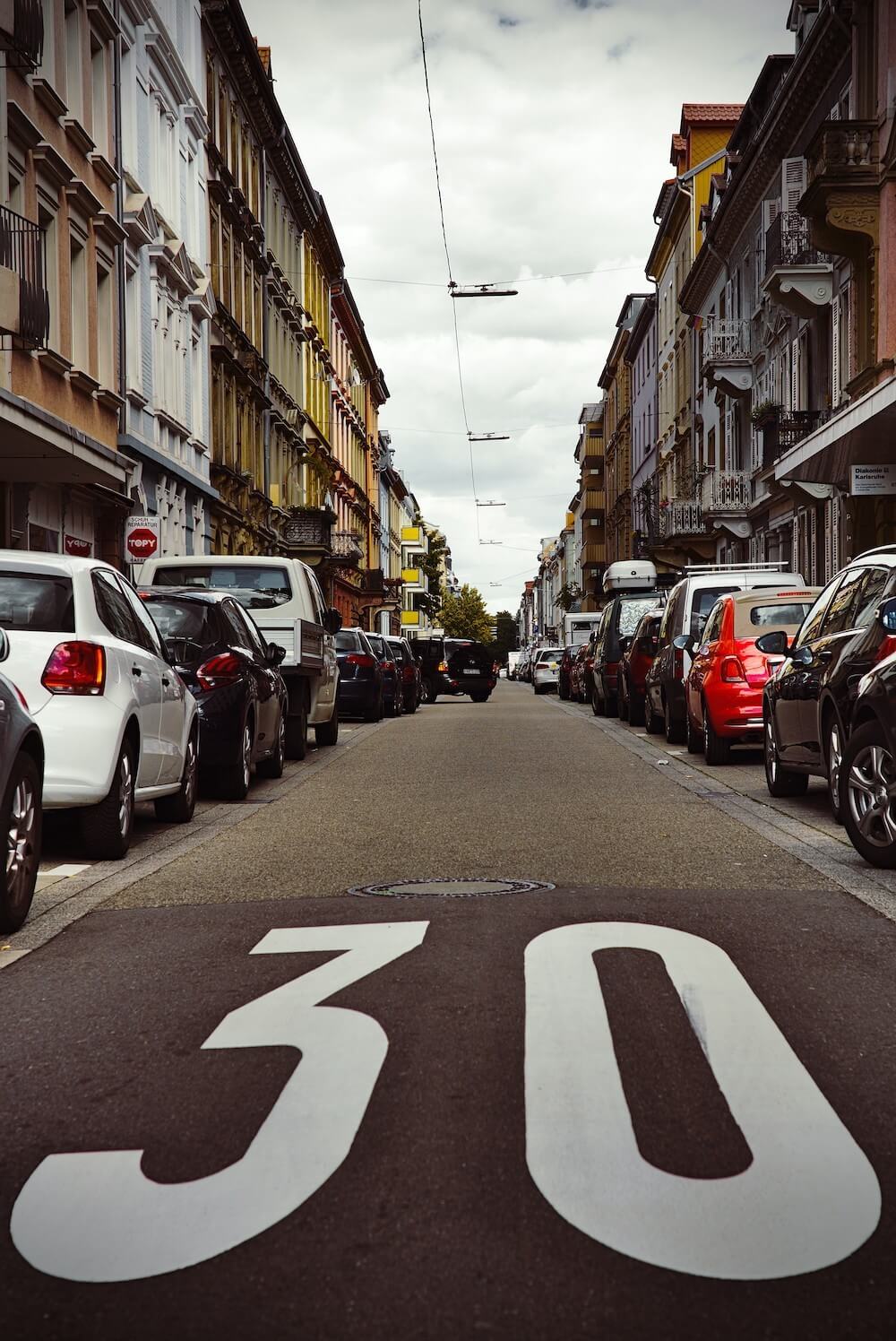 Unless you are someone with a disability or work in the disability/diversity/ inclusion/equality/belonging/accessibility space, you probably don’t think a lot about the Americans with Disabilities Act. The ADA’s 30th birthday is coming up. Thirty years is long enough to understand what the ADA has achieved, and by inference, what it hasn’t.

I’ve identified a number of areas below that the ADA regulates, and given each a letter grade based on my perception of what improvements have been made, and what remains to be done. The grade is not based on the ADA alone, but the progress that has been made since in that area since the ADA has passed. Warning: If this were a real report card, the ADA would be at risk of having to repeat a grade.

First and foremost, one of the major underlying reasons for the Americans with Disabilities Act from the legislators’ side was to try and improve employment options for people with disabilities. That aspect of the ADA has been a complete and total failure, as is indicated by the following chart.

As a wheelchair user, it is now less common (but still not unheard of) for me not to be able to get into a building containing a US business and get to every item that people without disabilities can access. The problems tend to be more esoteric:

Before the ADA, my mother struggled to take me anywhere — there were very few curb cuts, handicapped (now “accessible”) parking spaces, or ramps. Me plus my wheelchair plus my casts weighed twice as much totaled as she did.

Things have definitely improved over the past 30 years, but still not anywhere close to optimal.

The US record on digital access is much worse than its history on physical access. People think, “The internet didn’t exist 30 years ago, so the ADA must not apply.” BUZZZZ, wrong answer, thank you for playing. The ADA was explicitly written to be an open regulation that allows new things to be included without having to go back to congress for an amendment.

98.1 % of the world still doesn’t seem to understand that. Hence all the US digital accessibility lawsuits. The DoJ never finalized adopting WCAG 2.0 as the ADA standard for digital accessibility, so it’s taken six years of litigation for the courts to do what the DoJ/ADA failed to. The standards exist, the technology is there. Where it breaks is when organizations fail to consider the needs of people with disabilities when creating the vast majority of websites. It is only the presence of litigation and procurement rules / regulations that any consideration (primarily through injunctions, financial damages, and lost sales) are being given to this issue at all.

Mental health as a disability is something that doesn’t get discussed nearly enough, even among disability advocates. 30 % of disabilities are visible. 70 % are hidden. And about half of that 70 % are mental health issues. 96 % of people with a visible disability also have one or more hidden disabilities. Mental health, frequently in the form of clinical depression, goes hand-in-hand with physical limitations and chronic illnesses.

The federal government gets points for including mental health disabilities on the list of official SSA disabilities. However, not nearly enough is being done at the organizational level to make sure that people with mental health conditions that are disabling realize the resources that are available to them purely based on their condition.

Service animals are on a pendulum. When the ADA passed, service animals were limited to German Shepards and Labrador Retrievers for people who were blind. That began to expand in both services provided and dog breeds. Now just about any dog with the right temperament can be a guide, mobility, anxiety, seizure, or diabetes dog, just to name a few types of services.

The big issue is that many people confuse service animals (fully protected by the ADA) and emotional support animals, which have limited protections. Things went a little nuts, culminating with an individual who tried to bring an emotional support peacock on an airplane with them. That caused the pendulum to swing the other way, with many restrictions proposed, such as requiring service animal certification and move invasive questions being allowed. While these restrictions were trying to prevent emotional support animal abuse, since most people don’t understand the difference between the two, it also impacted service dog handlers.

To paraphrase Jonas Salk (inventor of the polio vaccine), the reward for work well done is more work.

I have been disabled my entire life. I have worked exclusively in the area of disability for more than 16 years. I know I can become a better disability ally. Between now and the 31st birthday of the ADA in 2021, I commit to learning more and doing more related to mental health and issues pertaining to learning differences.