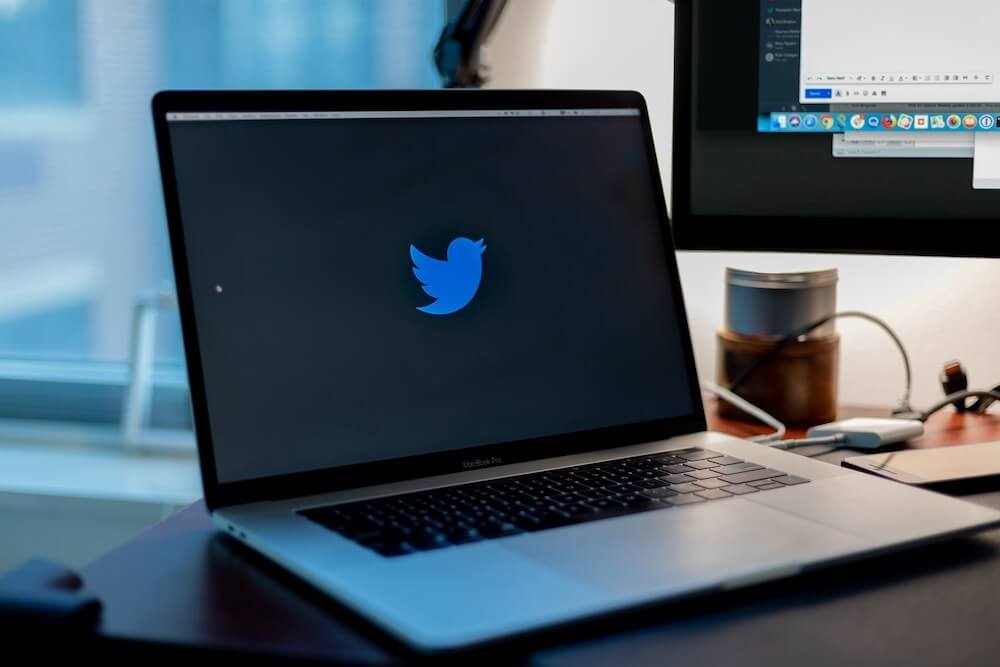 Once upon a time (in tech, this is maybe 2–3 years ago), Twitter actually cared about accessibility. For a while, they were the preferred social media platform for people with disabilities, primarily because their framework functioned well with screen readers, and competing social media was awful.

But their competitors started to improve. Pinterest is accessible now, and Facebook and LinkedIn are less terrible than they used to be. And somehow either through intent or attrition, Twitter lost its permanent accessibility team, and started relying on “volunteers.” And the volunteers weren’t involved when Twitter made the inexplicable decision last week to release a new feature that was completely unusable by people with hearing loss.

“The volunteers behind accessibility at Twitter (there is no formal team) strive to do their best to ensure products are shipped appropriately,” wrote Andrew Hayward.

To which I mentally replied: Are you seriously kidding me? In what way is this an acceptable strategy?

First, there was silence. Because pretending that you haven’t behaved in a discriminatory manner always makes the problem go away, amiright?

Then when Matthew Cortland (a disabled attorney) complained and the complaint went viral, Twitter followed the silence with excuses, each more feeble than the last. The standard feeble ableist excuse that is always trotted out when something like this happens is “it’s an early version / beta / feature preview.”

“Not quite ready for prime time” is never a valid excuse for software inaccessibility. The best accessibility is included from the design phase, not jammed in at the end. For those of you who are budget conscious (and who isn’t these days) starting with an accessible design means you are less likely to spend unnecessary money late in the release cycle, and also more likely to hit your planned GA date.

Then when the disability community ratcheted up the noise, the lengthy profuse apology from the designated executive scapegoat was released.

Ingredient #4 — Promises of an Investigation

The next ingredient in the recipe is always from executives promising to look into the issue and to do better in the future because, of course, the offending company isn’t ableist, this was just a one-time aberration! </snark>

The end of almost every ableist recipe is gushing praise, frequently from the non-disabled community, thanking the organization for “stepping up” and admitting they were wrong. Praise for fixing something that should have never happened in the first place is incredibly misplaced!!! The recognition should have gone to Matthew Cortland and the people like him, including my bosses’ boss, who hounded Twitter unmercifully until someone high up in the company realized the extent to which they had well and truly effed up.

Ingredient #6 — Add a dash of misdirection, smoke, and mirrors

Please note: At no time did Twitter acknowledge that they allowed a permanent accessibility team to vanish, to be replaced by volunteers who weren’t integrated into the product development and release cycle.

This makes the whole screw up even worse because Twitter, at one point, knew enough to have an accessibility team and either deliberately or through metastatic indifference allowed them to be replaced by a group of “volunteers.”

Twitter *had* an accessibility team. Whether through attrition or intent, they no longer have one, and now they are feeling the pain of having made that decision. They need to do a lot more than say, “our bad, we promise to do better in the future.” A large donation to fund non-profit captioning would be an excellent start.

Surely if Twitter had done something racist rather than ableist, a large donation to an appropriate charity would be the FIRST thing that they would have done.

But somehow that never happens when people with disabilities are the ones on the receiving end of the discriminatory behavior.

Also, they need to fix their software, rehire a permanent accessibility team, and implement disability training for its entire staff. These steps will show genuine remorse while reducing the chances of something like this ever happening again.

People think accessibility is hard. It isn’t. The Americans with Disabilities Act did not make stairs illegal. It requires that there be a ramp and an elevator to allow people to get to every point that people using the stairs can get to. As my bosses’ boss put it in his tweet, “there was no ramp here.” The ramp for this feature would have been so easy to create. Twitter had the tech. They just failed to care.

What is hard is getting corporate employees to give a <bleep> when: