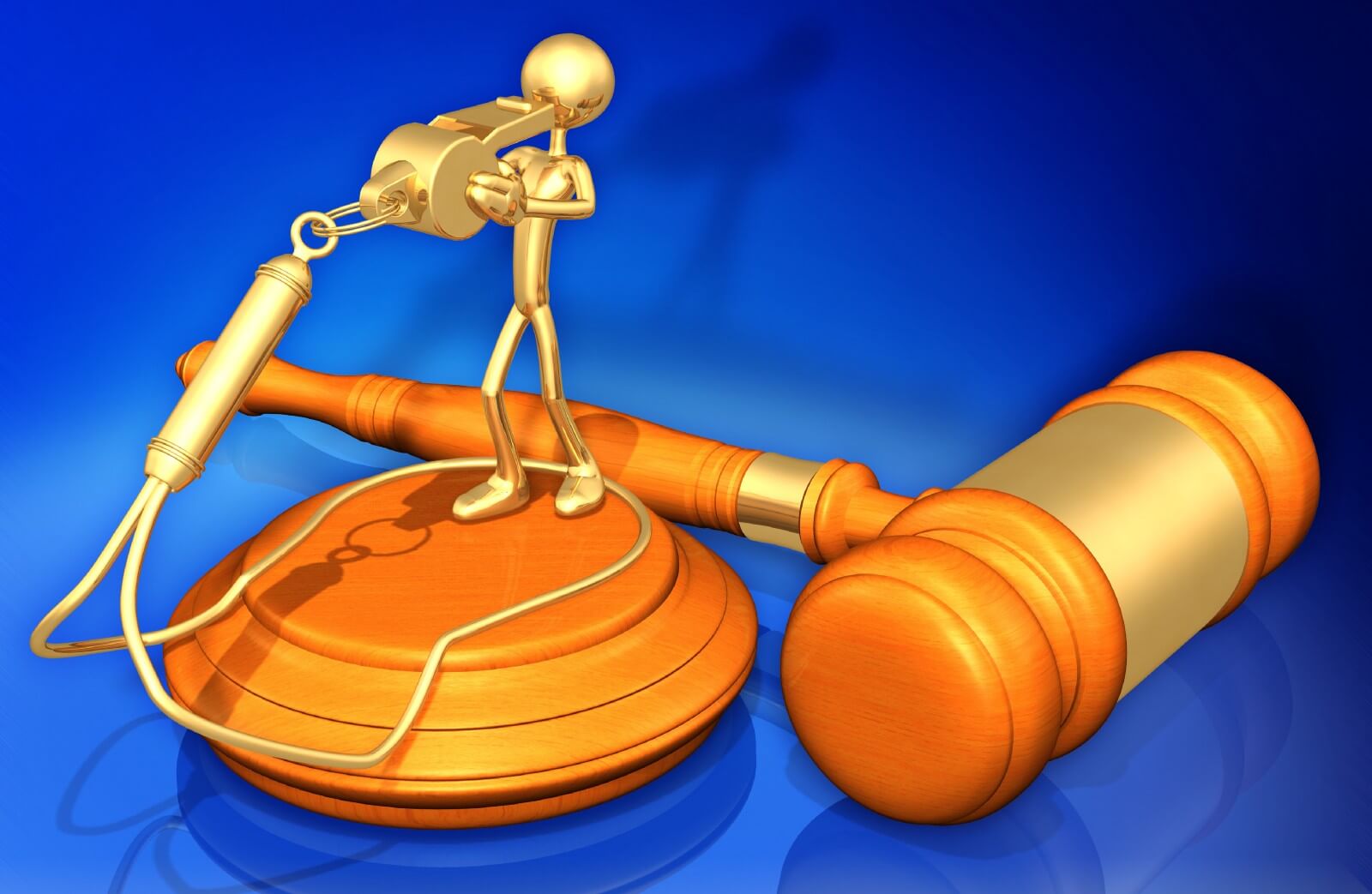 This Week in Accessibility: People with Disabilities as Whistleblowers

Can people with disabilities sue as whistleblowers when government contractors fail to deliver accessible goods and services? The short answer appears to be yes.

The phases of accessibility lawsuits as I see them:

Phase 3: PwDs suing Contractors who developed digital properties that should have been accessible, but weren’t (2019)

Less than a month ago, I wrote about a case where Hertz was suing Accenture over Accenture’s failure to create a usable website and mobile app, and failing to deliver items that were specified in the contract. The items Hertz requested are very common requests for companies who wanted to implement accessibility.

This case takes a different approach, but with a similar outcome. First, a couple of short (hopefully understandable) legal definitions:

The reason I seriously doubt Conduent’s claims that they actually ran two accessibility checkers that passed is because one of the allegations in the suit identified:

pages have no titles, have no headings, have unlabeled or mislabeled controls or images, use non-compliant color schemes, or use visual-only challenges

Even the most basic of automated checkers can pick up missing page titles, headings, and unlabeled images and controls. It is probably that underlying reasoning where further along in the lawsuit, Bashin alleges:

Conduent made these statements with actual knowledge that they were false, or acted in deliberate ignorance or with reckless disregard to their truth

In this regard, this case smells a lot like Gomez v. GNC where GNC’s so called accessibility SME “asked a couple of friends and ran an automated test suite” to ensure the GNC site was accessible. Didn’t work out so well for the defendant in that case. In short, this is a case that I really, really would not want to defend.

3. And finally, never assume that people with disabilities don’t use your goods or services (in this case, parks). That is stupid, discriminatory and offensive — the trifacta of badness.