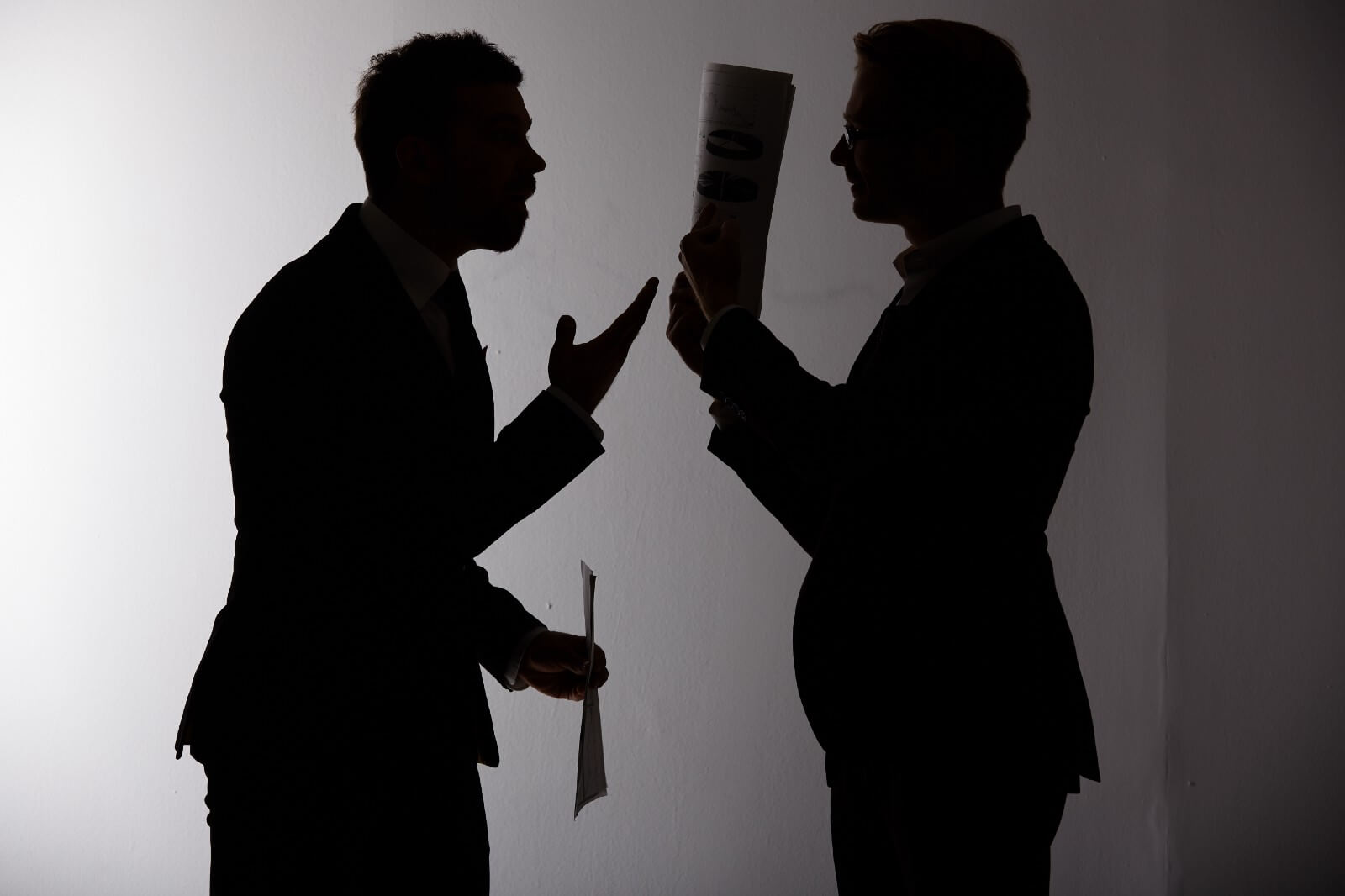 Published by Sheri Byrne-Haber on March 7, 2019

Most people who work in accessibility by now are tired about hearing about the year over year (for the past 4 years) astronomical increase in lawsuits. Almost 2300 last year alone, most of them in two states (NY and FL) by three firms representing several serial plaintiffs. After being a leader in accessibility suits for several year, California stalled in 2018 but is expected to roar back in 2019 after the 9th circuit reversed the lower court ruling in Robles v. Domino’s which temporarily made California a less advantageous jurisdiction for filing accessibility lawsuits.

I have extremely mixed feelings about serial plaintiffs. To me, it appears that law firms and a small number of plaintiffs are executing a “hit and run” approach on accessibility to make a quick buck. I do differentiate between these types of filings and my “serial filer” cases with the DOE because all of my cases were pro bono. I never made a penny from any of my filings on behalf of students that were discriminated against in K-12 public school systems.

There is no doubt that for the most part, sites in question in these lawsuits *are* inaccessible. These are not the type of ADA cases where a lawsuit is over the mirror in the bathroom being 1/2 inch off, or an accessible parking space being six inches too narrow. Defendants rarely attempt to argue that their digital properties are accessible. Instead they typically focus their defense claims on things like:

Unfortunately, the backlash to the escalating number of lawsuits has been legislation to propose restrictions under the ADA requiring written notice and a period of time that the defendant can fix things before a lawsuit gets filed. The legislation is now stalled with the Democrats take-over of the house, and nothing at this point is moving in any direction except for more lawsuits being filed.

Eventually organizations will get a clue, and public-facing digital properties will all be accessible. The feeding trough for the serial plaintiffs and law firms will dry up. But here’s the hole the size of a truck that these lawsuits are leaving from the perspective of people with disabilities: When a company gets sued by a member of the public over an inaccessible website, *employee* facing websites are NEVER addressed.

Bartleson v. Miami-Dade County Public Schools is a recent case with representation from NFB and Brown Goldstein Levy (two organizations responsible for a number of the public-facing inaccessible website suits) where a blind employee who had worked for the school district for 27 years sued M-DCPS in part because she was unable to use the school system’s websites, web forms, and software applications which seriously impeded her ability to do her job. The school district ended up shelling out $250K (plus their own legal fees) and committed to making the tools accessible over the next four years (prioritizing tools she uses first) as well as providing Dr. Bartleson official administrative support while the tools were still inaccessible.

What are an employer’s obligations under the ADA/Section 504/EECO?

Employers with fifteen or more employees have a duty to provide reasonable accommodations such as assistance or changes to a position or workplace that will enable an employee to do his or her job despite having a disability. The only allowable exceptions (and they are all very narrow for different reasons) are:

The undue hardship exception which is defined as an “action requiring significant difficulty or expense” is very very hard to argue successfully from the employers perspective. Basically the employer has to prove that the cost of the reasonable accommodation would push the employer towards bankruptcy. The EEOC does not look at individual departmental budgets, they look at overall organizational finances. If you are making money or paying dividends, it is almost impossible to prove an undue hardship.

The “employee still would not be able to perform the tasks” exception primarily applies to employees who have become disabled during the term of their employment. Otherwise, why would they have been hired in the first place? This is a very narrow exception.

The EEOC does NOT mandate accessibility for employee-facing software. Employees do not necessarily get the accommodation they are requesting. But employers are obligated to remove barriers when requested by employees, and software accessibility is one way of making sure that happens for everyone. If you are a company that prides yourself on being diverse, yet you continue to purchase tools that are not accessible to employees with disabilities, that is the antithesis of being inclusive.

Why don’t organizations care more about their employees?

My belief is that this lack of organizational interest in their employees well-being goes back to the long-discredited trope of viewing disability through the lens of charity. If organizations actually cared about all people with disabilities, they would give their internal tools as much (if not more) attention as public facing tools. More often that not, their response is reactive and only those that are perceived as a legal threat (i.e. the proverbial “squeaky wheel”) get attention. Executives, consciously or not, view employees with disabilities as non-threatening — quite possibly in part because of an outmoded belief that people with disabilities should be grateful for having a job at all. And it is for this very reason that employees with hidden disabilities (which is 70 % of all disabilities) go to great lengths to avoid even anonymous disclosure of their disability in the workplace, to avoid active discrimination.

Instead, companies should be listening to Sir Richard Branson, a person who has been extremely public about his own struggles with dyslexia who spoke passionately at the Davos economic conference about the need for organizations to explicitly include disabilities in their diversity programs. I wrote about his new hashtag #Diversish in a previous Medium article. Branson is famous for saying “[B]y putting the employee first, the customer effectively comes first by default, and in the end, the shareholder comes first by default as well.”

Note: Thanks to Ken Nakata who is the Director of the Accessibility Consulting Practice at Cyxtera for mentioning this lawsuit at #PacRim2019 and taking time after his talk to discuss it with me. Opinions and analysis are my own.