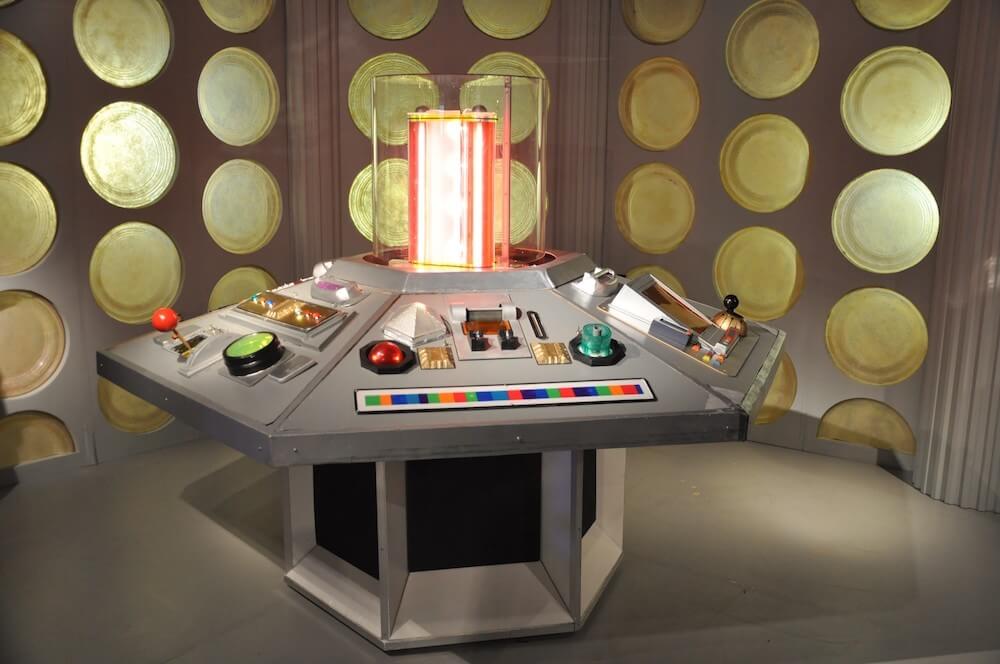 Published by Sheri Byrne-Haber on August 4, 2020

We had our monthly team meeting earlier this month. There were introductions (we had new team members) and some ice breakers where people were called on to answer a question from our director. Her question for this meeting was this:

If you had a time machine, where would you go and why?

As people began to answer the question, some wanted to go into the future, some wanted to go to the past. My big “time machine” wish has always been to go back and work with Marie Curie in her lab. As long as I could take all the insulin I needed with me 🙂 And maybe some Gleevec to cure her leukemia.

One thing became clear as the team members began having side chats in slack — many of us had a surprisingly strong interest in Sci-Fi that we were not previously aware of. While each person was answering their question, background chats furiously discussed favorite authors (Vinge, Hamilton, Stross, and Haldeman were listed) and upcoming adaptations (like Apple’s Foundation). Coincidentally my husband texted me an NYT article later this same day as the meeting talking about how George RR Martin might actually finish the Winds of Winter, a long-overdue wrap up to the Game of Thrones series and has finished three chapters in the last two weeks due to COVID isolation and not being able to take a planned trip to New Zealand.

Later the same day at Toastmasters, I was the timer — the person who tells each speaker how long they spoke, and when they’ve met the minimum time for their talk (green), a mid-level warning (yellow), and at the maximum (red). I’m not great at switching backgrounds on zoom (that’s really hard to do as a keyboard-only user), so I grabbed three books from my nearby full bookshelf with red, yellow, and green covers. All three were Sci-Fi.

And the answer is yes.

And that, my friends, is why I suspect there is a much higher percentage of people in accessibility who love Sci-Fi than in the general population. We spend our lives inventing the future that doesn’t exist yet for people with disabilities.