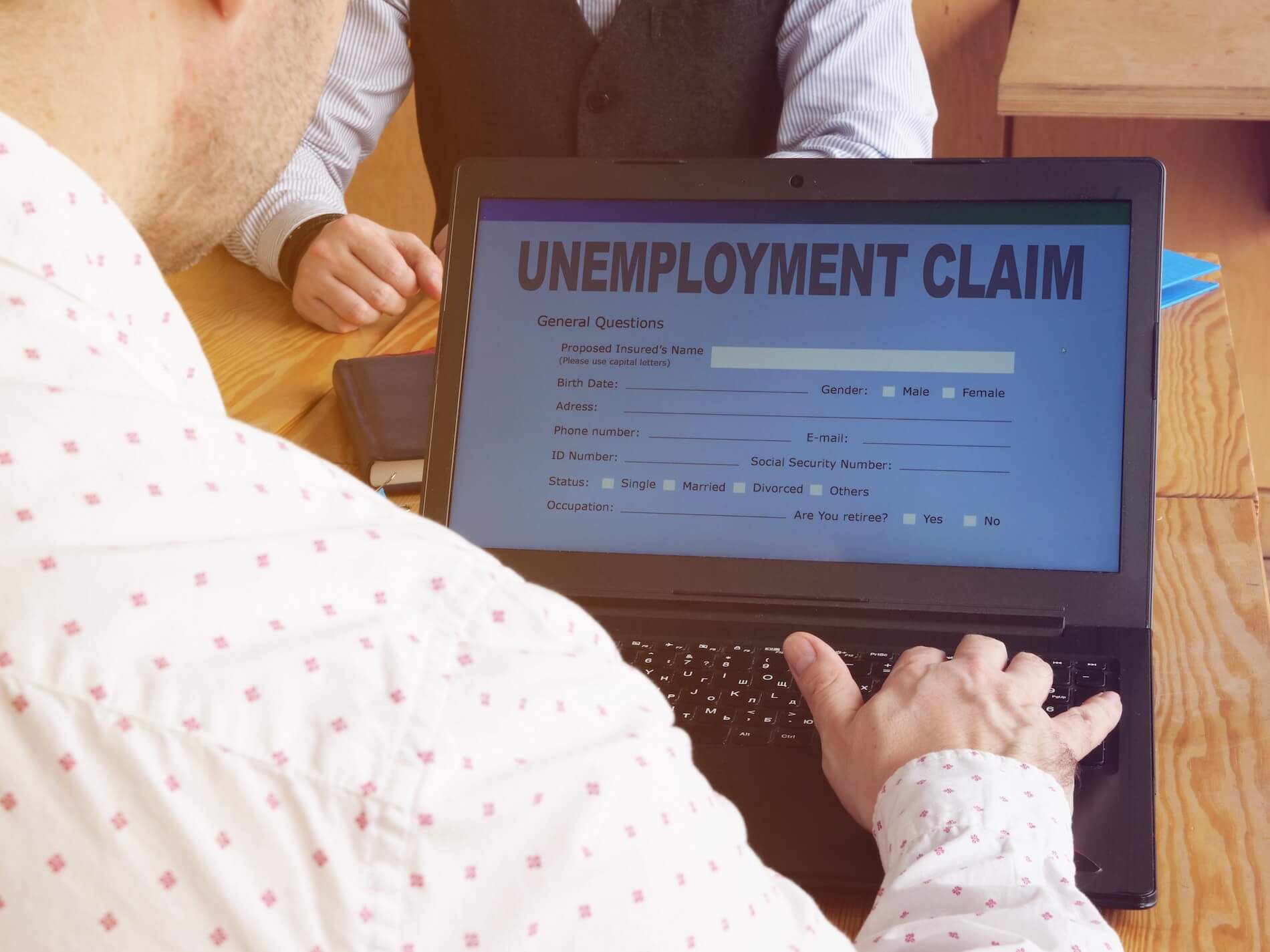 The majority of people with disabilities can’t file an unemployment claim without help.

Unemployment applications are skyrocketing due to COVID. All of these state unemployment systems were built with public money, which means they come under Section 508 and the ADA with associated accessibility requirements to ensure equal access for people with disabilities.

So why is it that over 80 % of people with disabilities can’t file an unassisted claim?

People with disabilities have always been on the outer fringe of employment.

To add insult to injury, the Information Technology & Innovation Foundation did a deep dive into each state’s unemployment system status and found that 86 % of state unemployment system tests fail one or more of the basic requirements for accessibility, mobile operation, or speed.

Most US state unemployment systems are broken

Years of neglect and biased indifference have resulted in the unusable state unemployment systems we have today. Multiply that by the 41 states identified by ITIF that fail one or more basic tests.

A perfect example is the State of New Jersey, who, like a Hollywood sequel to the 2000 movie “Space Cowboys,” recently put out a call for retired COBOL developers to help fix theirs. COBOL is a 60+year-old programming language. The last time I used COBOL was in 1989 when I was forced to accept homework assignments in COBOL for a data structures class I was teaching at a community college in Canada. “It’s what the military folks going back to school know,” was the reason I was provided, but fortunately, it was only 3 out of 21 of my students. Sixty years is multiple eternities in “tech years” when you consider that most of the tech world reinvents itself every three to five years. It wasn’t a shock that New Jersey failed all three of the basic unemployment system requirements that the ITIF report reviewed.

Other issues impacting all of the newly unemployed (but disproportionately impacting people with disabilities include:

However, these processes are not too complicated for fraudsters to use personal data from prior breaches like Equifax to submit bogus unemployment claims while legitimate claims languish in the backlog.

If you use assistive technology or have an IDD, your state unemployment system might be REALLY broken

In pre-COVID days, a person with a disability who was penalized for requiring accessibility would pay that penalty by spending hours on the phone or on an in-person trip to the UI office trying to sort things out.

We call this the “Disability Tax”

But in the days of COVID, phone calls go unanswered despite hundreds of attempts, websites crash, and physical offices are closed. This is true for everyone, but especially impacting people with disabilities who can’t use the website in 19 states that have websites that don’t follow the WCAG 2.0 Level AA standards.

There don’t appear to be any clear red or blue lines represented in the states with inaccessible unemployment. Blue states like Hawaii, Washington, New Jersey, and Oregon, as well as red states like South Dakota, Nevada, New Mexico, Arkansas, and Kentucky, are represented.

This memo was sent out almost five years ago by the Department of Labor to various State Labor-related groups and commissions on the subject of “State Responsibilities for Ensuring Access to Unemployment Insurance Benefits.” It highlighted Section 508 by sharply pointing out that “this guidance is a broad reminder of the requirements for states to provide UI program access to all individuals who file for benefits and related services as required by state law.” In addition, some states like California have specifically passed state-level regulations mandating that all state agencies meet WCAG 2.0 accessibility guidelines. In the 19 states with inaccessible unemployment systems, this is litigation just waiting to be filed.

Most state unemployment sites are not mobile-friendly.

Many people with disabilities don’t have reliable internet access at home, leaving them with cellular data and mobile devices as their only method of being able to connect to the internet. However, only nine states performed well on mobile devices — and 41 did not.

Let’s prioritize fixing accessibility in our state unemployment systems. People who need unemployment $$ are typically between a rock and a hard place. They’ve lost their income, and they’ve lost their health insurance (if they ever had any). Politicians are rightly concerned that this will reflect poorly for the administrations whose watches this occurred on. We don’t need to make it harder than it already is for people with disabilities to have equal access to the insurance fund they paid into when working.