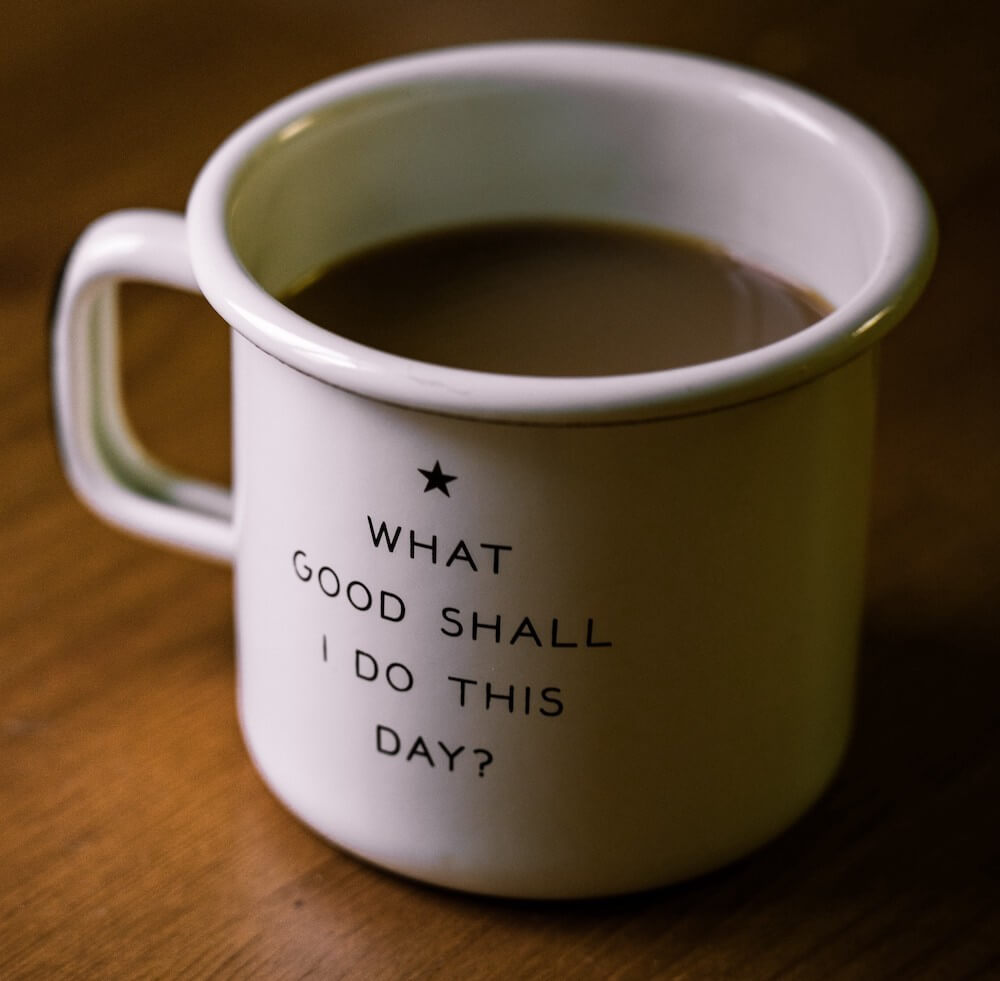 The better part of three decades ago, I was a UNIX geek in Calgary, Alberta, with a couple of part-time jobs — CS adjunct professor at a local junior college, and running my own software consulting/training company. I was stuck on a C Programming language question related to an email server I was trying to set up for a UNIX users’ group. Email wasn’t a “thing” yet except for DARPA and universities. Sergei Brin had just started high school; we were still a decade away from Google and cell phones. Even if you had email access and you knew the other person you wanted to communicate with had email access, unless you knew *exactly* what their email address was, you were SOL.

I had a well-worn copy of Kernighan and Ritchie’s “The C Programming Language,” which was the textbook I chose to teach Data Structures at the Southern Alberta Institute of Technology. I was fifteen years younger than one of my students, but that didn’t matter — I had a CS degree from a California university, and had been programming for more than half my life at that point. Both went a long way to establishing my credibility in Canada where this type of technology was much newer.

I never bought the updated edition of “K&R,” as fellow programmers referred to it. I knew exactly what page printf() parameters were on without checking the index — I couldn’t keep the order straight in my head despite having written hundreds of printf statements. Also, I didn’t want to move all of my post-it notes that flagged the beginning of frequently-referenced sections, or margin scribbles into a pristine copy. It felt like if I did that, I might lose my C programming mojo. The coffee cup ring and pizza stains on the cover were a continuous reminder of how many late nights it took to finish my first degree. A new edition just would not feel the same.

Stuck on my C programming question without anyone around me who could help, I did what any overreaching young adult would do. I called directory assistance, got the number for Bell Labs in New Jersey, called from my landline — tethered by a short cord — and asked the operator for Brian Kernighan. This entire process took the better part of 10 minutes, and I was ridiculously nervous. I kept thinking that someone would hop on the line and say, “who the heck are YOU to be bugging someone so important?”

I almost fell over when Dr. Kernighan answered his phone. After I got over my stammering and fangirling, I ended up spending about 45 minutes on the phone with him. Because there were no online bios at the time, I didn’t realize that he was also Canadian, which may have factored into his extended phone call with me. Canadians are friendly in general, but I think sometimes we are required by the fine print in the Canadian Charter of Rights and Freedoms to be especially helpful to other Canadians. He answered what was probably to him a straightforward programming question, and waited while I locally compiled his recommended fixes to make sure it worked. Then, he gave me advice about the user’s group, how to teach students about arrays of pointers (which always gave me a headache), my consulting company, and what type of graduate programs I should investigate.

I ended the conversation by thanking him profusely.

“No problem,” he replied. “It’s my obligation to help newcomers like you.”

Two weeks after the conversation, a brand new, autographed copy of his book showed up at my office care of the Calgary UNIX User’s Group. Like the Velveteen Rabbit, my “loved” dog-eared version meant more to me, so we raffled the new version to get $$ to keep our non-profit email servers operational. I figured he wouldn’t mind. It fetched $125 CDN if I remember correctly, which was enough to pay our dial-up bills for a month. Since I was seven months pregnant with child #2 at the time, it was a couple more years before I executed on the graduate school plan, which helped get me to where I am today.

I hadn’t thought about this exchange for quite a while. But it popped into my head as I have recently been mentoring Design/UI/UX/D&I interns and those out of work in accessibility, DEI/disability, and UX research.

Most of our discussions are via LinkedIn messaging. I set up zoom chats when time and timezones allow. July (and March and October) are rough months for time availability for people working in the accessibility space. It is “ADA month,” and there is a large conference called Disability:IN. It is also the usual time for m-Enabling. Those events collide with a couple of significant employer commitments as well.

Some of my mentees “fanboy/girl” just like I did 30 years ago, which is cute — probably the same thing that Dr. Kernighan thought about me when we had our conversation. All of them thank me profusely at the end of each conversation, astonished that they are worth spending time on, just like I did. This work triggered fond memories of the conversation I had with Dr. Kernighan, which changed my life. I hope I can change the life of someone else in that same way he changed mine, just by being kind: a quality that seems to have gone by the wayside during the pandemic.

To further that goal, I am thinking about becoming a certified business coach, focusing on accessibility. “This is what I would do, and why,” can only carry you so far. Rather than handing out tasty salmon dinners, I need to teach my mentees to fish, and I am hoping that coursework specific to this topic will help me accomplish that.

I forwarded the link to this article to Dr. Kernighan’s public email, and never expected a reply. A few hours later, this came in which I am adding with his permission.

> Thank you for your mail and the very kind words in your post on Medium. I fear that you’re right — I don’t recall our phone call at all — but I glad that it was helpful.

> I really resonate with your comment about the printf page in the C book. My copy still falls open at the table of operator precedences at the end of Chapter 2; I never could remember all of them.

> I think that everyone (or at least those who are lucky) gets some kind of boost from someone else and it only becomes obvious much later on. I was incredibly lucky at Bell Labs to be in the same corridor or two with some amazing people, all of who were helpful, and some especially so. And it may well start earlier. I am still deeply indebted to the high school math teacher in Milton, Ontario, who aimed me at the right course at the University of Toronto. Without that nudge in the right direction, my life would be different. Not necessarily better or worse, but he was such an influence, and he never knew it. I’ve tried to track him down, but without much luck, unfortunately.

> In any case, thanks again for writing; it certainly made my day.

One day you will tell your story of how you’ve overcome what you are going through now, and it will become part of someone else’s survival guide. — Ehraz Ahmed

Thank you, Brian Kernighan. You helped me build my survival guide through your story. Now I’m helping others build theirs through mine. And yes, I’m still a fangirl of your work.