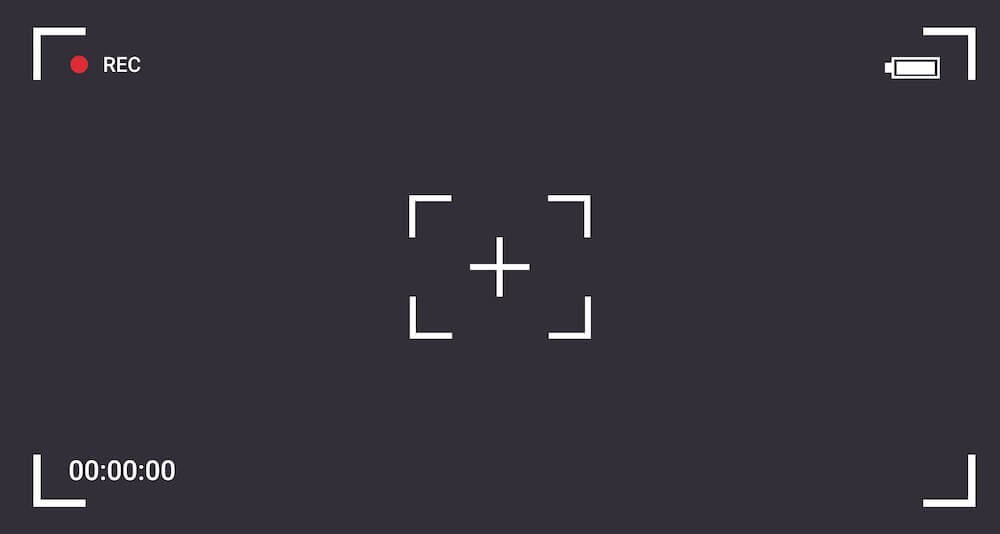 One good thing the pandemic has changed forever

Published by Sheri Byrne-Haber on February 23, 2021

Pre-COVID, they were called “Hot Mic” incidents. Situations where people didn’t realize their microphone was live, and they said something they clearly shouldn’t, and probably wouldn’t have if they knew the microphone was on. Sometimes it was just embarrassing, but sometimes people lost their jobs.

A few years ago, hot mic incidents occurred most frequently either on live TV broadcasts (news and sports were common) or political events.

Most people with disabilities in the workplace have experienced at least one meeting where they wished they could record when managers said blatantly biased things that could have gotten them fired or at least in hot water with HR. With no recordings, most individuals being discriminated against only go to HR if they could line up a long list of credible people who could back up their version of events, and possibly not even then.

Now we are in Year 2 of the zoom era. Repeat after me:

Everyone is mic’ed up

ALL of the time.

More importantly, many times, we forget that they are on.

In this recent hot-mic zoom moment, an entire school board resigned after using profanity and making jokes about parents wanting their babysitters back, infuriating both parents and teachers.

But, what would have happened to this poor HoH student if the class hadn’t been recorded?

Don’t worry, it’s my Zoom room, and I don’t record

Lol, yeah, right. Good luck if you think that is going to protect you. Michael Abrams’s hot mic moment was captured not by a zoom recording but by a student pointing their phone at their laptop screen, recording the professor’s ableist tirade on their personal device.

When meetings were in person, they were hard to record. People would see you fiddling around with your device and wonder what you were doing.

Now, it’s a piece of cake. All you have to do is turn on your mobile device to have an external record of a zoom meeting. It’s as easy as, “Hey Siri, start recording.” You can even do this with the mobile device out of the zoom frame, so the person hosting the meeting doesn’t know it’s being recorded.

This is the part of the article that is NOT legal advice.

Most states only require one person’s consent to record a conversation. This is most often satisfied by the person doing the recording being the one who consents; this rule largely exists to prevent wiretapping except under legal authorization. Twelve states require the approval of both the speaker and the individual making the recording. They are: California, Connecticut, Florida, Illinois, Maryland, Massachusetts, Michigan, Montana, Nevada, New Hampshire, Pennsylvania, and Washington.

Ever wondered why you hear the universal message “This call is being recorded for <training, quality, insert random excuse here> purposes?” That is to cover those companies when the person who called is in one of these two-party consent states.

There needs to be a “reasonable expectation of privacy in the two-party consent states,” or else the recording will not be protected. Were you having a quiet conversation between two people in the back of a restaurant? That type of conversation is probably protected. Telephone conversations between two individuals are also intended to be private.

There is no planet on which a realistic expectation of privacy exists for an ableist twit, dumping on a student with hearing loss in front of 38 other students.

That is why I hope that more sexist, ableist, and racist comments get picked up in recordings — so that people feel like they have enough evidence to go to some governing authority and say, “Hey, this isn’t cool, this needs to stop.”

Anywhere you leave a digital trace, that trace can be turned into evidence.

I’ll leave you with this thought I picked up in a law school lecture.

Teach your clients’ not to say things they wouldn’t want to see on tomorrow’s newspaper headline.

I guess the modern version of that sage advice is, “don’t say things you wouldn’t want a recording of posted to Twitter.”