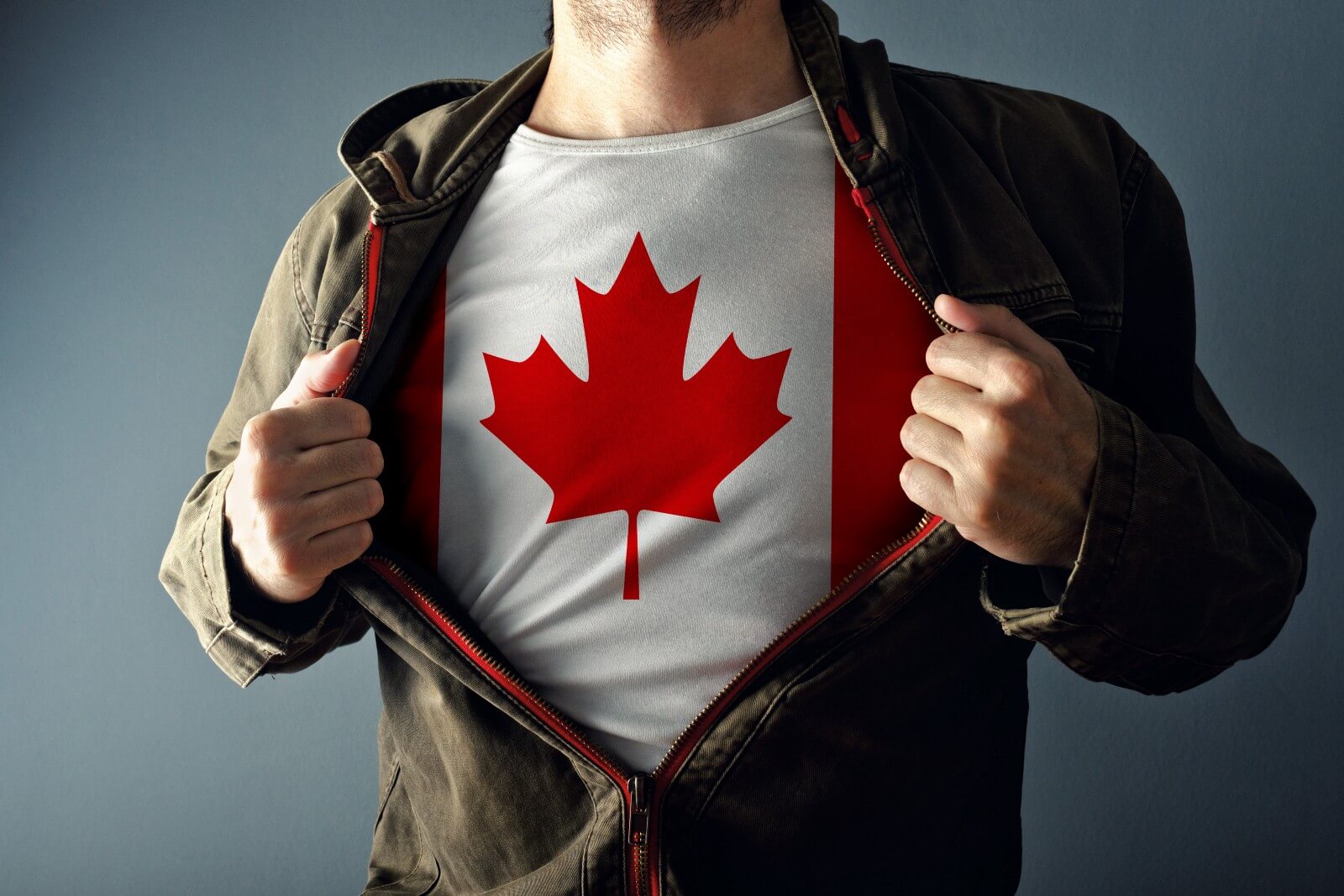 Nothing Without Us and the Accessible Canada Act

As a Canadian, I couldn’t be prouder of Bill C-81, the Accessible Canada Act: An Act to Ensure a Barrier-free Canada and the “Nothing Without Us” campaign. Even more proud that the bill passed unanimously — that doesn’t happen very often, and special note should be taken of that.

How did Canada do this? In a way Canadians are well-known for — publicly, and fairly. It started with the Government of Canada consulting 6000 Canadians, holding 18 public hearings, and summarizing the findings in July 2016 in a report titled “Creating new national accessibility legislation: What we learned from Canadians”

Who is covered under the Accessible Canada Act?

Then, the Canadian Parliament unanimously passed the Accessible Canada Act, which applies to the following four groups of “regulated entities” :

What is included in the Accessible Canada Act?

The Accessible Canada Act outlines how to identify and remove accessibility barriers and prevent new barriers, including in:

Finally, last week during National AccessAbility Week, the Government of Canada launched its first ever accessibility strategy for Canadian public, setting the conditions to identify, prevent, and remove barriers in the workplace to persons with disabilities. This strategy, called “Nothing Without Us” is focused on:

The “Nothing Without Us” strategy will be reviewed in 2021.

What do all these things put together mean?

When you link these three components— in particular:

It is unavoidably clear that at least part of the intent of this legislation is to help more people with disabilities obtain and retain employment in the public sector and the private sector that is regulated by the government. This should naturally include software sold by anyone anywhere in the world to these types of organizations for covered Canadian employees’ use.

What is in the ACA?

Like the American’s with Disabilities Act, the ACA is really an extensible framework, and there are still many pieces that need to be set in place.

Perhaps the most important of the six principles outlined in the ACA is the following:

the development and revision of accessibility standards and the making of regulations must be done with the objective of achieving the highest level of accessibility for persons with disabilities.

The highest level of accessibility currently defined is WCAG 2.1 Level AAA (not AA). It will be interesting to see how this is interpreted as the office is set up and the framework filled in. Because passing bills through any government legislature is slow and difficult everywhere, the ACA framework allows things like standards to be set by the executive administrators. This is super important for keeping forward momentum going as accessibility standards are evolving fairly quickly. For example, could Accessible Blockchain be included even though it is not specifically delineated in the ACA? I certainly hope so — banks are specifically identified as a regulated entities so hopefully when blockchain enters wide-spread use in Canada, it would come under these guidelines as well.

The ACA managed to learn from one of the most significant pitfalls of the ADA ACA by defining an extremely detailed complaint process. It is highly doubtful that lawsuits would be a primary source of enforcement of this law by people with disabilities in Canada.

The next step for this bill is Royal Assent (which is typically a rubber stamp of approval, the big step was getting it approved by parliament).

In the meantime companies doing business in Canada that are impacted by guidelines will need to develop an accessibility plan similar to AODA and really should start thinking about accessibility, if they haven’t done so already.

“Impacted by” is a much broader list than the government groups and “regulated entities.” Likely any company whether or not they are in Canada that *sells* to these organizations is “impacted by” the ACA since the regulations clearly call out protecting employees which presumably would include the software acquired for use in their jobs.

I haven’t found the updated version of the Act online yet (one that includes the Senate amendments). So far, I’ve only seen the version that was passed at the Third Reading last November.

Canada has really taken a leap over the US and the EU in establishing these guidelines. I am excited to see this happening, and can’t wait to see more steps as the details start to fill in.