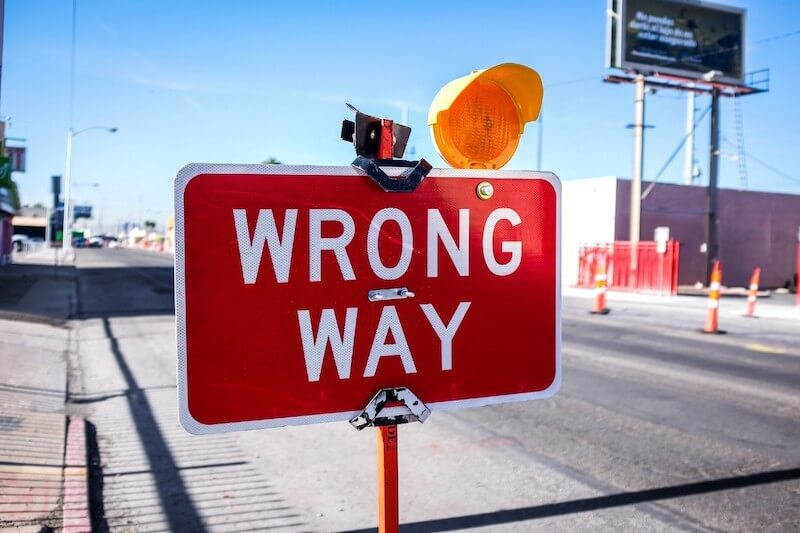 In June of 2020, I wrote about Twitter’s attempt to rely entirely on volunteers for accessibility testing, culmunating in a public outcry over the release of an inaccessible voice tweets feature which couldn’t be used by people with hearing loss.

Since then, Twitter built an accessibility team, and even scored 100 % on the Disability:IN Disability Equality Index survey, though it is unclear to me how they achieved this score with no accessibility team for more than half of 2020. Despite these achievements, Twitter recently rescinded an update over complaints from users of headaches and eyestrain.

Here’s how your organization can avoid this.

How can websites cause physical harm?

First of all, everyone needs to understand that it is absolutely possible for websites to be constructed in such a way to cause physical harm.

Once website changes and automatically updating native apps are released, there is no turning back for the users unless the organization rolls the changes back. They have to stop using the site/app. Furthermore, some of the physical harm is caused within a split second of the first glance — they don’t require repeat or long exposure for the adverse results to occur. I had this happen myself when I accidentally did a search on stock.adobe.com that brought up an optical illusion in the results. Though I immediately looked away, it triggered a four hour headache. I asked Adobe more than a year ago to flag these images behind a “do you really want to see this?” dialog, however, nothing has changed.

While these adverse reactions are all low probabilities of occurance, the best thing to do is construct a website where these issues can be avoided.

Accessibility is not “one-sized fits all”

Once someone who worked with me on an accessibility team wanted a change that would have improved the behavior for blind users at the expense of sighted keyboard only users.

It doesn’t have to be that way.

The more control you can put in the hands of the users, the better. Changes that are “all or nothing” can harm some users, while being an improvement for others. Most disabilities are on a spectrum and thus, solutions should be too. Rather than make changes that are all or nothing when rolling out new features that might be controversial, they should be implemented in a way where the users can customize them to their own needs. This customization approach should be used at a minimum for:

Then you need to test, test, test, and test some more — with users with REAL disabilities.

I cannot scream that loud enough. Simulating other disabilities is not optimal, but is a frequently accepted solution on many accessibility teams. The most recent WebAIM Web Accessibility Practioners survey indicated that less than 30 % of respondents consider themselves disabled. I’ve seen accessibility teams with no disabled members, which is both shameful and a disaster waiting to happen.

Here are just a couple of reasons why simulating disabilities in general doesn’t work:

That being said, 70 % of accessibility testers don’t have disabilities. You can pretend that you can’t see, can’t hear, have a hand tremor. It won’t give you the same results as testing with a person who is not pretending, but it should at least get some if not most of the barriers removed. You can never pretend to think differently. It just doesn’t work that way.

In 2020 in a very similar case, yarn retailer Ravelry:

One woman said she had a six month migraine after using the Ravelry site after the initial design changes. Ravelry got a lot of bad publicity and lost a lot of goodwill over this series of missteps.

What can organizations do to avoid repeating these mistakes?

But above all, listen to your users.