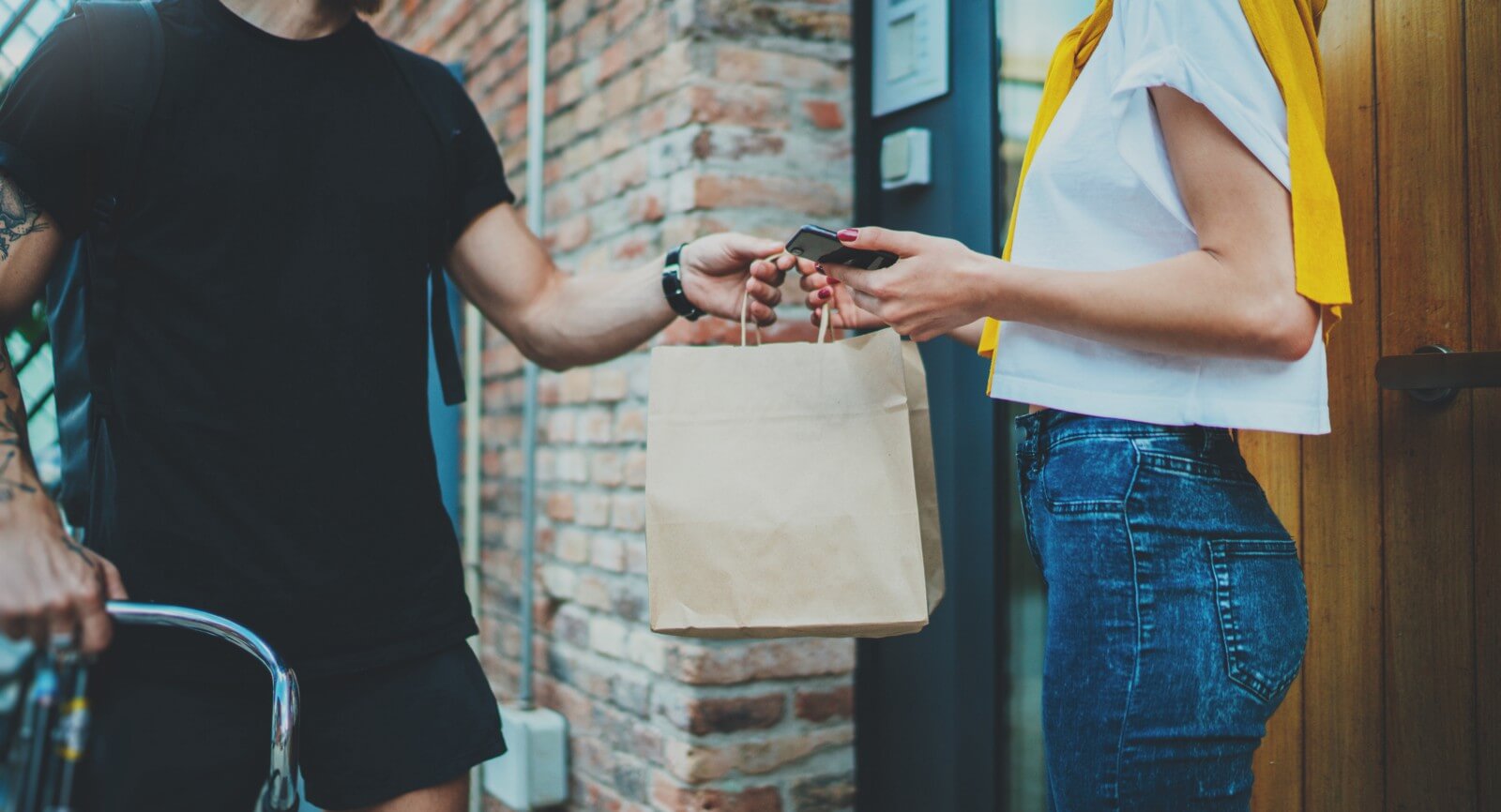 How the Gig Economy impacts People with Disabilities

For those of you who have been living under a rock for the last five years, a gig economy engagement is defined as full-time or part time contract as an independent workers for a short-term engagements.

With more than 36 percent of U.S. workers participating in a gig work arrangement, gigs have gone from being something reserved for musicians to something deeply entrenched in our social consciousness as both providers and participants.

Some of the benefits frequently cited by gig economy proponents include freedom, flexibility and low business overhead. Technology is a central requirement to perform gig freelance work. Only a smartphone and access to WiFi or an unlimited data plan are required, and most participants are good to go.

Freedom and flexibility are highly beneficial to people with disabilities. People with disabilities are more likely for example to need time off for doctors appointments, therapy sessions, or to just rest if they don’t have the stamina to work more than a couple of hours consecutively. While those restrictions make it hard to hold down a full-time job, participating in a “gig economy” where one can work any time they want for as long as they want may fit within those parameters.

Less engagement bias — Gigs measure results, not process. There is no one staring at you in your wheelchair during an interview thinking “this person can’t possibly do this job.” Gig service providers take almost all comers, and if you can’t get the job done, the bad reviews will end the gigs, not bias.

There have been some celebrated successes with people with disabilities and the gig economy. One of the highest Uber Eats ratings is held by a wheelchair user who delivers meals in a 4 mile radius in downtown Miami. And Lyft partnered with NAD to put more deaf drivers in the Lyft system. Waze allows me to inform potential carpoolers that I drive with hand controls. But despite these anecdotal positive stories, there are many negatives to the gig economy that we don’t hear about.

The negative cited most frequently with respect to gigs is that they can be very highly financially insecure. Income is based on gig availability, and companies that make gigs available are known for unilaterally raising fees or reducing payments to gig participants.

But, the financial instability associated with gig work impacts everyone equally. There are many downsides to the gig economy which either only impact people with disabilities, or disproportionately impacts them.

Many gig apps are inaccessible to people who use assistive technology

Being able to use the gig app is central to participating in that service providers network. If you require magnification, screen reader, or a switch to access an app, you may be out of luck. Many gig apps just don’t work with assistive technology. Fiverr, for example, doesn’t have buttons labeled in their app which is one of the most basic accessibility requirements used by people who are blind. This #AccessibilityFail prevents screen reader users from providing independent services on their platform.

Transportation can be a significant issues for people with disabilities. Some can’t drive, and others are prevented from owning a car due to asset caps that can’t be exceeded to keep Medicaid eligibility. Public transportation is too slow and unreliable for delivery gigs, and walking / cycling is not possible for everyone.

Piecemeal payment rather than hourly payment penalizes people with disabilities

There is a significant penalty in delivery services to wheelchair users. It takes me at least 5 minutes to get in and get out of my car, and that’s when it’s not raining, snowing, or miserably hot. This is something that it takes my non-disabled teenage daughter about 15 seconds to do. Plus, she would have to make fewer trips back and forth to the car to actually deliver the food. Finally, my daughter would never have to loop around a building to find a ramp, she could just run up the stairs and would probably find both the food and the customer more quickly.

To really understand the piecemeal/hourly issue, let’s perform a financial analysis for a typical restaurant delivery that pays $10 that takes 20 minutes of total driving:

My daughter: It would take my daughter the following amount of time for this type of delivery:

This works out to 25 minutes total for the gig, which is $24 per hour, before the expenses of operating the car.

Me: It would take me the following amount of time for this type of delivery:

That works out to 50 minutes total for the gig, which works out to $12 per hour, half what my daughter would receive for the same work. Plus, since it took me longer to actually deliver the food, chances are my tip will be smaller because the customer will be annoyed by the delay.

Lack of benefits and bookkeeping overhead

So far, courts have held that gig participants are independent contractors and not employees of the gig service provider. That results in participants receiving zero employee benefits-no health insurance, retirement, unemployment, workmen’s compensation or social security contributions. Additionally, a substantial amount of business expense tracking is required to report the correct amount of income to tax agencies.

While this impacts all participants it disproportionately impacts participants with disabilities. If a person with a disability is injured while performing a gig, it may take them longer to recover because of their pre-existing medical condition(s). Also, people with cognitive issues will have difficulty with the tax paperwork required to not overpay taxes from gig income.

People with disabilities frequently need to be careful about both earned and unearned income from whatever the source including “gigs” because earning too much might invalidate their Medicaid eligibility and other benefits such as Section 8 housing.

Gig providers could do a much better job empowering people with disabilities. Somethings they could do include:

The gig economy is here to stay, but it will not be fully available to people with disabilities until these steps are taken.