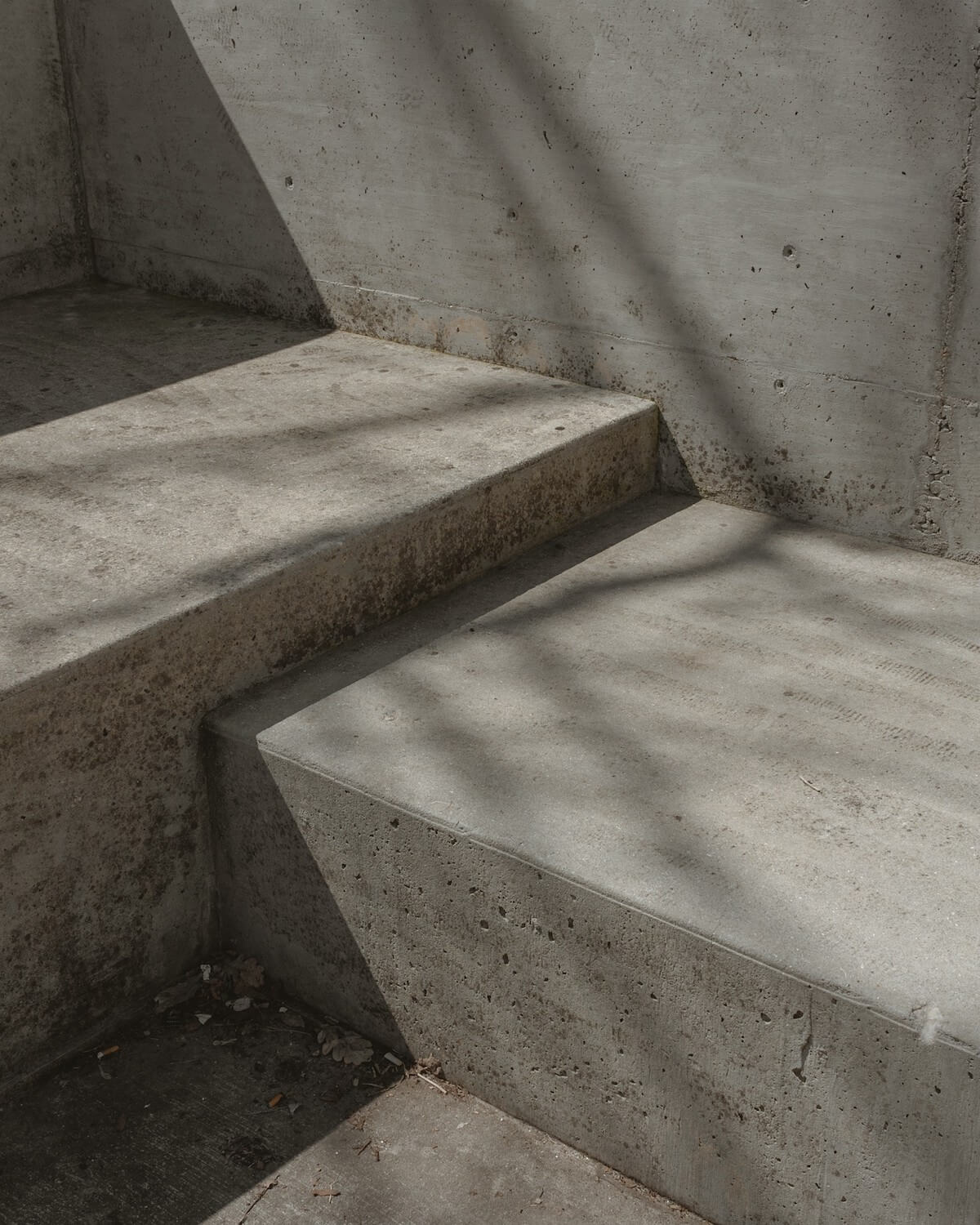 How long do people with disabilities have to sue over inaccessibility?

The statute of limitations clock does not start ticking until the problem is resolved, says one Colorado court

Statutes of limitations (in a civil setting) are laws that set the maximum time that someone who feels that they have been legally wronged has to initiate legal proceedings. Many times in civil court, before the facts of the case are even discussed, the defendant will make a motion for dismissal (i.e., ask to be let off the hook), claiming that the plaintiff did not file the case before the clock expired on their statute of limitations.

Statutes of limitations can range widely from state to state, even on the same type of civil litigation. For example, the statute of limitations for breach of contract in the US ranges from a low of 2 years for oral contracts in California to a high of 10 years for written or oral contracts in Louisianna. Typically, the clock starts “ticking” on a plaintiff’s ability to file a lawsuit when the plaintiff knows or has reason to know of the existence and cause of the injury which is the basis of their action.

Most judges aren’t big fans of making new case law — that is making a new legal interpretation where none others previously existed. Typically the judges go through the following hierarchy in choosing which cases they want to cite in their written ruling to support their opinion.

Courts have already proven that they are willing to draw on parallels from physical accessibility ADA cases when the exact fact pattern in a digital accessibility case has not yet been tried.

And that is a long-winded introduction that brings us to the explanation of today’s case, Hamer v. City of Trinidad.

When Does the Statute of Limitations Start Running for ADA Cases?

The Hamer case mainly had to do with whether a lower Colorado court was correct in tossing out Mr. Hamer’s case because he waited too long to file against the City of Trinidad. Mr. Hamer alleged that the city failed their obligation to follow the ADA by only partially fixing broken sidewalks that he could not negotiate in his powerchair.

The reasoning the 10th circuit provided for overturning the lower court ruling was that starting the statute to run sooner, “constrains a plaintiff’s right to relief to injuries sustained during the limitations period counting backwards from the day he or she files the lawsuit and injuries sustained while the lawsuit is pending.”

In this case, Mr. Hamer tried to play nice with the city. The City of Trinidad responded by allegedly jerking him around. Mr. Hamer then filed the lawsuit to force the city to finish fixing what they had promised to him. Statutes of limitations that start running as soon as the defendants are notified of a problem present a significant problem in jurisdictions with shorter statutes of limitations. In those areas, the defendants can drag their feet and make promises that they don’t fulfill and then go “Boom — we don’t have to fix it now, and you can’t sue us.” This situation leads to earlier litigation and less alternative conflict resolution/mediation, which wastes more court time.

I have yet to see any analysis of statute of limitations in the context of digital accessibility. Don’t be surprised if this case comes up if/when that becomes an issue.

If you are a potential plaintiff — track your dates and don’t mess around. You probably want to file at least two months before your statute expires. Courts are going to be up and down like yo-yos for non-emergencies until the COVID-19 crisis is over. You don’t want to expend more legal fees than you have to, arguing that the statute shouldn’t run while the courthouse was closed.

If you are a potential defendant who hasn’t fixed everything requested of you — don’t think that a statute of limitations is going to save you, even if you are in a jurisdiction with a quick running statute