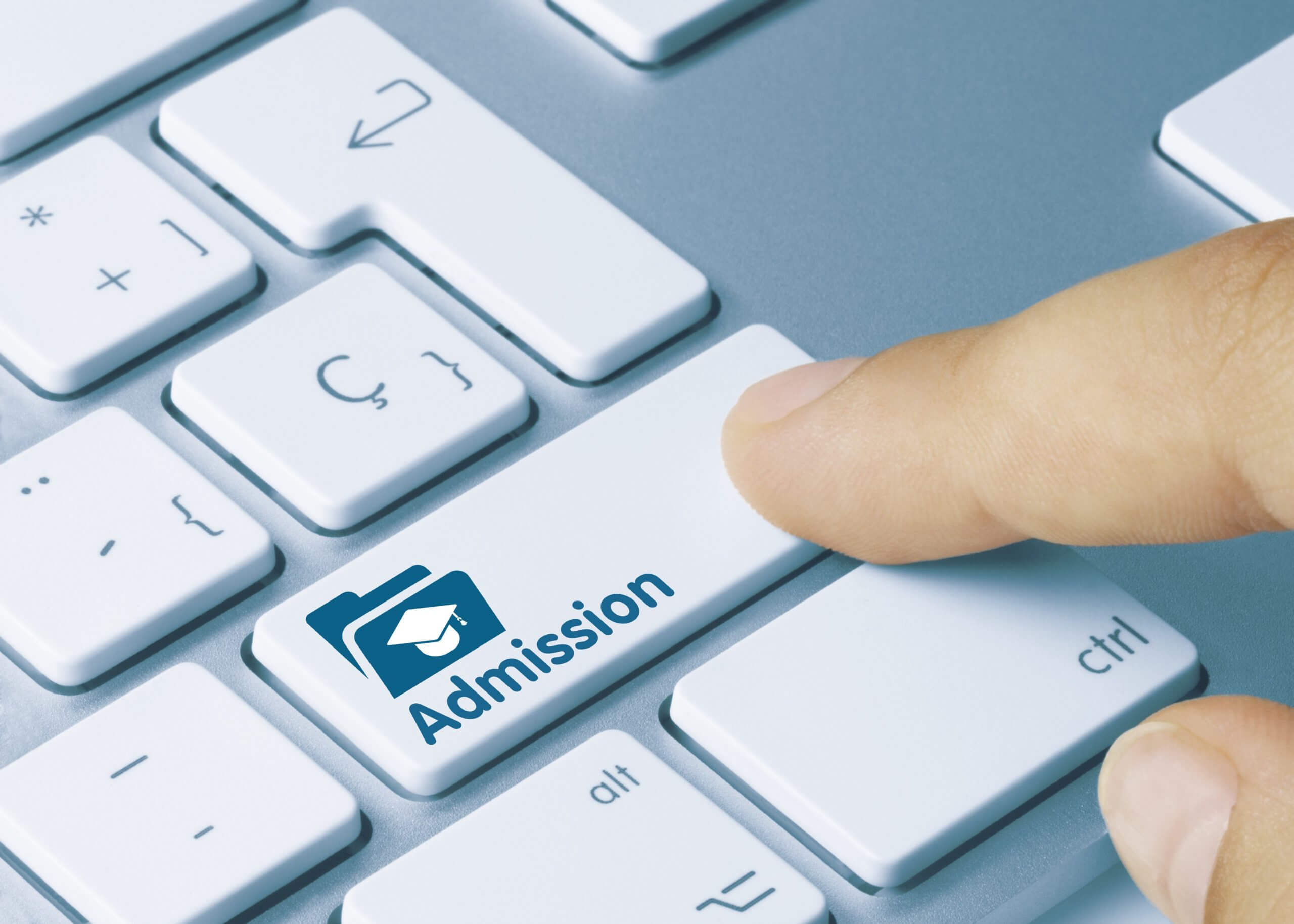 How Colleges have Ruined the College Admission

Published by Sheri Byrne-Haber on November 23, 2019

I woke up early on Veterans’ Day. I had done a lot of exercise (well, for me anyways) on Sunday afternoon and gone to sleep early. My high school senior had the day off, so they were sleeping in.

I woke up, made a double mocha, and settled back in bed to read my email as I always do on weekdays before I head off to work. And that is how I found out that my child had been admitted to one of her schools of choice.

Join us and fellow admitted students at <UNIVERSITY> the email screamed excitedly!!!

35-odd years ago when I applied to my first round of higher education, we didn’t have the Internet. We had thin envelopes, thick envelopes and the United States Postal Service.

I find it oddly unnerving that the announcement that my child had been accepted to a particular university came from an email notification *directly to me* from the university itself, before my child even had a chance to tell me. And while I am excited they got into one of the schools they wanted to attend, I was seriously saddened by missing the joy on their face and the sound of their voice from telling me themselves.

These notifications came automatically, courtesy (I believe) of either the Common App or one of the standardized testing companies — my child took both the SAT and the ACT so not sure which one. The common app is today all but essential for students who want to apply to several colleges and not have to repetitively enter the same demographic information and answer the same essay questions repeatedly. Somewhere along the way, my child entered my email address, and I got enrolled in this system without the ability to opt-out. And if I did give permission (maybe I did, this process started over a year ago), I certainly did NOT expect that this permission would include the college telling me that they had been accepted before my child could.

If I have the privilege to spend in excess of $150 K over the next four years, just let me opt out. That’s all I’m asking for.