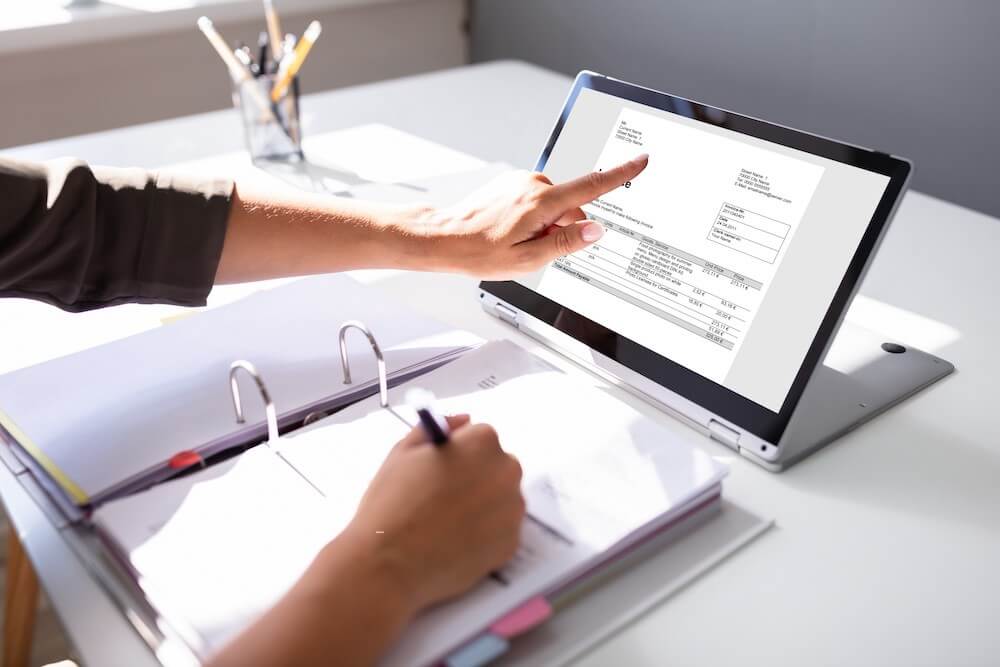 Published by Sheri Byrne-Haber on December 1, 2020

This article is not legal advice. This is a general opinion article and should not be relied upon for any legal situation. Always consult an attorney who specializes in accessibility for your needs.

This is the second part of an article series concerning what happens to an organization when they get sued over website inaccessibility. The first part, called ADA lawsuit costs are WAY more than just the settlement, is here.

You may have read that article and thought, “Worst case scenario, my organization is OK. Other people were at fault. We can recover those costs elsewhere.” Here is why that will be harder than you think at best and is unlikely to be true at worst.

Some organizations carry insurance specifically to cover the costs of litigation. However:

There are entire contract law practices called “insurance recovery,” which specialize in helping people get insurance payments. Insurance companies don’t like to pay out claims. That makes this type of insurance a business headache rather than the hoped-for comprehensive financial protection against website inaccessibility lawsuits.

We paid someone to develop/manage our Digital Property. Aren’t they the ones responsible for litigation costs?

Unfortunately, even when other organizations contributed to inaccessibility, they aren’t always the ones who end up paying for it.

Lawyers *always* look for the deepest pockets to sue. That is why even companies who have completely outsourced their Digital Property development are named in accessibility lawsuits.

So they sue the easiest organization to identify, which is generally the one associated with the domain name. Lawsuits almost always include “John Does” which are placeholders for unknown defendants should the plaintiff’s lawyers discover after the lawsuit was filed that other parties were involved. Organizations should assume that they are responsible for any inaccessible Digital Properties created or modified by subcontractor(s). In the end, the organization owns and controls the Digital Property. They could have chosen to fix the inaccessible property or even to declined to publish it.

Here are some specific situational fact patterns that may apply:

Organizations who are sued over inaccessibility may have the possibility of a counter-suit if the contract with the subcontractor expressly included WCAG compliance. However, even if there was a WCAG compliance clause in your contract:

There is no specific WCAG clause in the contract, just a general statement saying the subcontractor will follow all laws. Is that sufficient?

Most contracts have a boilerplate clause that says the contractor will follow all federal, state, and local laws and regulations.

However, remember that WCAG is not an official federal law. A few states have adopted WCAG in some very limited situations, such as California CCPA. How did this happen?

The failure to take that final step in making WCAG 2.0 a federal regulation has led to the common-law mess we are faced with today as litigation is driving the behavior to become accessible, not regulations.

But the widget/overlay/plugin company told me that all we had to do was install their solution, and that would make our digital property accessible. Won’t they be responsible if we lose?

There is no widget, overlay, or plugin that can make your Digital Property 100 % WCAG 2.1 level AA compliant (or lawsuit-proof) without human intervention and remediation. It just isn’t possible.

Double-check your agreement with that organization. Chances are the terms in the written license agreement aren’t quite as glowing as they were in the marketing language or sales pitch. Overlays, plugins, and widgets have recently started to take off in popularity, but the lawsuits against their users weren’t that far behind. About 10 % of lawsuits being filed today in the US are being filed against organizations who decided to install a widget / overlay / plugin rather than actually solving their underlying accessibility problem.

It will be interesting to see what will happen next year when those defendant organizations begin to lose their cases. Attempts at counterclaims against the widget / plugin / overlay companies won’t be far behind.