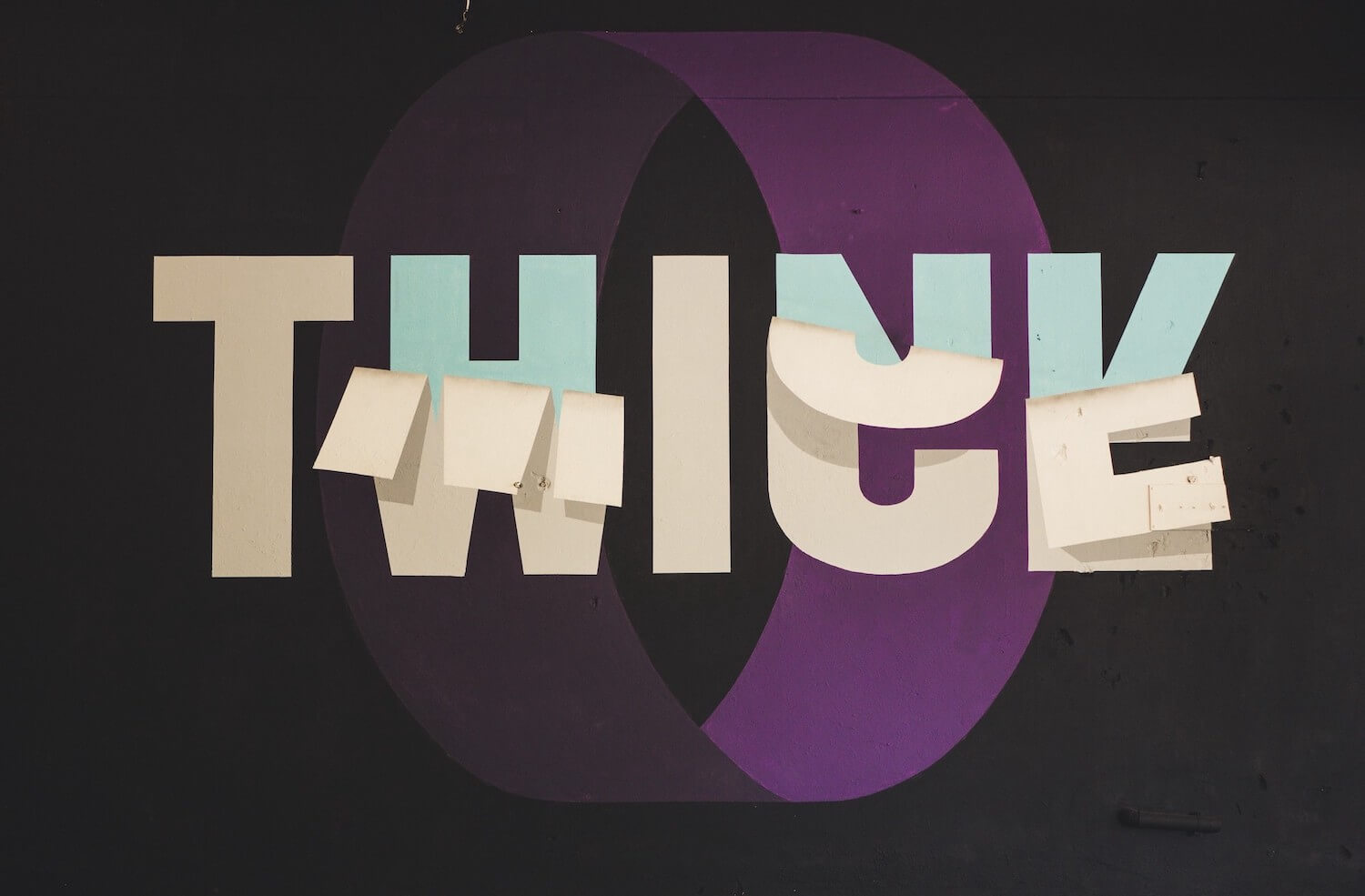 What’s more expensive than getting sued over inaccessibility?

Published by Sheri Byrne-Haber on January 9, 2020

Getting sued *twice* over the same (or different) inaccessibility

The idea is that infrastructure shows up on every page, and except for bug fixes, changes relatively slowly and almost always involves code changes.

Content accessibility pertains to anything that can be updated via a content management system without changing code, such as:

Some elements (such as form fields and headers) are “it depends”. They can reside in either content or infrastructure accessibility, depending on what content management system is being used.

As long as the code doesn’t change and the tech stack (HW, browsers, OS) remain constant,infrastructure accessibility won’t break or even require retesting when content is updated.

This becomes more of an issue when the content is being changed by a third party vendor, which is incredibly common. You need to make sure:

And of course, infrastructure has to be reassessed when the code or the tech stack changes as well.

Accessibility is a PROGRAM not a PROJECT

I swear I should corner the market on clothing and coffee mugs that include this statement.

Accessibility is never one and done.

If an organization does not bake accessibility reviews into its entire change management process for both code and content, the digital property is all but guaranteed to backslide into inaccessibility. Which opens them back up for repeat lawsuits, no matter how much work went into the initial remediation.

Five years ago I spoke with a woman at a Northern California ADA conference who told me a story about how her employer had identified its top 100 pages and made them accessible. 18 months later 98 of the 100 were inaccessible again. So they fixed them a second time, but sounds like they never changed their SDLC processes because (SPOILER ALERT!), I filed a complaint against the exact same company 3 months ago for having completely inaccessible content in a new section of its site.

Thanks to the decision in Haynes v Hooters, unless the first accessibility lawsuit filed against an organization is a class action lawsuit (a few are, many are not) other individuals may sue while your organization is:

In the case of Hooters, the defendant was actively implementing the agreed-to settlement from the first lawsuit, when the second lawsuit was filed. The court said the initial lawsuit and settlement agreement didn’t matter, and allowed the second case to proceed.

This case may not be necessarily binding in all jurisdictions your organization can be sued in, but I think several jurisdictions will consider it persuasive. The result of Hooters is that any costs associated with one accessibility lawsuit can be multiplied by close to 2 (or even more) — there will be some economies of scale (the bugs only have to be fixed once, for example) but not on all the costs.