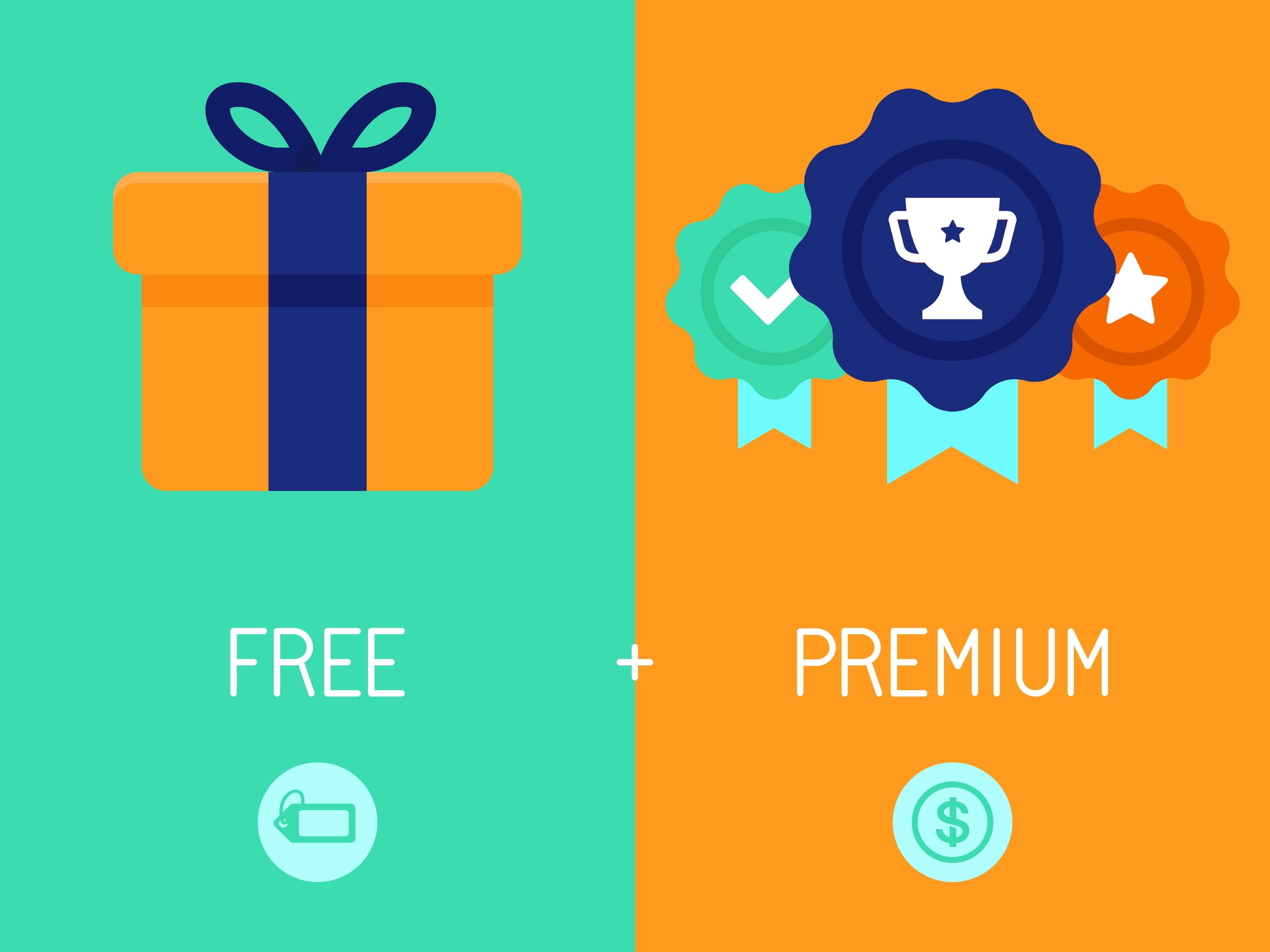 …If you want a Section 508-regulated organization to use it.

Accessibility Reality: All technology a 508-regulated agency buys, builds, maintains or uses, including software, hardware, electronic content, and support documentation and services, must conform to the Revised 508 Standards

Section 508 is the regulation that all US Federal government Information and Communications Technology (ICT) purchases must comply with. In short, “I’m not charging for it, so I shouldn’t need a VPAT” is NOT the way accessibility is supposed to work.

Before you say “meh, I don’t need to read this, the US Federal government doesn’t buy anything I sell,” please note that Section 508 is what I like to call a “Jerry Maguire” regulation. It follows the federal money, and there is quite a bit of federal money to follow. Even if you don’t sell to the TSA, CIA, ATF, FBI or any other TLA (three lettered acronym) agencies, you may sell to other 508-regulated organizations including:

Section 508 has existed for more than 15 years, but its presence has been celebrated more by both ICT buyers and sellers in violating rather than following Section 508. Frequently, Section 508 regulated buyers did one of the following:

Through this chronic apathy, the procurement of inaccessible software by 508-regulated organizations showed no signs of improving. Therefore, people committed to accessibility did two things:

Not surprisingly, one you tie the hands of and/or punish the organizations who want to procure inaccessible software, the door on inaccessible, discriminatory software acquisitions seems to finally be starting to close.