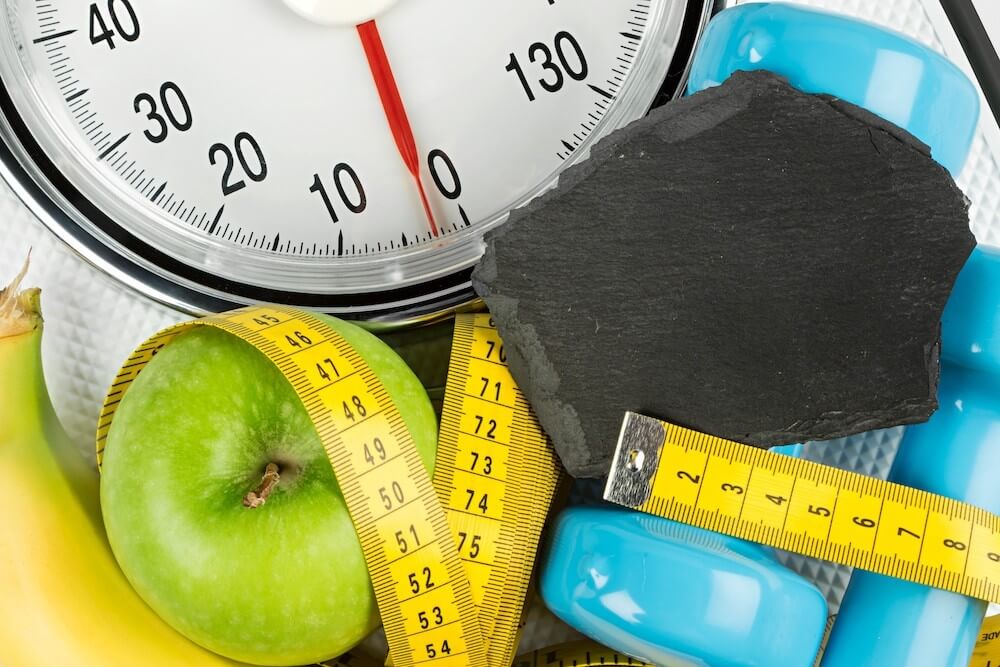 Published by Sheri Byrne-Haber on January 6, 2021

Almost 1/3 of Americans make New Year’s resolutions. A staggering number of the resolutions made by people are related to weight loss (37 %), exercising (50 %), and eating healthier (43%).

And that’s fine when the New Year’s resolution can be made with the extent of its privacy completely controlled by the person making the resolution.

But bringing New Year’s resolutions into the workplace as a group event as a “morale builder” is a terrible idea, and may backfire. Making it a contest is even worse. Food is a surprisingly unsafe work subject because:

Why are work-based weight loss or healthy eating programs a problem?

The problem isn’t weight loss or healthy eating ideas being implemented at work, per se. The devil is always in the details — in this case, how the ideas are implemented.

If the weight loss/exercise/healthy eating program is sponsored by an executive in the management chain of the participants:

People who don’t participate regardless of the reason:

Weight loss, exercise, and healthy eating programs, unless specifically crafted to be equal, can discriminate against people with disabilities, women, older individuals, and people of color.

Making the event “voluntary” is nowhere near enough because all of the following are true:

Alright, I am convinced. What am I allowed to do then?

It’s not all doom and gloom. Start with having a disability/diversity professional review the program under consideration to ensure it doesn’t run afoul of one of the ten speedbumps I identified in the previous sections. In general,

Employees have every right to expect that they all receive equal and fair treatment — and that means: