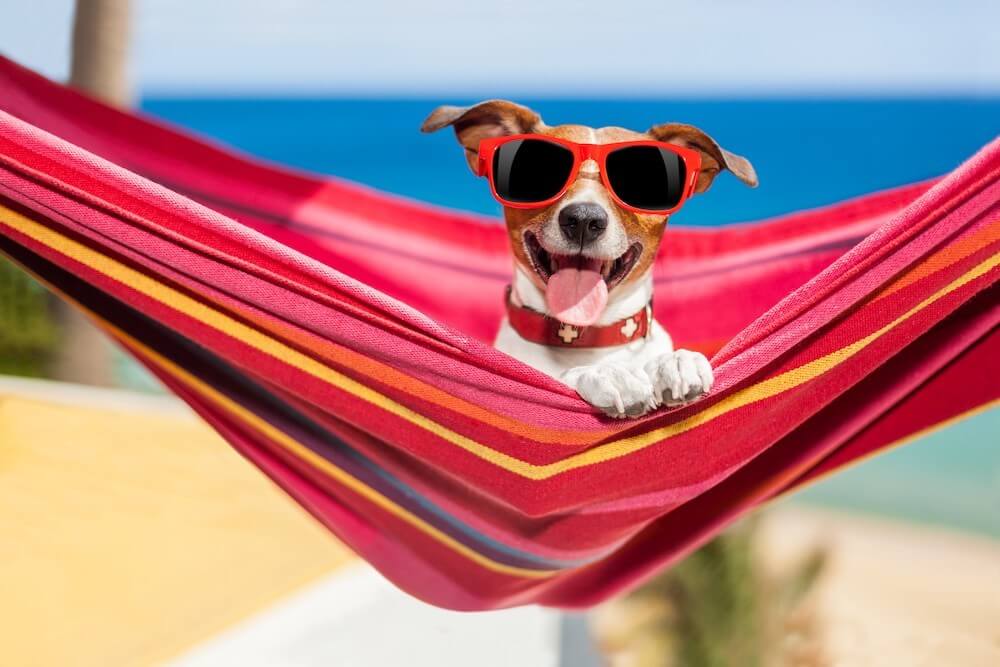 Published by Sheri Byrne-Haber on October 1, 2020

Twenty-two months ago, when I started this blog, I swore I would never write an article about alt-text or headings because I thought those topics had been written about to death. However, every article I read on these two topics (yes, I read other people’s accessibility articles) leaves out part of the story that *I* think is incredibly important. So here we go, Sheri’s take on alt-text. Sheri’s take on headings is will come in a couple of weeks.

What is an appropriate description for this image?

Both approaches are wrong. Here’s why.

Appropriate alt-text is one of the most basic questions in all of accessibility. Alt-text (named for the place in HTML where image descriptions get stored) is frequently one of the first aspects of accessibility that designers and developers are exposed to. Unfortunately, many people think alt-text — or sometimes alt-text and colors — are the ONLY thing you have to pay attention to be accessible. But that is a topic for another article.

When people ask me about good documentation on how to write alt-text, I frequently send them to two places:

But, as good as these resources are, they don’t spend a significant amount of time on how much description of the image is the correct amount of description.

Consider the image at the top of this article. Is the appropriate alt-text:

For option #8, in the code, this requires setting alt-text= “”. You can’t just ignore it, it must be set to NULL. The empty quotes are called a NULL in coding-speak. Setting the alt-text to NULL instructs the screen reader to skip over the graphic and pretend it isn’t there. You do this when the graphic is decorative, which is WCAG-speak for the fact that the image does not convey any new information to the screen reader user. For this statement to be true, one of the following must also be true:

I’ve picked my answer, tell me if it is right?

Trick question, the answer is any of these eight alt-text descriptions could be legit, depending on how the image is being used. Let’s look at them one by one.

These eight are not intended to be the only alt-text possibilities. The point is that what is the right amount of alt-text is just as important of a question as whether you need alt-text at all. Both questions require some thought, it’s not an automatic yes/no.

Two identical images can have different alt-text approaches depending on the context.

This is something that is not really well-understood amongst content managers and strategists. I’ve repeatedly heard people say, “if it’s the same image, it should have the same alt-text.” Surprise, that’s wrong. Here’s why.

Take this image of a head of lettuce.

Sheri’s rules of alt text are as follows:

The common denominators to all of Sheri’s rules of alt-text are this:

Adding this consideration to your alt-text process will make your website, product, or documentation not only accessible, but usable as well.