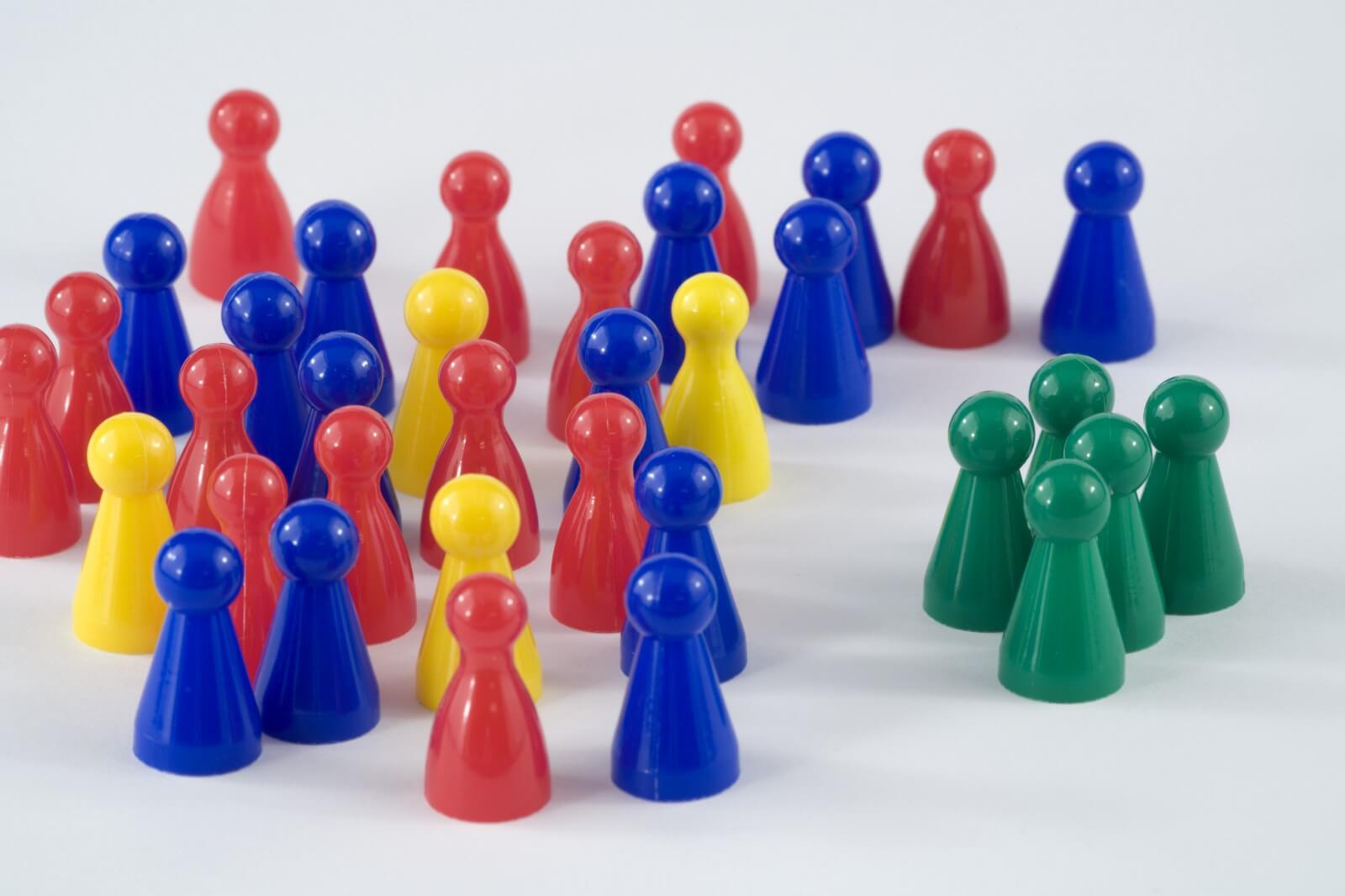 Published by Sheri Byrne-Haber on December 15, 2018

This week, the US DOT ruled that Scandinavian Airlines’ separate site for people with disabilities was against the DOT’s web accessibility requirements. SAS was fined 200K, of which 100K is deferred if they behave. Their defense was that the consulting company whose model is built around this approach told them it was OK.

Would a company ever deploy two websites, the first for one race, and the second for different races? Of course not. It has been beyond my understanding for quite some time why a certain company has built a large chunk of their business model around helping companies do just that. And when name-brand companies like Whole Foods and Scandinavian Airlines wholeheartedly adopt the “separate but equal” model, that approach gets an undeserved air of credibility.

Frankly, I very much resent the amount of time I have been forced to spend talking business leaders out of a “separate but equal” digital property model. Brown v. Board of Education was decided 64 years ago, yet people are still arguing that “separate but equal” is acceptable when the difference is a disability rather than race. And people wonder why we say that the ADA is a civil rights law?

So, the next time someone asks why a separate accessible site can’t be used, this ruling clearly states “nope, not allowed.” If they continue to push, here are some valid concrete reasons why this is never a good idea.

1. “Separate but Equal” is not inclusive

If your company prides itself on its inclusive policies, separate but equal digital properties are decidedly the opposite of inclusivity. It screams “hey you guys you’re different. Go over there, you don’t belong with us” and perpetuates the myth that People with Disabilities need to be treated differently.

2. “Separate but Equal” doubles the maintenance cost and effort

Twice as much maintenance means twice as much content management, maintenance effort and code merging. Over a short length of time, that cost can easily exceed the cost of making the default site accessible in the first place.

3. “Separate but Equal” is definitely separate, but really isn’t equal

Unless the dual maintenance streams are kept 100 % in lock-step, chances are the less important site will get out of sync and become even more unequal.

4. “Separate but Equal” is easily missed by the people who need accessibility the most

One tiny link in the top right corner of only the home page could be easily missed by people using assistive technology. That means People with Disabilities could spend a huge amount of time trying to slog through an inaccessible site before realizing there is an accessible view.

5. “Separate but Equal” drives business away

What happens when you piss customers off? Usually one result is they take their business elsewhere. Households with a person with a disability spend 86 % more on retail than households without people with disabilities. Why would you want to send them to your competitors?

6. “Separate but Equal” isn’t what your customers with disabilities want

What do your focus groups with People with Disabilities say? Chances are if you had one, they would tell you that they wanted to be treated like everyone else. That’s one of the topics of upcoming talk with David Fazio at CSUN 2019 in Anaheim. In the SAS case, the DOT mandated consulting with People with Disabilities, but it’s a good idea for everyone to make this a regular part of their accessibility process.

The only valid case I see for a separate accessible website is to provide temporary access while the primary inaccessible website is being remediated. And by temporary, I mean a) short term; and b) with a finite end date that isn’t repeatedly getting delayed. There is a common myth among people involved with website design and development that to be accessible, the user interface needs to be dumbed down. In reality, except for color, any website can be made fully WCAG 2.1 Level AA compliant without changing design or functionality. Even the most complicated interactive drag and drop features can be made accessible.

Full accessibility is not necessarily easy, but it is the right thing to do. And now the US government has finally backed that position with an expensive lesson to SAS.