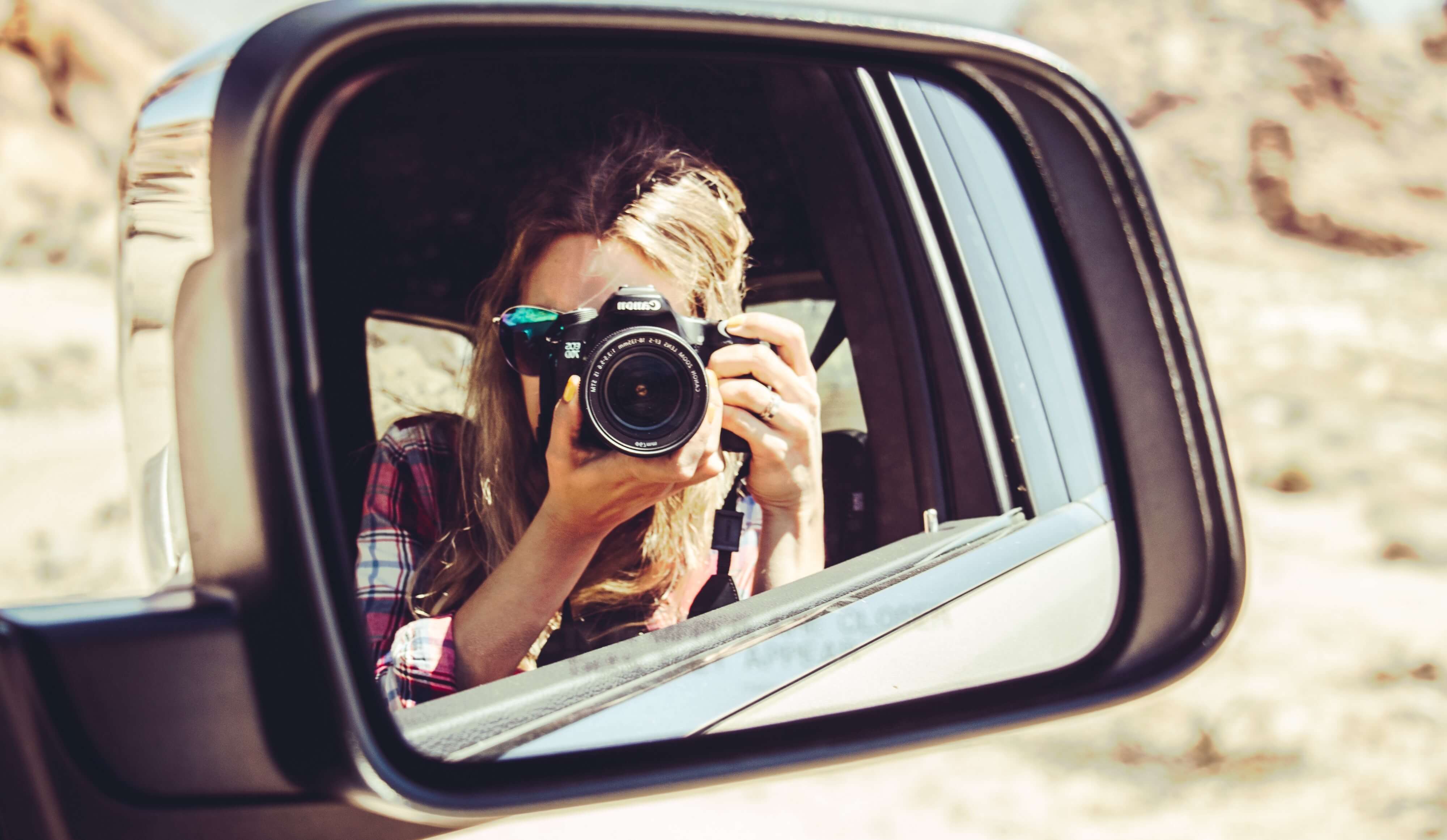 Published by Sheri Byrne-Haber on October 2, 2019

An agile retrospective (sometimes called a post-mortem) is a gathering of interested and involved parties at the end of a sprint to review the project’s events and learn from the experience. The main difference between retrospectives and post-mortems is that post-mortems are generally held at the end of a project (which may consist of multiple sprints) where agile retrospectives provide insights that you can implement in the next sprint of the same project. The term “post-mortem” also seems a little ghoulish and implies the death of a project.

No single individual knows a sprint’s whole story, each person holds their piece with their own perspective. Each person only has one piece of the overall jigsaw puzzle that is the full sprint story. The retrospective gathering is the collective telling of the story and identification of learnings that can be carried forward to future sprints. With an agile retrospective, you can look into a mirror at your reflection (and others can as well) to see what you can learn.

Retrospectives can be contentious if they turn into finger-pointing sessions. It is important to avoid the gathering degenerating into that by creating a safe space where everyone feels comfortable telling their piece of the sprint story.

This is often done by looking back and identifying what went well and what did not. This is a good in-meeting post-it note exercise, but some attempt should be made to gather information before the meeting as well, especially if you have people who can’t make it.

This is quite possibly the most important of the steps. Select a few of the the stacks of post-it notes with the most mentions/votes and perform root-cause analysis to identify why things happened and what should have been added, removed, or tweaked to that process to prevent it from happening in the future. An excellent, structured way of doing root cause identification is performing a “five whys” analysis.

Five Whys is an iterative interrogative technique, popular with Agile retrospectives, but usable in just about any context where you are trying to find the *source* of a problem rather than band-aiding it at some other level (which everyone knows will not prevent the problem from occurring again). The primary goal of a “Five Whys” analysis is to determine the root cause of a defect or problem by repeating the question “Why?”. Each answer forms the basis of the next question. Sometimes it takes more than five rounds, sometimes it takes less, but the average is five.

First Why: Why were there so many exceptions on the VPAT

Second Why: Why werethere were numerous accessibility regressions?

Third Why: Why were people introducing new bugs?

So the solution is not “stop introducing regressions” The actual solution is Require more/better training, less development personnel turnover, consult with people with disabilities etc.

Note that “five” is not a fixed number. It may be more, it may be less, but it is usually somewhere around there.

Step 4: Decide what to do

Look at the items called out in the root cause analysis process and figure out what to do about them. This includes deciding on specific, meaningful, agreed and realistic actions that will be done in the next sprint. There needs to be an accountability component to this, otherwise, the same known problems will be repeated in the next sprint. Sometimes the actions required will take more than one sprint. In that case, break those longer actions down into sprint sized chunks so you can monitor progress from sprint to sprint.

Sum up the results of the retrospective and generally leave a good feeling behind for the participants. It is important that everyone attending should leave the room with the feeling that something positive was achieved, both in the sprint being reviewed and in the retrospective itself.

Retrospectives are powerful tools that allow iteration on sprint activities to create a a better, more seamless accessibility process that is more tightly integrated with the projects that need to be accessible.