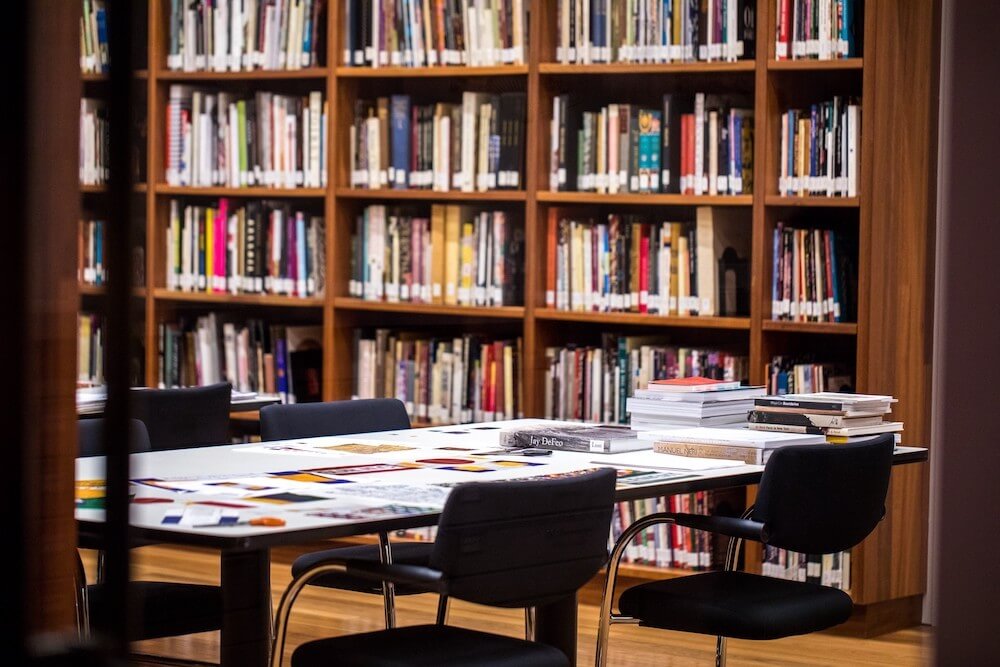 Accessibility issues that can’t be solved by tech

Published by Sheri Byrne-Haber on September 3, 2020

There are two different categories of thought on the WCAG accessibility guidelines:

So what are the other things you need to think about besides WCAG to put yourself in category #2?

Disability is both a cause and consequence of poverty.

When you are thinking about users with disabilities, do not make the following assumptions:

Assumption: All PwDs have the latest devices.

Reality: PwDs rarely have the latest hardware, as they may not be able to afford to upgrade. They are also reluctant to upgrade software (operating systems, browsers, java) because they don’t want to break their carefully constructed and functioning tech stack that they rely on to get things done.

Reality: Many people with disabilities use WiFi hotspots and the library as their most reliable forms of internet.

Assumption: All PwDs have the assistive technology that they need.

Assumption: All PwDs who want to work have a job.

Reality: Less than 20 % of people with disabilities are employed. That’s a pre-COVID number. 20 % of those that are employed have lost their jobs during the pandemic, which brings that number down to below 16 %. All of these figures are atrocious.

You can’t assume that someone only has one disability. Frequently, people have multiple disabilities, sometimes related, sometimes not. In the medical field, a second diagnosis closely associated with the first one is sometimes referred to as co-morbidity. I prefer the term I have recently discovered, which is “dual diagnosis” — the idea that with one diagnosis (such as learning differences or autoimmune disorders) comes a group of potential second diagnoses that occur at a much higher rate than in the general population. The most common dual diagnosis with any disability is mental health challenges. Some examples of dual diagnoses include:

Disability is intersectional and does not discriminate. Disability can intersect with any number of other identities — gender, age, race, ethnicity, sexual orientation, religious affiliation. This intersectionality complicates the identity of people with disabilities. It is challenging to derive why people stare, exhibit unconscious or conscious bias, exclude, or discriminate. Is it because you have a visible disability, are Jewish, or are a grandmother?

Ableism is the elephant in the room for people with disabilities. Just a few examples of ableism include:

Othering — references to people with disabilities as “us” and “them.”

Devaluation of disabled lives — this has been prevalent in COVID where many politicians have stated “only a few people (mostly those with disabilities)” are going to die. In Alabama, people with disabilities had to sue to ensure they had the same right to a ventilator as everyone else. A Texas man died because his physician withheld treatment due to his quadriplegia. These are all very stark instances of people without disabilities deciding the value of disabled lives.