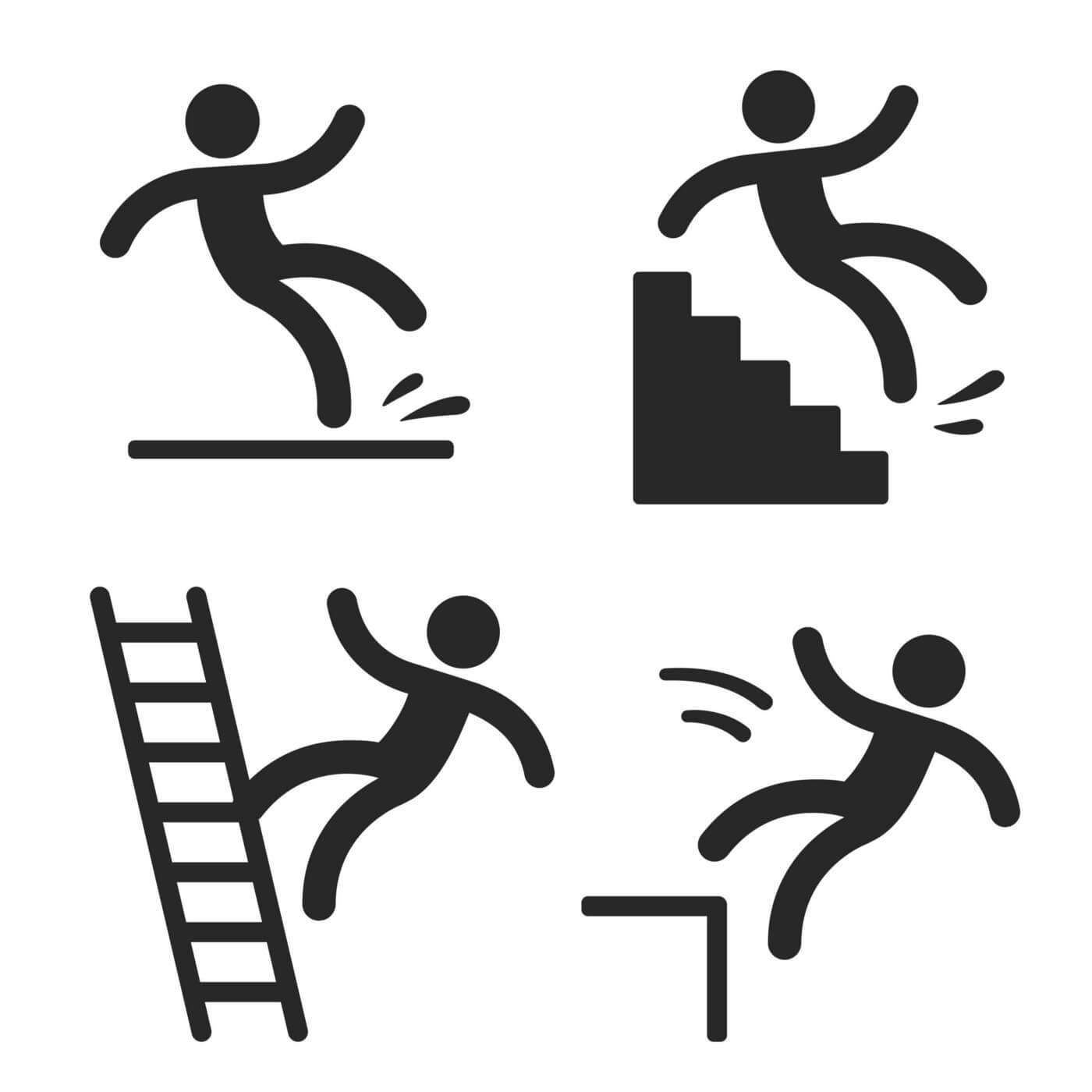 It was Thomas Edison who famously said:

While Thomas Edison never had to deal with the internet (or accessibility !), his principle of “learning from failure” is one commonly used in software projects today.

Fail fast is a type of QA methodology commonly seen in Agile projects. The idea is to find catastrophic failures early, by:

Because only approximately 30 % of HTML accessibility testing can be automated and the other 70 % is manual, there is a lot to be said about using an accessibility flavor of the fail fast methodology. No one wants to run three comprehensive manual accessibility test cycles because you failed on something import at the end of the manual cycle. Prioritizing the important, “must work” things first means if you do have a catastrophic failure, you will find it with a minimum time investment.

There are three significant preparation steps you should be taking before testing begins:

Strategically evaluate what Assistive Technology and Browsers you are testing on

Narrator, Orca, and Talkback have noticeable (if small) followings.

One interesting data point is that Windows Narrator seems to be trending up, but it is still well below the two most popular Windows screen readers JAWS and NVDA. Orca is an essential if your software can be deployed on Linux.

In the US, there is a strong preference by people with disabilities for VoiceOver. This is because of Apple’s incredibly strong commitment to accessibility. Outside of the US it is more evenly split, likely because of the higher cost of Apple devices. Android is not well-liked in the general population of screen reader users, primarily because it is less robust than Apple with respect to its accessibility approach, and also because Talkback implementations can vary from hardware platform to hardware platform.

Keyboard only testing on all platforms is essential.

If your software isn’t keyboard accessible, it doesn’t matter what the rest of your accessibility test results are, this is an automatic release blocker from my perspective.

Proper keyboard behavior is one of the most important A level WCAG 2.1 guidelines. Without keyboard accessibility:

There is one small component of one keyboard-related guideline (tabindex) that can be tested in an automated test. However, most of the WCAG keyboard operation guideline, plus trap, hover, and the two keyboard focus indicator guidelines can only be validated through manual operation and visual inspection. Yes, the two keyboard focus indicator guidelines are AA. But, as long as you are testing keyboard operation, you might as well throw these in at the same time for a significant time savings. Plus, as a keyboard only user with glaucoma, the focus indicator requirement is very important to me ???? so I always make my team include it with the A level tests.

You need a “Definition of Done”

Before you start testing, you need to know how to define when you are done testing. There are two definitions of done, one good, one not so good.

The only way to define a “bad done” is to have one, single corporate-wide definition for what constitutes a critical defect. I have some thoughts on that in this article on prioritizing defects for remediation.

The best way that I know of to define “good done” is to have use cases related to you accessibility personas. Anything a well-defined persona can do, they should be able to do with assistive technology. A functional spec will also help you get there as well if you don’t have personas, though personas are better because they look at the UX from end-to-end and not disjointed pieces of behavior that should work.

In the follow-on to this article which will be published next week I will talk about the steps to actually execute your Fail Fast Accessibility Strategy once you have prepared for it.The Startup