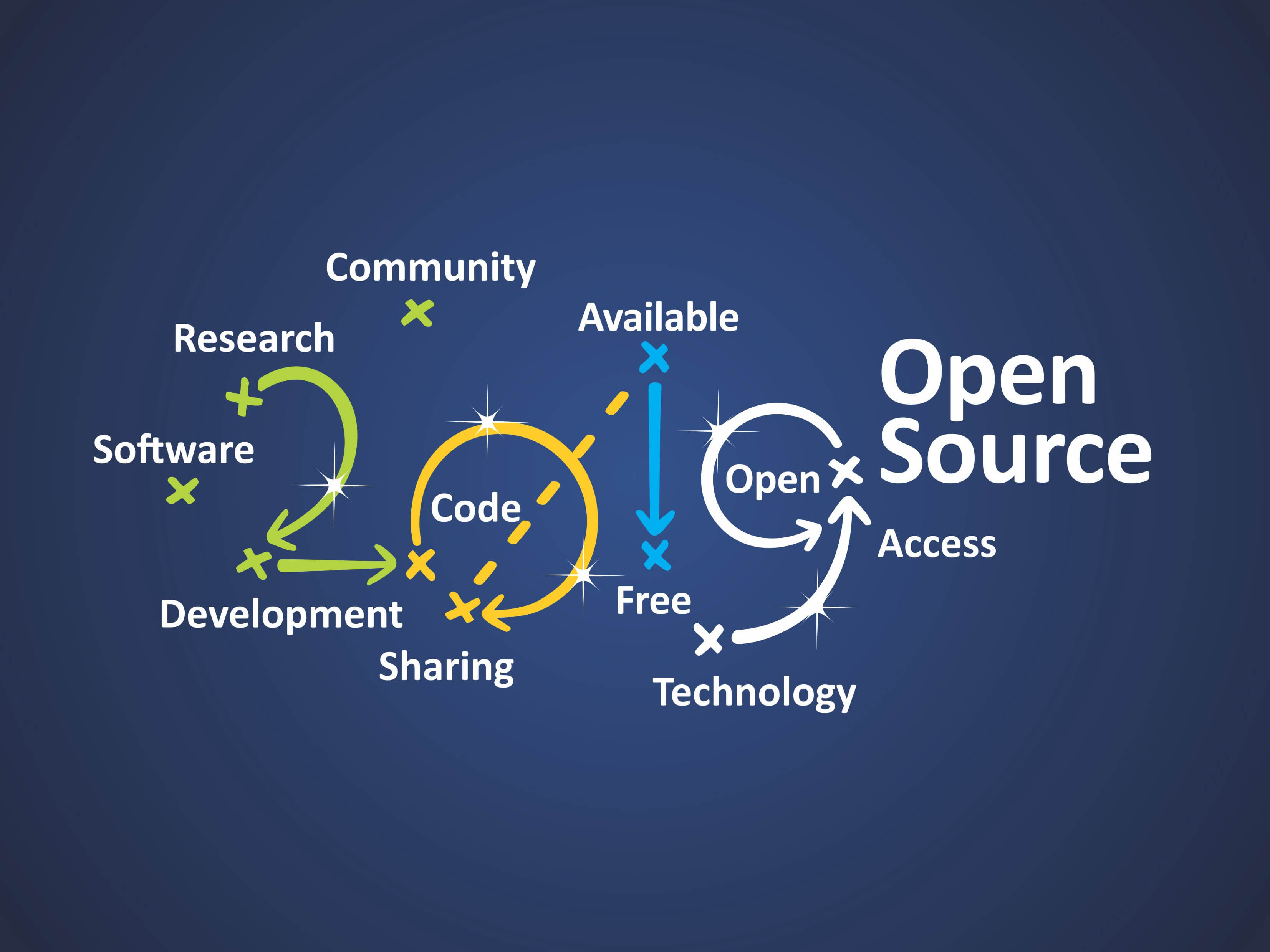 Open Source projects can improve adoption and spread the “accessibility love” if they make their base code work for people with disabilities. Contributors can help.

Of the five most commonly cited issues associated with open source, two of them are directly related to accessibility:

THEN your organization’s only choice may be adapting the open source version to be accessible. That is the position that PayPal found themselves in with Bootstrap about five years ago. Paypal decided to make Bootstrap v3 accessible, then distributed their Bootstrap accessibility modifications back to the Bootstrap community to improve the experience for everyone. OK, so they did make it obvious that the Bootstrap accessibility additions were created by Paypal, rather than forking straight from the main Bootstrap project in Github. So, maybe there was a little bit of free advertising that motivated this decision. Regardless of the reasoning, it was in the spirit of open source for Paypal to make their accessibility changes available for the good of everyone. A lot of organizations that I have worked with (and those organization’s customers) have benefited from those extensions.

and finally, if your open source project isn’t very usable, it is probably not very accessible either. Better usability generally makes for better accessibility as well.

MySQL has been accessible open source since early on in the days of Sun Microsystems. Now maintained by Oracle as part of the Sun acquisition, Oracle keeps the VPATs for all the different pieces of MySQL

Sakai may be the most successful Open Source Learning Management System (LMS) that you have never heard of. It is used by 100,000 students at the University of Hawaii, as well as Duke, and Notre Dame.

Many large companies have integrated RedHat OpenStack into their products with accessibility obligations. RedHat even went through the expense of producing a Open Stack VPAT proving that it is Section 508 Compliant as of June 2018.